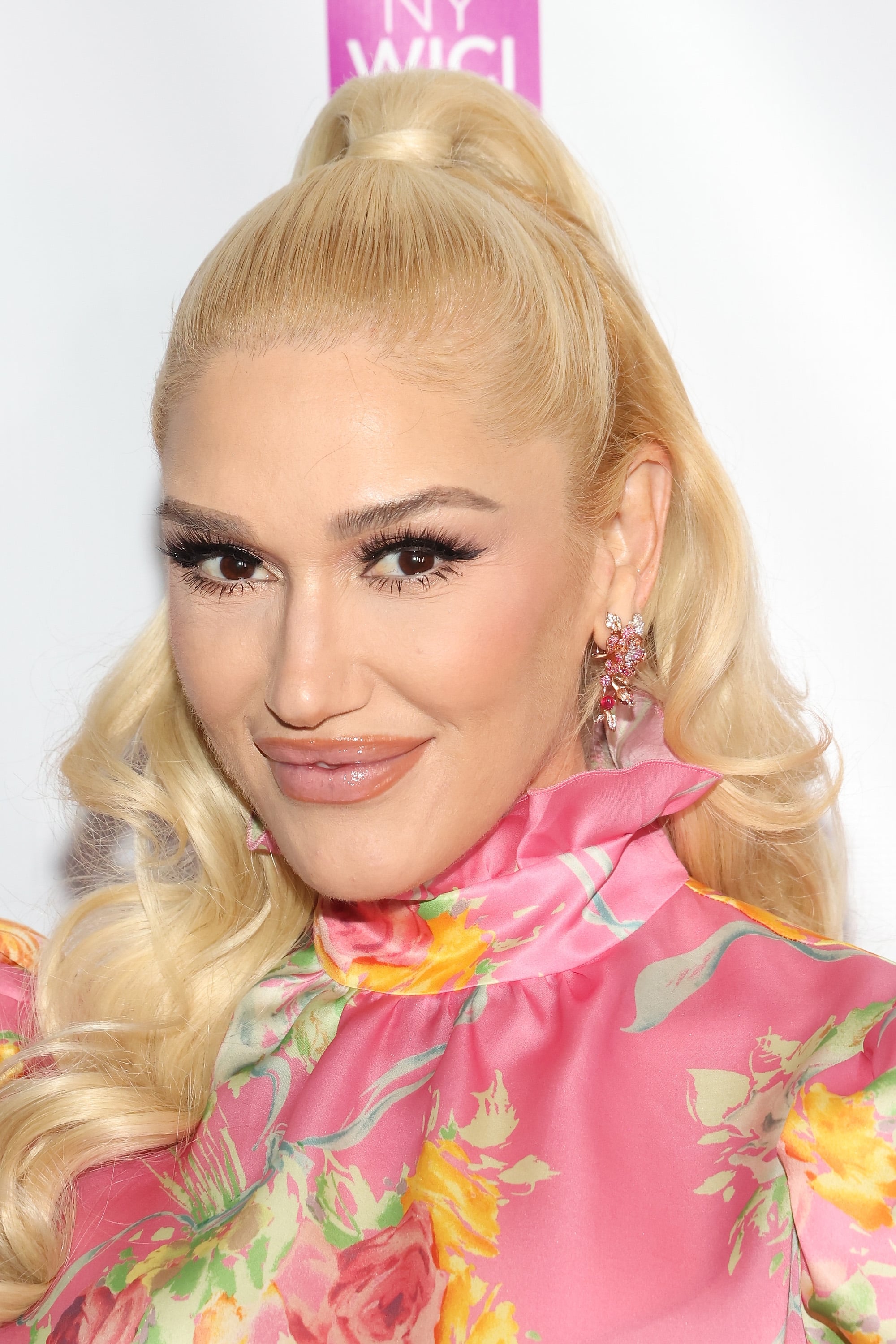 Image Source: Getty/Taylor Hill / Contributor
Gwen Stefani is taking french tips to a new level. On Nov. 17, the singer posted a sneak peek of her manicure for an episode of “The Voice” that’ll make you want to book yourself a nail appointment immediately.

Stefani’s nails, which were done by celebrity manicurist Eri Ishizu were filed into a long tapered-square shape. The extensions were then painted with a deep french smile line, where the colored “tip” hits around mid-nail rather than just lining the edge. For this, Stefani opted to use a pink-chrome color instead of the traditional white polish, putting her own twist on the popular chrome nails trend.

Chrome nails were already having a moment during awards season, but the chrome-french manicure took the look a step further this past summer. The metallic color adds an edge to the soft, classic french manicure that feels particularly fitting given that we’re on the cusp of an indie sleaze beauty era.

Take a closer look at Stefani’s chrome french manicure below.