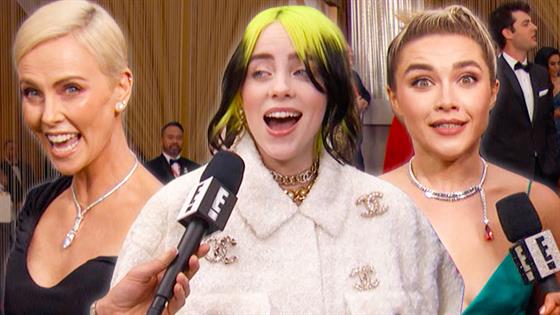 On Oscar Sunday, the Kardashians won’t disappoint in the style department.

After the Academy Awards were handed out inside the Dolby Theatre, many of Hollywood’s biggest stars celebrated the show by attending various after-parties in and around Hollywood.

For Kourtney Kardashian and Khloe Kardashian, they chose to attend Beyoncé and Jay-Z‘s exclusive bash at Chateau Marmont. And yes, E! News has all the exclusive details on their looks.

According to stylist César DeLeön Ramirêz, Khloe wanted to try something new with her hair for the late night out.

“The dress is super stunning, sexy and very form fitting. The shoulder could not be covered so we both felt the hair should be short,” he shared with E! News exclusively after using UNITE hair care. “I’ve been wanting to play with a Parisian style bob, which is a much shorter cut then Khloe’s ever had. She loved the idea. But, I had to create this short bob using extension pieces since we didn’t want to actually cut Khloe’s hair.”

As for Kourtney’s look for the night, César admits that the proud mom couldn’t really decide on whether she wanted to have her hair up or down. 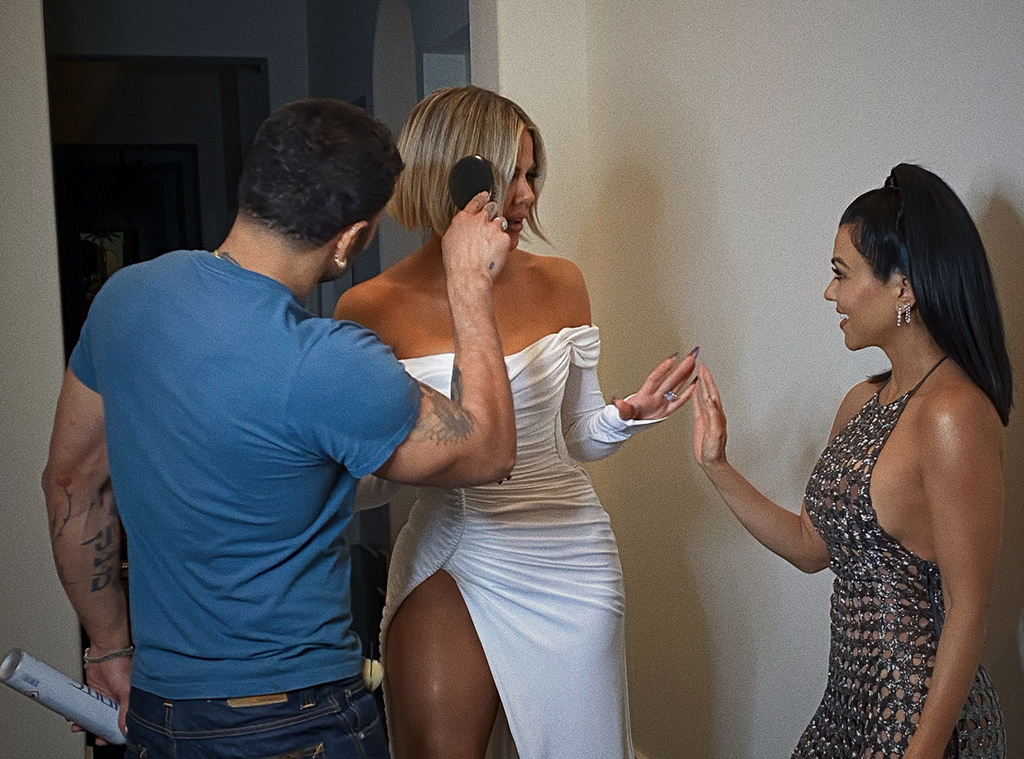 “She was feeling both vibes so we went with a half up half / down style,” The Wild Form co-founder shared. “I have to admit it was very pretty and flirty.” 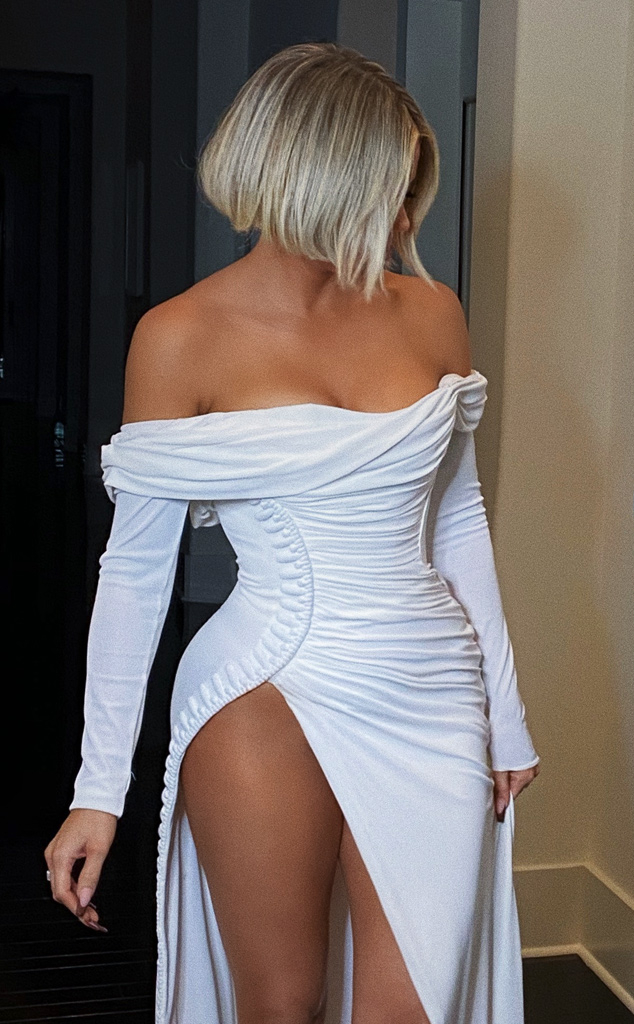 To complete the style, César sprayed UNITE 7SECONDS Glossing spray for a radiant shine that lasted all night.

Kourtney and Khloe joined Kim Kardashian, Kanye West, Travis Scott, Kylie Jenner and more stars at Beyoncé and Jay-Z’s special party. In fact, a source says the sisters were able to chat with the hostess.

“Everyone said hello and seemed very excited to see her and be together. Kylie, Khloe and Kourtney had drinks in their hands and were dancing to the music,” an insider shared with E! News. “They all seemed like they were having a blast.”

And when you look this good, who wouldn’t have a blast?

The real reason Denise Richards has sworn off Botox

Why This Beauty Brand Will Celebrate Juneteenth Instead of July 4