It’s the anniversary of when Jessica Simpson, 39, met her husband Eric Johnson, 40—happy anniversary, love birds!!!—and she just celebrated the moment with the sweetest Instagram post.

“I fell head over slippers in love with this perfect man 10 YEARS ago today!” she wrote in the caption of her post. “By chance he knocked on my dreamy cottage door (sigh), I let him in and never let him leave. He is mine, I am his…forever #MAY212010.”

This raises more q’s that it answers—why was she in a cottage? Was she on vacation? Shooting a Disney movie? WTH was Eric knocking on her door in the first place? Does all that really matter considering how happy the couple look in their pic?

Not really—Jessica and Eric are all kinds of cuddly as he shoots a selfie with the sun shining in the background. Jessica isn’t wearing any makeup, and she looks all kinds of glowy. 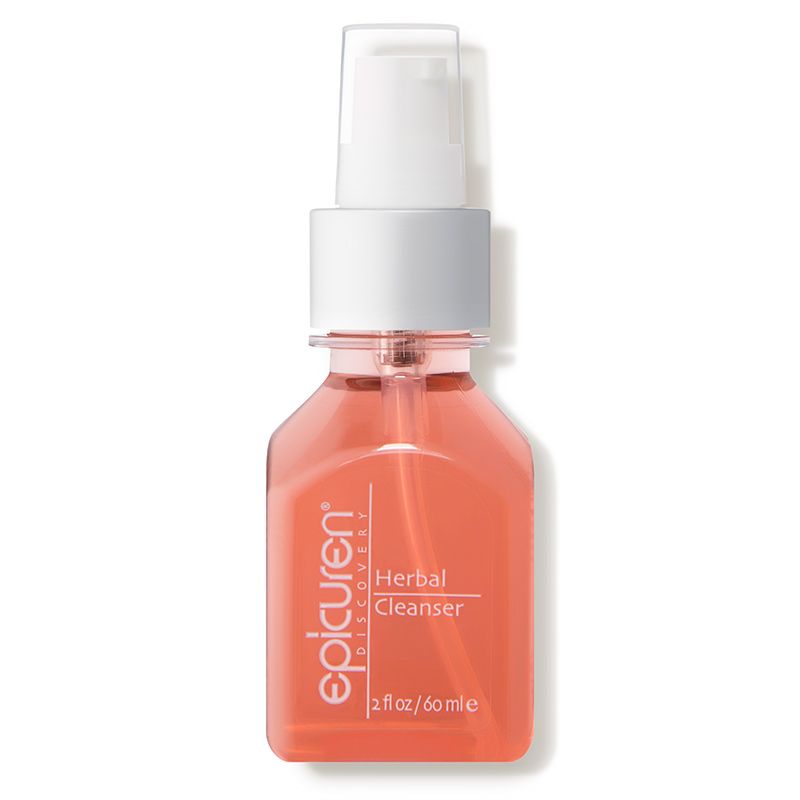 Maybe it’s the benefit of spending 10 years with the love of your life, or maybe it’s just a solid skincare routine. Jessica told InStyle that she credits her gorgeous skin to La Mer’s swanky $180 moisturizing cream and the company’s $275 moisturizing lotion. She also reaches for a much more affordable option—Epicuren’s herbal cleanser—on the reg. “I love how clean my skin feels after using this gel,” she said. “Unlike most cleansers, it completely removes my makeup without leaving any residue behind.”

ICYDK, Jessica and Eric waited a few years after they met to get married. They tied the knot on July 5, 2014, in a wedding at San Ysidro Ranch in Montecito, California, that was officiated by her dad, per People. They now have three kids, Ace, Maxwell, and Birdie, together.

Apparently, the day they met is pretty meaningful to her, though. “I count the first day that we met, because it was pretty instant. It was definitely instant. I think he moved in, like, a month later! So we knew,” Jessica told ET. “When you know, you know. Especially both of us. We had been through a divorce, we had other relationships. We knew exactly what we wanted in a person, in a companion, and exactly who we wanted to raise children with. We were that for each other. Through all of this we’ve only become stronger.”