Margot Robbie shared her go-to, healthy meals for staying full and fueled during long days of filming in a new interview.

She’s an Oscar-nominated actress, a film producer, and even a supervillain  — what can’t Margot Robbie do? Margot, who we’ll soon see playing Barbie in the live-action film about the iconic doll, opened up about the go-to meals and workouts she turns to for fueling those grueling days on set. Self-care is an essential part of Margot’s routine, too!

“Breakfast is usually porridge, and during the morning I’ll have an immunity-boosting smoothie,” the 30-year-old The Suicide Squad star revealed in an interview with Women’s Health. That gets her through the first part of her day in front of the camera. She adds that, “I’ll normally have a chicken salad for lunch, and for dinner I’ll tuck into a tuna steak with sweet potato.” 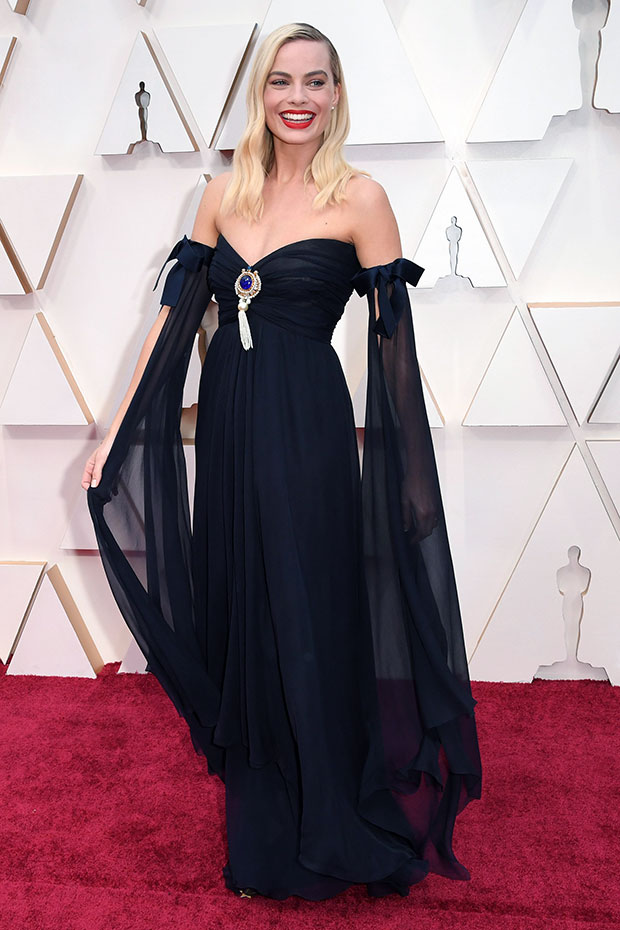 She stays hydrated by sipping tea throughout the day. “I’ve been obsessed with it ever since I lived in the UK,” the Aussie actress confessed. While her normal daily diet is full of healthy proteins and greens, that doesn’t mean she won’t indulge. Margot’s fave? “I love burgers and fries, which I’ll order with a pint of beer. In the US, my favorite meal is a double truffle burger from the American chain Umami Burger: it comes with a truffle cheese fondue, truffle aioli and truffle glaze.”

When it comes to exercise, she goes for pilates. Weight lifting? Not so much. She’ll do it to play Harley Quinn, though. “I found boxing sessions and fighting practice for Suicide Squad really fun, but quickly realized I wasn’t so much a fan of lifting weights,” Margot said. “When I’m not preparing for a role, I prefer to do workouts I really like, such as dance classes or playing tennis with friends.” 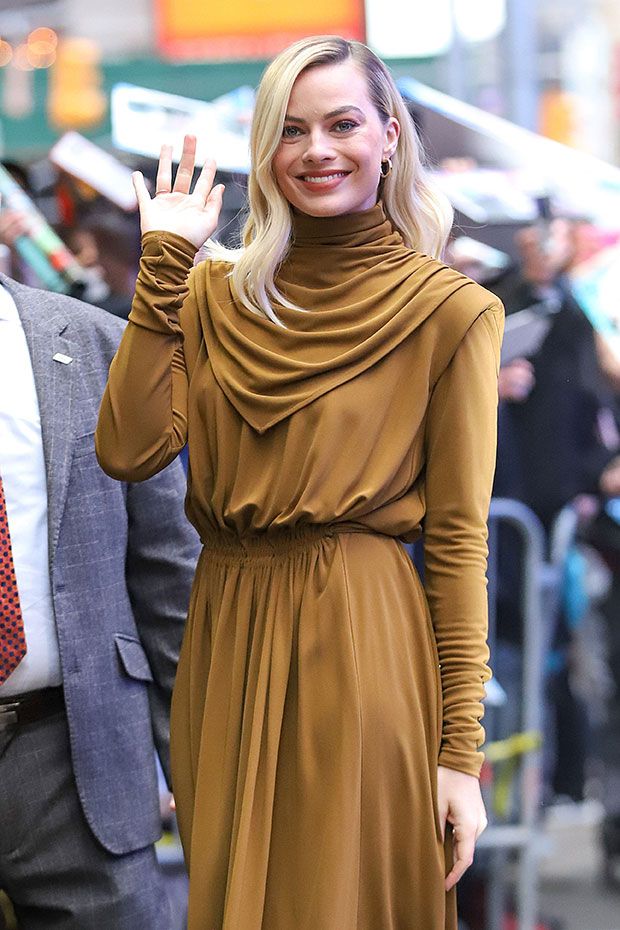 At night, Margot makes sure to take care of herself by creating a stress-free environment. “I’ll put on a face mask, light some nice soothing scented candles and play relaxing music. And if I’ve had a particularly tough day, I’ll run a bath with lots of bubbles and enjoy a cold beer while I soak. Bliss.”

Yarn Is the Box Braid Accessory You Didn't Know You Needed, and We Have the Pics to Prove It