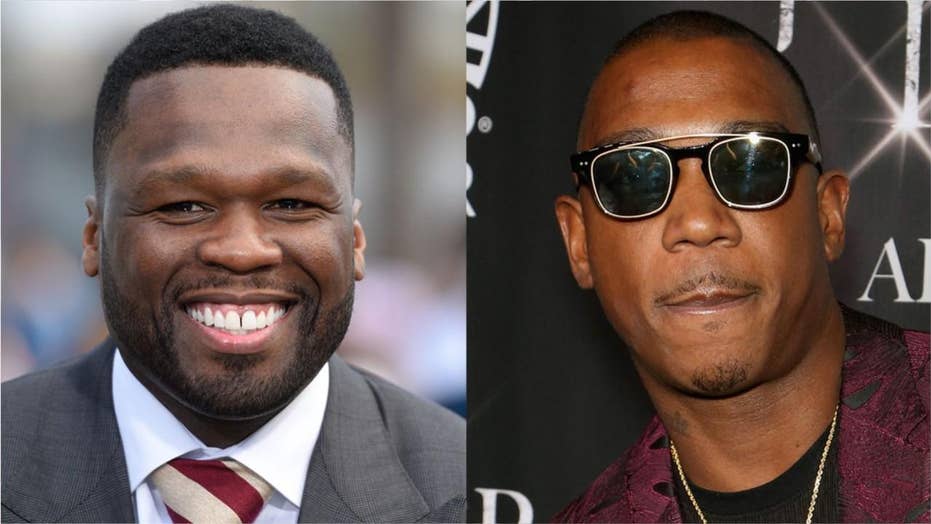 50 Cent spent $3,000 on tickets to a Ja Rule concert to make the performance look empty. It was just another escalation in the two rappers’ ongoing feud.

50 Cent is playing Omari Hardwick's Beyoncé kiss on a loop on Instagram to mock the "Power" actor for his controversial greeting.

The rapper's video has already garnered more than 4.5 million views since it was posted Monday — a day after Hardwick's interaction with Queen Bey at the 50th NAACP Image Awards went viral. Many fans were quick to deem the double peck on her cheek inappropriate.

Beyoncé's husband, Jay Z, got a front row view to the scene, as he was standing beside his wife after she took home the Entertainer of the Year award.

"LOL jay was like🤔the f–k is you doing…," the rapper added, in part.

Hundreds of people commented on 50 Cent's post. Many continued to highlight how uncomfortable Beyoncé appeared to be, urging other men to consider how to approach and interact with women in an appropriate manner.

"The disrespect in the second kiss," another added.

"I can’t believe he did this!" a third exclaimed.

Others were quick to pile onto 50 Cent's joke about Jay Z's response to the dramatic moment.

"He bout to be a ghost forreal," one fan jested, referring to his "Power" persona.

"Ghost is ghost in real life," a second echoed.

"Might not be a new season of Power after this," a user chimed in.

"The beehive is everywhere," one fan noted on a March 16 post.

So far, neither Hardwick nor Beyoncé have publicly commented on the interaction at the awards show.

I'm Unhealthily Obsessed With Adam Sandler and Jennifer Aniston's Friendship — There, I Said It