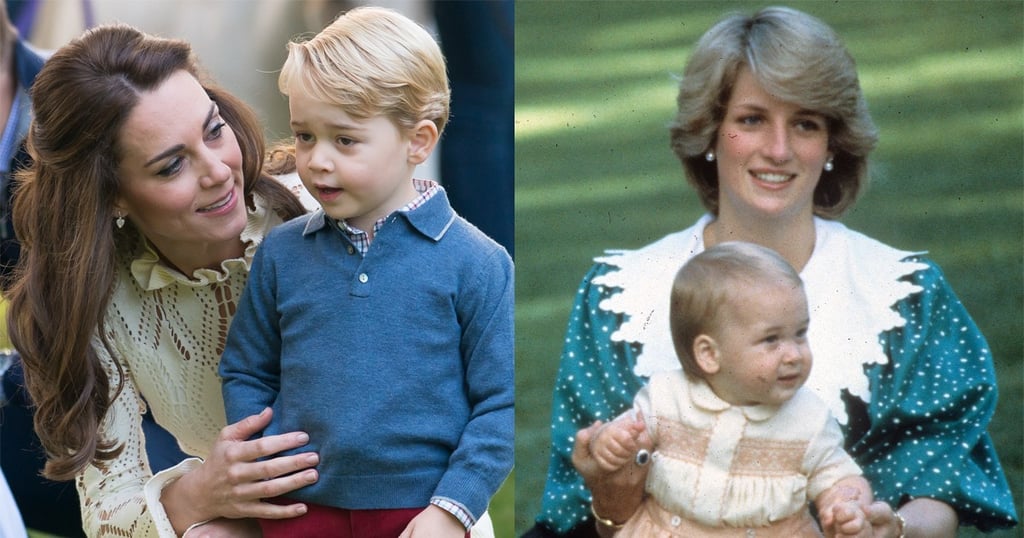 The public can never get enough of the royal family, especially when it comes to the gorgeous, glamorous royal women. In the ’80s and ’90s, it was Diana, Princess of Wales, who took the spotlight, and today, the most prominent young royal woman is her son’s wife, Kate Middleton, the Duchess of Cambridge. At first glance, it might not seem like the women have a ton in common: Diana grew up aristocratic, married young, and had a life mired in scandal, while Kate has had a nearly scandal-free life and comes from a middle-class family. But it turns out Kate and Diana have more in common than you would think! Check out some of their biggest similarities ahead.