AceShowbiz –Larissa Dos Santos Lima has broken her silence on reports of her threatening suicide and downing antidepressant pills during her fight with her now-estranged husband Colt Johnson. Taking to Instagram Stories on Monday, January 21, the “90 Day Fiance” star issued a statement to deny the allegations. 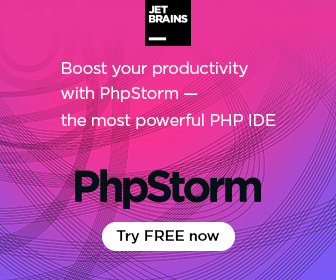 “Dear followers, friends and family, I would like to clarify that the rumors about drug abuse or suicide attempts are not true. I love my life so much that I would never try to do something like this,” Larissa wrote on the photo-sharing platform. “These allegations are completely false and I have all my medical records to prove it.”

The Brazilian reality TV star then asked her fans to respect her privacy amidst the difficulty that she was going through at the moment. “I am going through a difficult moment in my life and at this moment I would like to as people to respect and avoid talking about things that are not real,” she added, promising to give more details about the issue in the future. “I will make a video to talk about everything on my right time.”

Larissa was arrested and put on 12-hour hold earlier this month for allegedly attacking Colt during their brutal fight. “He had a swollen lip, and his gums and teeth were bloodied,” Las Vegas Metropolitan Police Department Officer Jay Rivera detailed at the time. Larissa also suffered facial injuries during the fight, but police determined that it couldn’t have been done by Colt because he’s “a nail bitter.”

Las Vegas prosecutors later filed a misdemeanor charge against Larissa last week, alleging that she “did willfully and unlawfully use force or violence against or upon the person of her spouse.” Shortly after, she was charged with domestic violence.

Larissa is scheduled to appear in court on February 12.