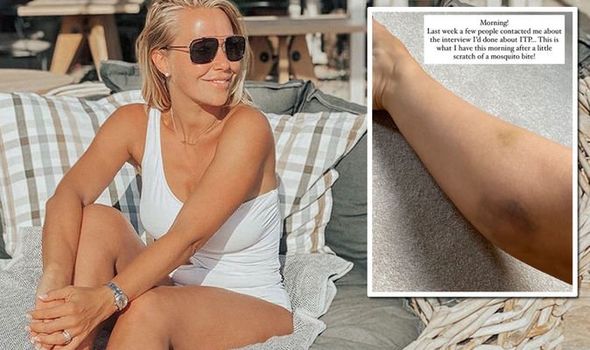 A Place in the Sun presenter Laura Hamilton took to social media this morning to shine a light on an autoimmune disease that she lives with. The television star, who travels around the world for work, displayed the bruises she was left with following a mosquito bite on her arm.

Taking to Instagram, the mum-of-two posted a picture of her bruised body to highlight ITP (Immune thrombocytopenic purpura).

The autoimmune disorder causes a shortage of platelets in the blood which are needed to make it clot in order to stop bleeding and bruising after an injury.

“Last week a few people contacted me about an interview I’d done about ITP…” the Channel 4 star began. 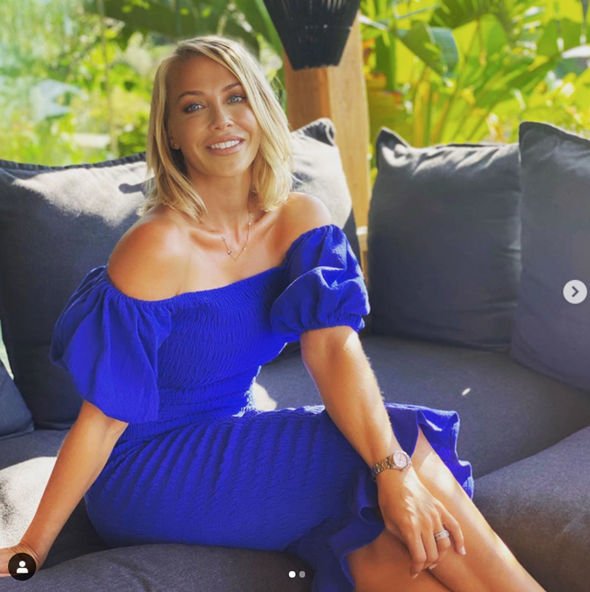 Referring to the bruises in the photo, Laura continued: “This is what I have this morning after a little scratch of a mosquito bite!”

Raising awareness for the condition, she added the hashtags: “#itpawareness #itp #autoimmunedisease.”

The 38-year-old recently revealed she had been diagnosed with ITP shortly after the birth of her daughter.

Common symptoms of the condition can include bruising, nose bleeds, bleeding gums and fatigue. 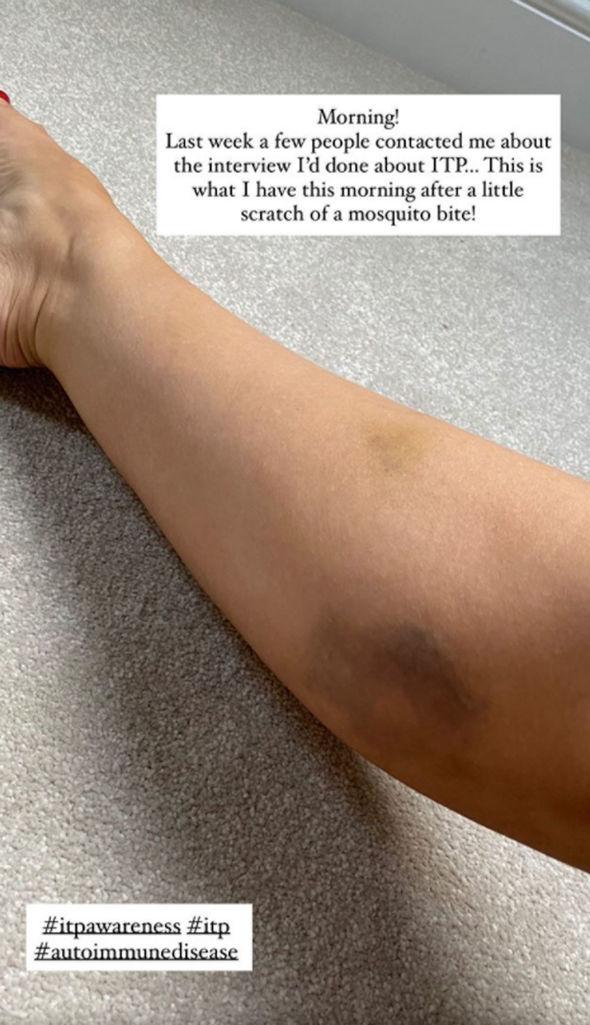 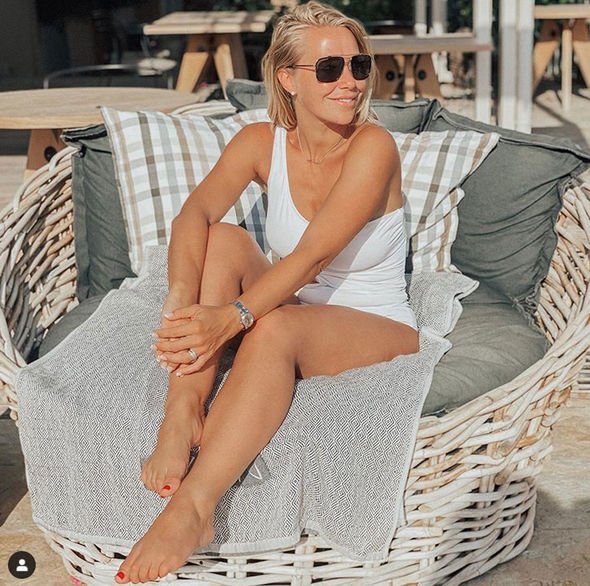 Laura, who shares son Rocco, five, and daughter Tahlia, four, with her husband Alex Goward, said the problem started when her youngest child was about seven-months-old.

She made a trip to the doctor after a large amount of bruises appeared on her legs and caused concern.

Blood tests confirmed her platelets were low, and she was diagnosed with the disorder.

ITP is quite rare in adults, around 4,000 people in the UK have the condition at one time.

The presenter recently returned home from Greece where she was filming scenes for the new series of A Place in the Sun, which will air in a few months time.

Crowd Cheering as Trump Plaza Hotel and Casino Is Demolished