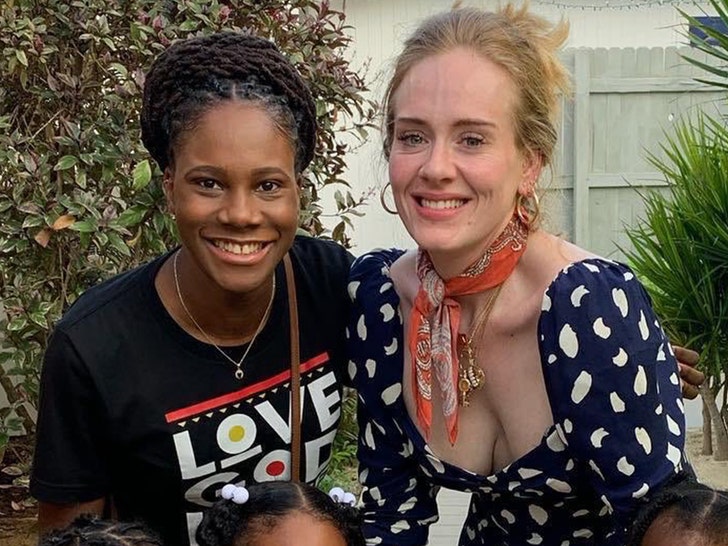 Adele is living her best life on vacation right now, but even as she tries to unwind — fans continue to be overly concerned with her appearance … now saying she’s too thin.

The singer was spotted hitting the beach Saturday in the Eastern Caribbean — specifically, she was in the British territory of Anguilla with none other than Harry Styles and, apparently, James Corden as well. Quite the trio of talent, we must say … especially with A and HS. 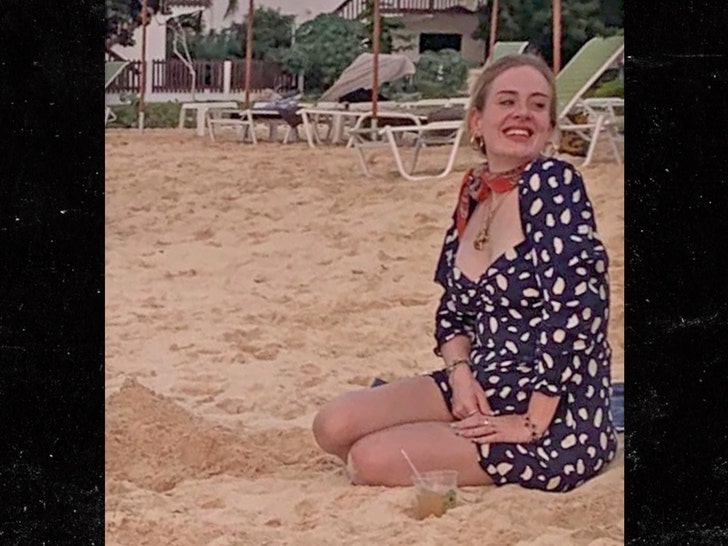 As excited as many fans were to see the two artists hanging — with the possibility of a future collab looming in their minds — some folks simply couldn’t resist piping up in on Adele’s body … a topic of much discussion and scrutiny over the years for her. 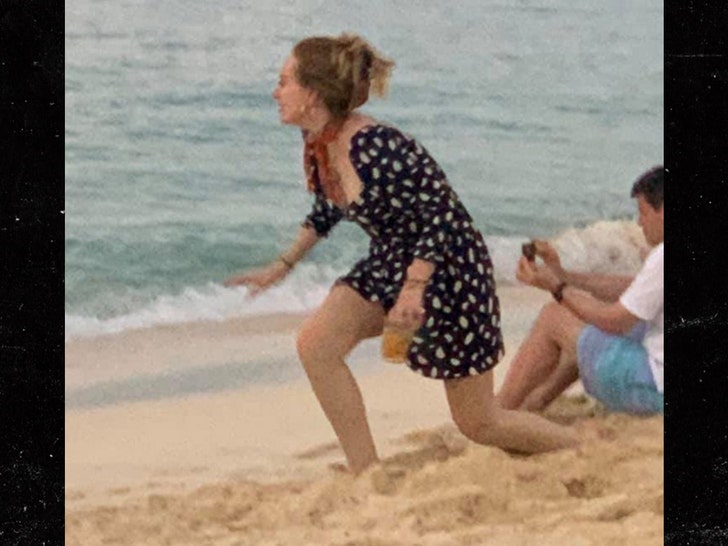 Now, people are saying she looks too skinny — and are openly wondering whether fans should be worried. One user tweeted, “IS THIS ADELE?!?! someone feed her pls she looks so skinny and not really that healthy …. we should be worrying about her omg.”

Even people who seem to be supporting her weight loss are making somewhat condescending remarks, calling her a “skinny legend” and so on. Others want to know what her “secret” is for how she transformed herself. Backhanded compliments, really. 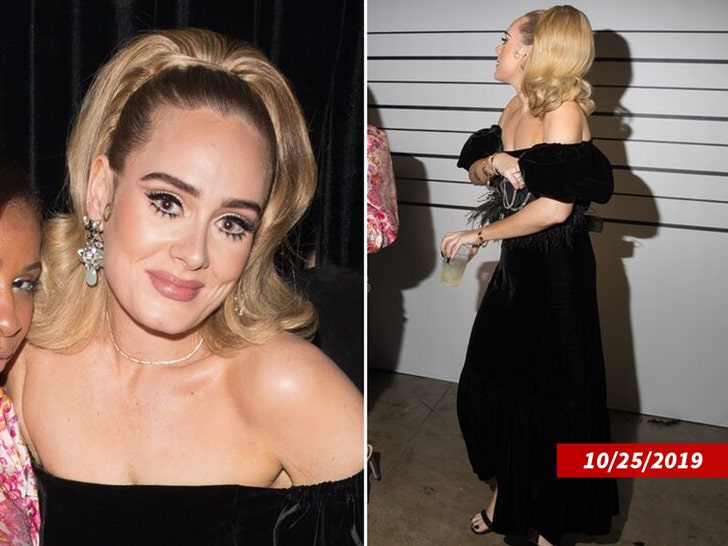 Of course, Adele turned heads last year after debuting her post-divorce look at Drake‘s birthday party … where she came off as a completely different person. However, it appears her physical change has its limits with a few armchair dietitians who aren’t pleased with seeing her too big … or too little.

Eat your hearts out, everyone. Adele’s winning.