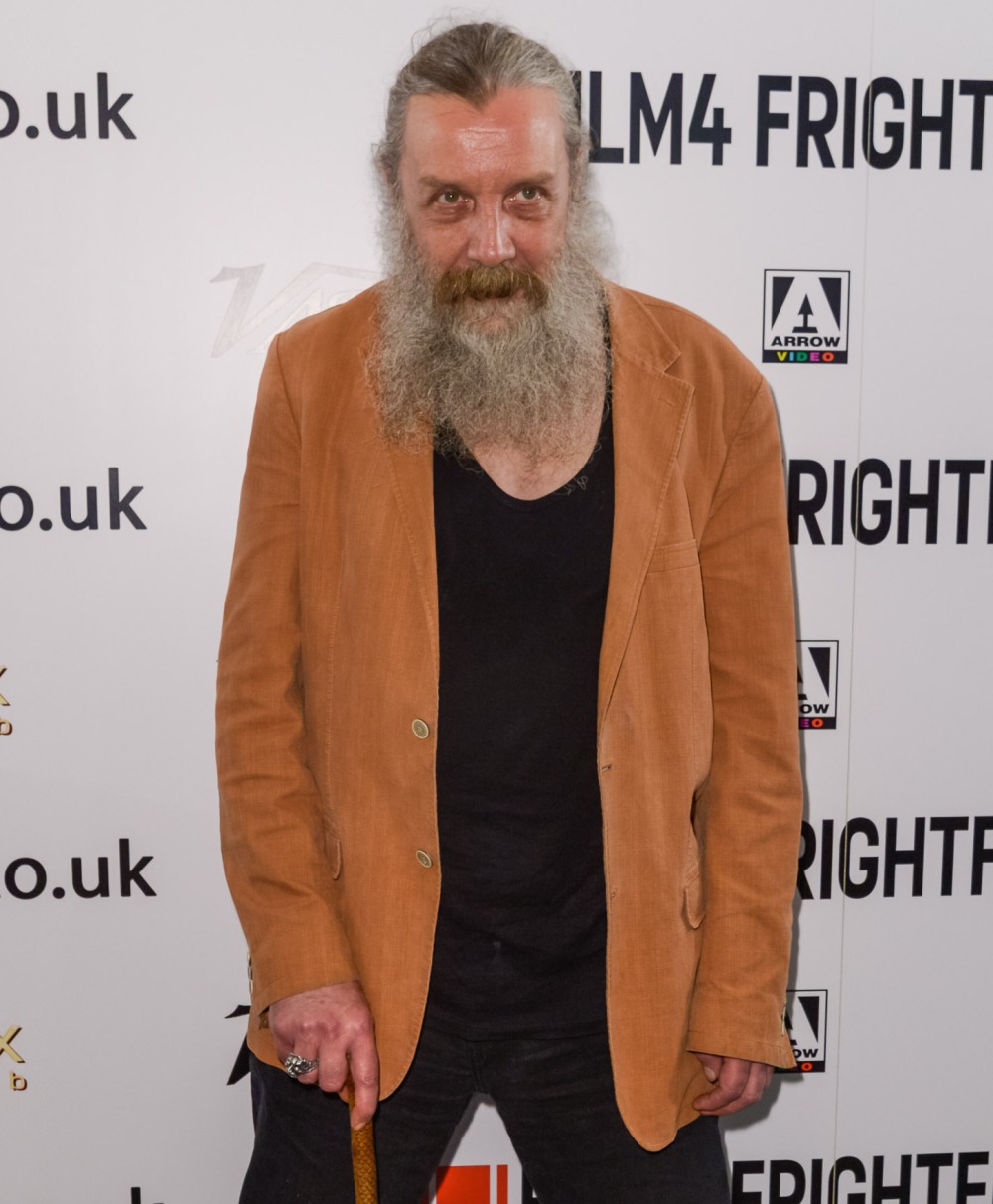 I’d never really put it together that Alan Moore, a British comic writer, wrote Watchmen, V for Vendetta, The League of Extraordinary Gentlemen, From Hell and Swamp Thing. Genuinely did not know that he created ALL of those comics. Alan Moore is currently retired from the comics business and he lives a quiet, peaceful life in Northampton, England. He’s currently promoting a short story collection – like, real prose – called Illuminations. Thus, he chatted with the Guardian about books, history, the internet and comic book culture. His comments are fascinating.

He’s done with the comic industry: “I’m definitely done with comics. I haven’t written one for getting on for five years. I will always love and adore the comics medium but the comics industry and all of the stuff attached to it just became unbearable.”

The superhero genre has eaten the culture: “Hundreds of thousands of adults [are] lining up to see characters and situations that had been created to entertain the 12-year-old boys – and it was always boys – of 50 years ago. I didn’t really think that superheroes were adult fare. I think that this was a misunderstanding born of what happened in the 1980s – to which I must put my hand up to a considerable share of the blame, though it was not intentional – when things like Watchmen were first appearing. There were an awful lot of headlines saying ‘Comics Have Grown Up’. I tend to think that, no, comics hadn’t grown up. There were a few titles that were more adult than people were used to. But the majority of comics titles were pretty much the same as they’d ever been. It wasn’t comics growing up. I think it was more comics meeting the emotional age of the audience coming the other way.”

He thinks Comic Culture is infantilizing. “I said round about 2011 that I thought that it had serious and worrying implications for the future if millions of adults were queueing up to see Batman movies. Because that kind of infantilisation – that urge towards simpler times, simpler realities – that can very often be a precursor to fascism.” He points out that when Trump was elected in 2016, and “when we ourselves took a bit of a strange detour in our politics”, many of the biggest films were superhero movies.

On the internet: “When the internet first became a thing. I made the decision that this doesn’t sound like anything that I need. I had a feeling that there might be another shoe to drop – and regarding this technology, as it turned out, there was an Imelda Marcos wardrobe full of shoes to drop. I felt that if society was going to morph into a massive social experiment, then it might be a good idea if there was somebody outside the petri dish.”

I mean… he’s not wrong. I’m sure the comic bros and comic girls are already preparing their dissertations about why Comic Culture is brilliant and everyone needs it, but yeah… I genuinely find the wall-to-wall comic franchises to be infantilizing and I think Moore is making strong points. From what I can see, superhero films and “comic culture” are not treated as pure “family/kids entertainment” anymore. They’re actively sold to adults as some kind of panacea. I’ve been waiting for the f–king bottom to drop out but it probably won’t happen. Again, I’m not saying – and Moore is not saying – that people can’t enjoy things. If you love those movies, God bless. But I genuinely think Moore is correct, that there’s an over-reliance on simplistic superhero narratives and that it doesn’t bode well for society or culture. 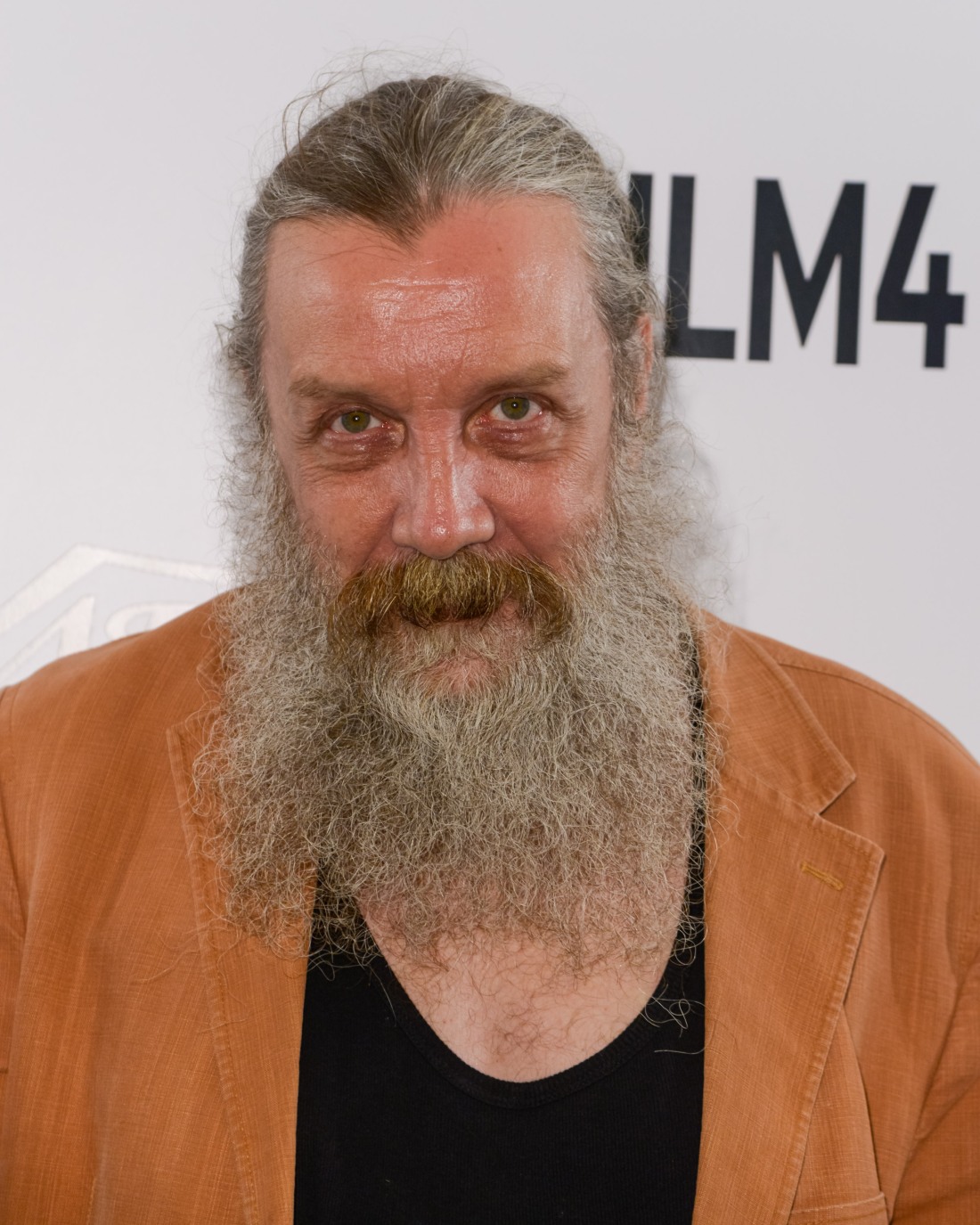 Irina Shayk Bundles Up for Day Out in NYC

Tony Winner Bob Avian Dies at 83 During Hospitalization in Florida