Musical legend Alfie Boe, 46, appeared on The One Show earlier this month for a special performance to mark the 75th anniversary of VE Day. After viewers saw his young son Alfie steal his spotlight during his virtual performance, the Les Mis singer has now revealed what he said to his son afterwards.

While Alfie was explaining to Alex Jones he had recorded Dame Vera Lynn’s We’ll Meet Again during the coronavirus lockdown, viewers spotted his son yawning in the background.

Now, two weeks down the line, Alfie has revealed what he told his son after the awkward moment on national TV.

Speaking exclusively to Express.co.uk, the West End star recalled: “I just said how wonderful he was.

“I told him, ‘Never change. That’s cool, just be yourself and always be you’.” 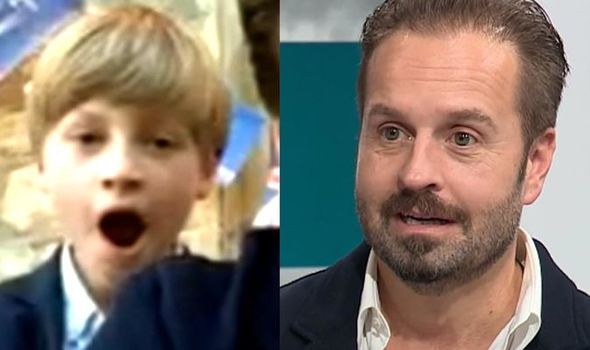 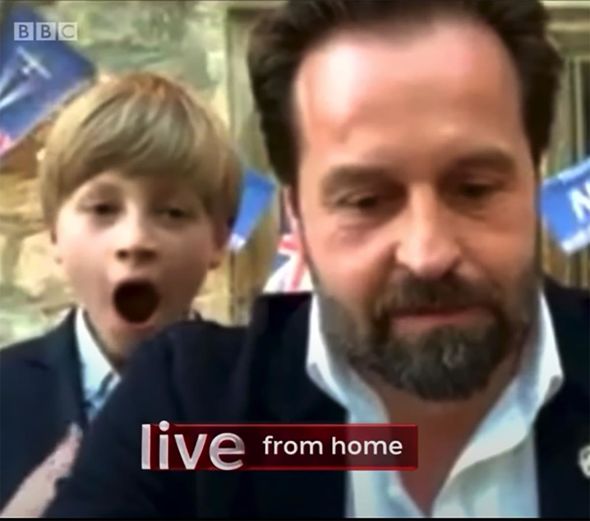 The actor, who is currently housebound with his wife Sarah and their two children, Alfie and Grace, revealed how he is missing his mother during the coronavirus lockdown.

After he was questioned about who he is missing at the moment, the father-of-two explained: “Obviously my brothers and sisters, my mother who is quite elderly. She’s 87 now, and I worry about her, but she’s been in lockdown.

“She’s been in a controlled environment and she’s safe. I miss her, I miss seeing them, then I miss a lot of my friends.”

Alfie went on to say how he misses performing on stage, as his audiences have become his “friends” over the years. 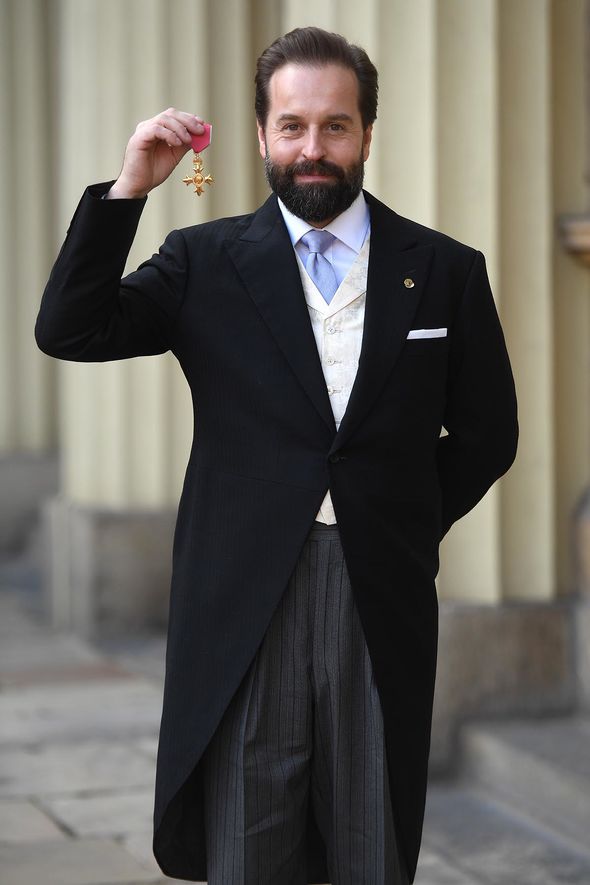 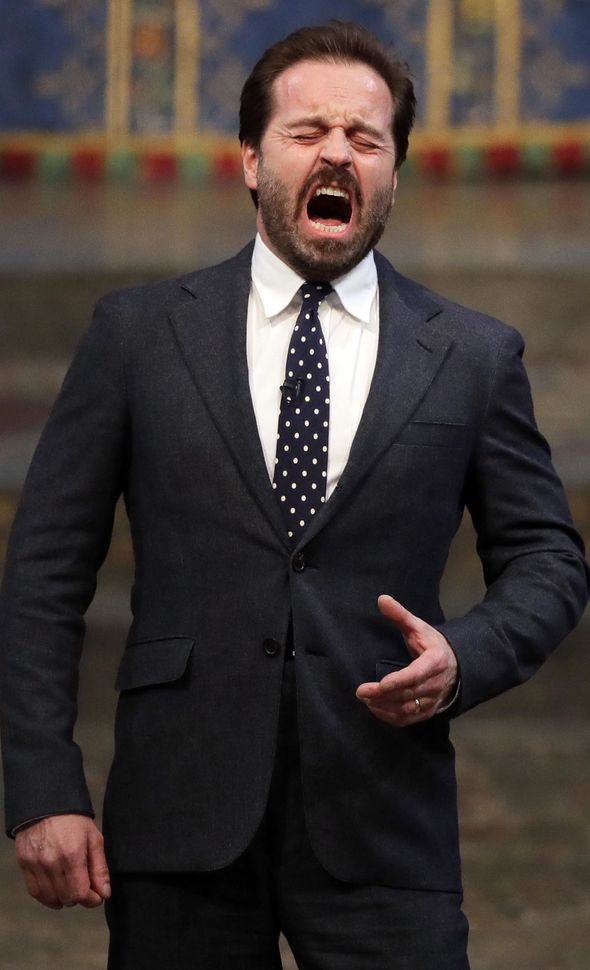 He continued: “I miss standing on stage and entertaining because your audiences become familiar faces and become companions and friends, and you like to see them every time you’re on stage and you do miss them.”

The musician even spoke about how he misses his life-long musical partner Michael Ball, 57.

While expressing his thoughts on the lockdown, Alfie explained the future of concerts and theatre due to coronavirus.

The star admitted: “I’m not particularly worried because, for years, people have wanted and needed entertainment and live entertainment.

“It’s something that has just taken a bit of a halt at the moment for everybody’s safety and security.”

He added: “I have to continue and push and just keep entertaining, doing what we know best to do in this difficult time.”

Meanwhile, during the interview, the Blackpool-born singer also went into detail about what it was like to perform for the Royal Albert Hall from the comfort of his home, without an audience.

Alfie reflected: “It was different. It was interesting, but it was a lot of fun.

“It was something that I’ve never really done before.”

The artist went on to share: “I think just being aware that there was going to be a fair amount of people tuning at the weekend, I treated it like it was a regular performance, just stood on stage basically.”

The One Show continues tonight at 7pm on BBC One.