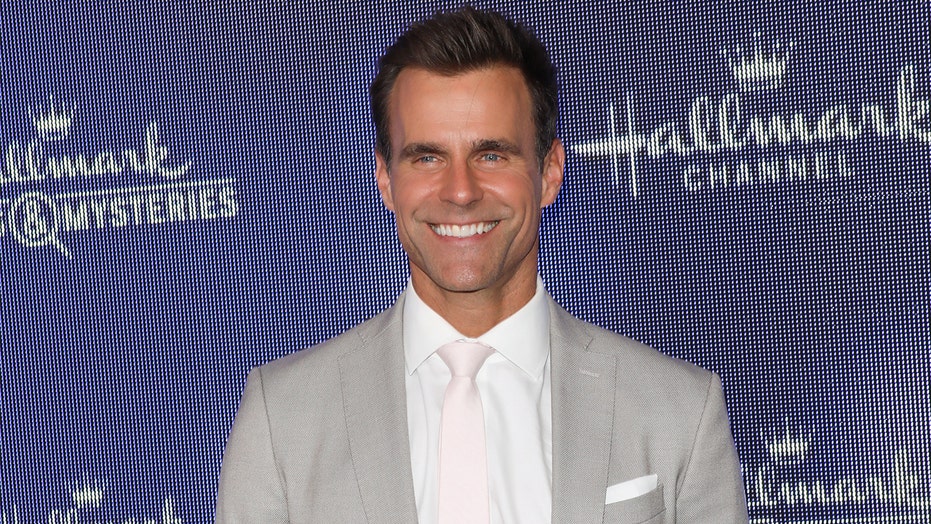 Cameron Mathison is asking fans for their thoughts and prayers after revealing in an Instagram post on Tuesday that he's been given a diagnosis of kidney cancer.

The Hallmark host and actor — who also shared the news about his health on the network's talk show "Home & Family" earlier this week — explained to his social media followers that about a month ago, he had an MRI done for "some gut issues" and doctors found a tumor on his right kidney.

"It’s consistent with Renal Cell Carcinoma … or kidney cancer," Mathison said. "The good news is that it hasn’t spread to any other organs🙏🏼 They say my healthy lifestyle and diet has no doubt helped keep it from growing and spreading to other areas, as doctors think it’s been growing in me for minimum 10 years🙏🏼."

The former "All My Children" star went on to say he's "extremely lucky" that doctors found it early, and he thanked everyone around him for their "love and support."

"My surgery is scheduled on September 12th, I was hoping to receive positive thoughts, prayers, or whatever you feel comfortable with, on 9/12 (my surgery is at 1pm PST) 🙏🏼" he continued. "I announced this on @homeandfamilytv yesterday, and wanted to make sure I posted about it here as well."

The 50-year-old concluded his post — which was shared alongside a photo of him, his wife, Vanessa, their 13-year-old daughter, Leila and 16-year-old son, Lucas – by saying that he's "feeling very grateful and optimistic!!"

Mathison is best known for playing Ryan Lavery on the ABC soap opera from 1998 to 2011.