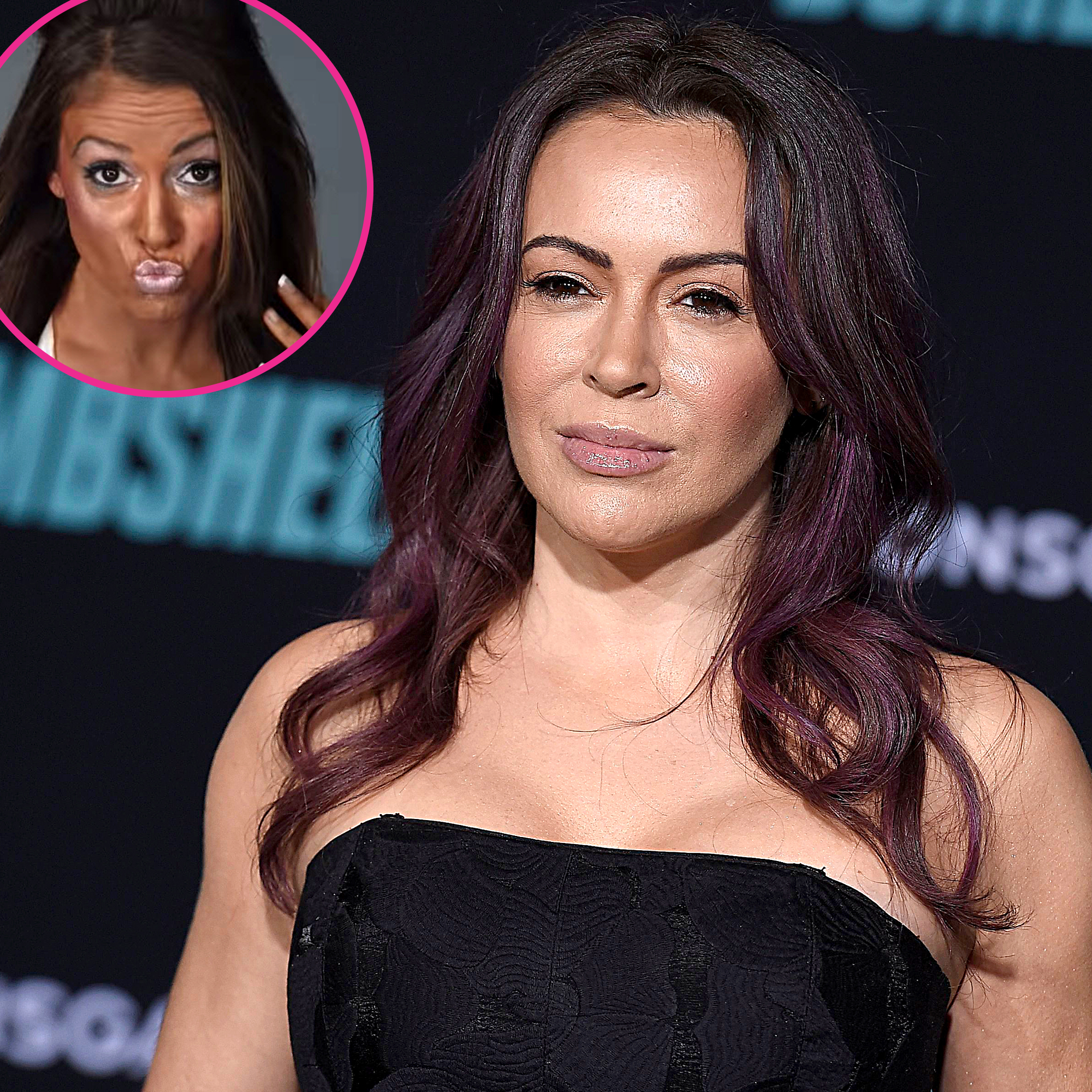 Sharing her truth. Alyssa Milano is speaking out after being accused of donning blackface in a resurfaced video.

The former Insatiable actress, 47, came under fire after an old parody video showed her with a darker complexion. In response to the outcry, Milano took to Twitter to clarify that she was pretending to be Nicole “Snooki” Polizzi from the Jersey Shore.

“Hey, a–holes. The below picture is me parodying Jersey Shore and Snookie’s [sic] tan,” she tweeted on Tuesday, June 30. “Snookie’s [sic] tan (she is a sweetheart by the way) is worthy of parodying as is [President Donald] Trump’s ‘tan.’ So go f–k yourselves with your smear campaign.” 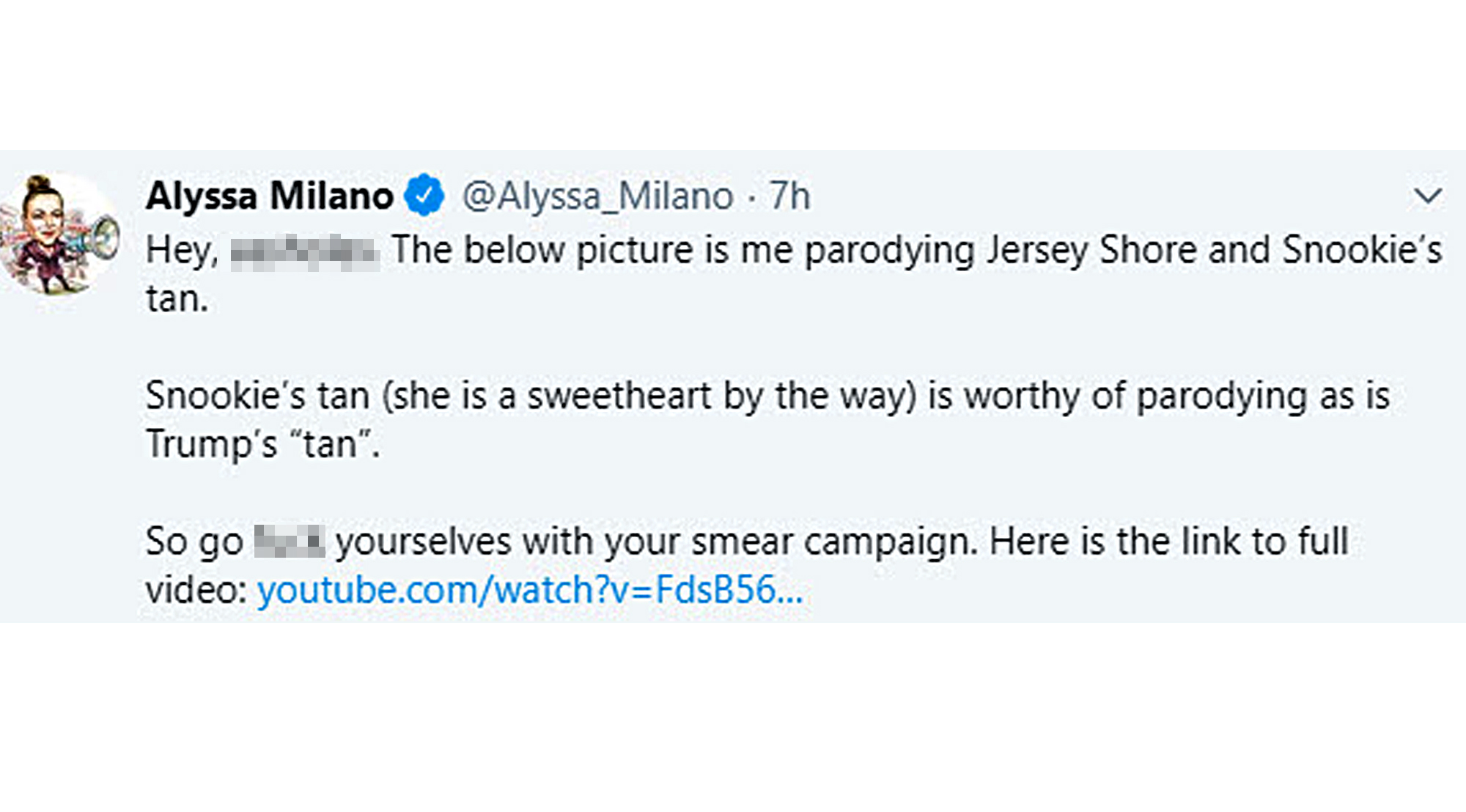 The Charmed alum included a link to a 1-minute clip from a 2013 Funny or Die video, during which Milano was transformed into the 32-year-old reality star. Her skin is darkened before she takes part in a photo shoot. The final image is Photoshopped to get Polizzi’s look just right.

Polizzi was born in Santiago, Chile, but was adopted and raised by Italian-American parents. On MTV’s Jersey Shore, she became known for her obsession with tanning, her party-girl ways and her signature hair poof.

The Snooki Shop designer spoke to Allure in March 2010 about how she got into using self-tanners. “I just heard about Sunlove not too long ago and then I tried it out. It doesn’t leave your face greasy, and there’s no bad smell to it like other spray tans,” she explained at the time. “I never used spray tanners until this one because I usually just went tanning.”

Polizzi added that she had concerns about “friggin’ cancer” associated with tanning beds and lying out in the sun. 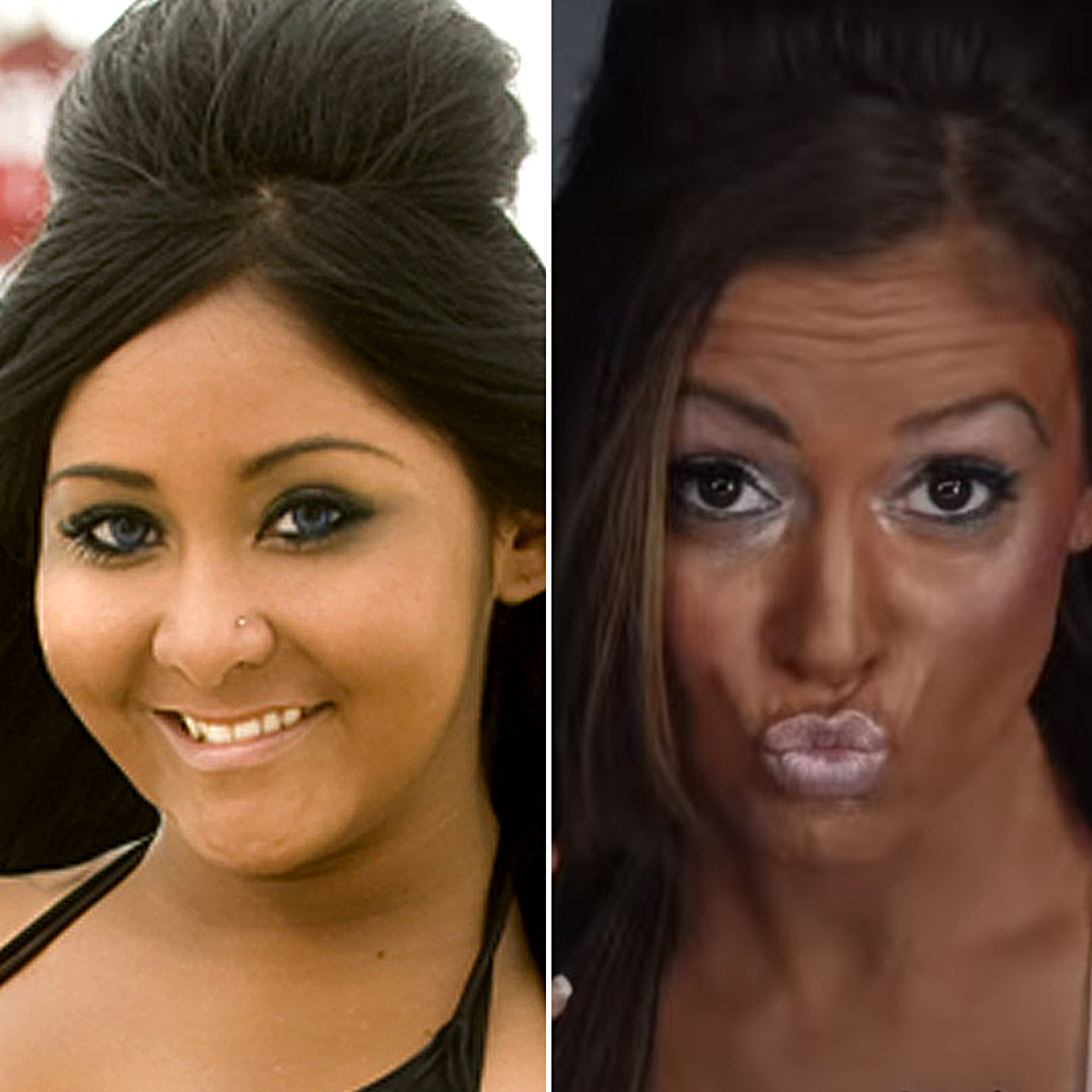 Though Milano didn’t don blackface, several stars have been accused of the racist action in recent weeks. Jimmy Fallon issued an apology in May for the “terrible decision” he made to wear blackface to impersonate Chris Rock on Saturday Night Live in 2000. The 45-year-old comedian said he made an “unquestionably offensive” choice and shared his gratitude to fans for “holding me accountable.”

Jimmy Kimmel expressed his regret over his own “thoughtless” blackface skits and impersonations, including his frequent impressions of NBA player Karl Malone in blackface for KROQ radio in the mid-’90s. Meanwhile, YouTubers Jenna Marbles and Shane Dawson also apologized for their own blackface missteps.

'RHOA': What Cynthia Bailey Thinks of Mike Hill's Past Cheating Behavior and Their Future