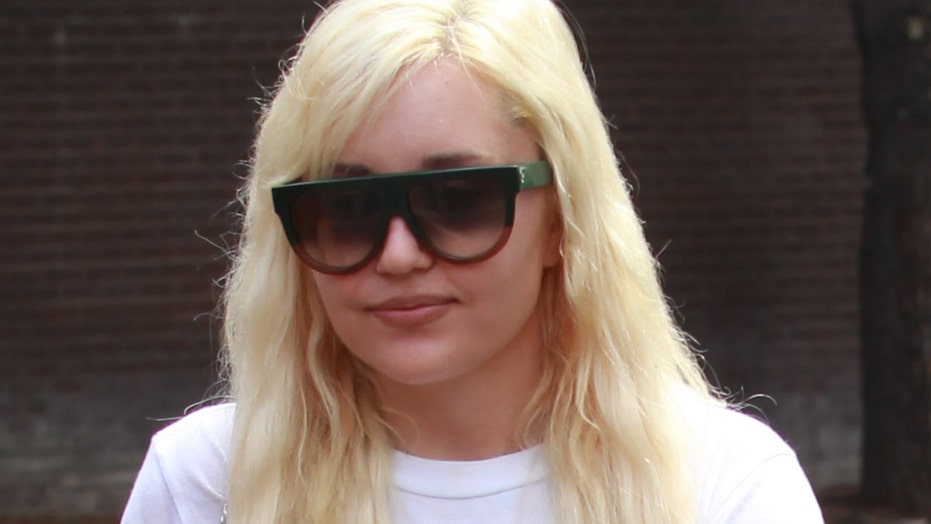 Amanda Bynes recently fled a sober facility and now her family is worried the troubled star may relapse on drugs, according to a new report.

The actress, 33, was reportedly in treatment for mental health and was also undergoing routine drug testing at the facility.

AMANDA BYNES SPORTS NEW LOOK IN RETURN TO INSTAGRAM AFTER LONG HIATUS: ‘CHECK ME OUT’

According to The Blast, Bynes' family is left wondering where she is now living since bailing on treatment. The "She's the Man" star refused help from her parents, who attempted to get her back into the facility, the outlet said.

Bynes remains under a conservatorship controlled by her mother, Lynn. The agreement was extended last year to August 2020.

In September, Bynes shocked fans by returning to social media after a long hiatus. The 33-year-old took to Twitter to announce she had returned to Instagram.

And just last week, Bynes shared a selfie rocking blue hair, and appeared to be on the move near an undisclosed parking lot.

In June, the "All That" actress announced she had graduated from Los Angeles-based Fashion Institute of Design and Merchandising.

The former child star opened up in an interview with Paper Magazine in 2018 about her past substance abuse, in which she revealed she began smoking marijuana at the age of 16 before transitioning into harder substances.

"Even though everyone thought I was the 'good girl,' I did smoke marijuana from that point on," she told the outlet. "I didn't get addicted [then] and I wasn't abusing it. And I wasn't going out and partying or making a fool of myself…yet." She recalled slipping into a darker period of her life after developing an addiction to Adderall. 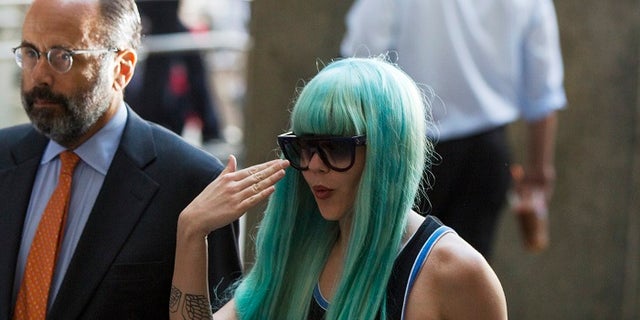 Amanda Bynes opened up in a Paper magazine story in 2018 about her substance abuse. She revealed she began smoking marijuana at age 16 before exploring harder substances.
(Reuters)

"Later on it progressed to doing molly and ecstasy," she said. "[I tried] cocaine three times but I never got high from cocaine. I never liked it. It was never my drug of choice. I definitely abused Adderall."

In the cover story, Bynes vowed that she had been sober for "almost four years now."

"There are gateway drugs and thankfully I never did heroin or meth or anything like that but certain things that you think are harmless, they may actually affect you in a more harmful way. Be really, really careful because you could lose it all and ruin your entire life like I did," she revealed.

Drew Brees Shaves Head For Charity, 'It's Going Off!'