Amanda Owen, 48, has said that running her Yorkshire farm with ex-husband Clive can sometimes be tricky as they continue to share a house and work together despite their split.

Amanda maintained that the two were “committed” to the “family and farm” despite no longer being romantically involved.

When questioned as to how they are able to share the same living space despite having nine children, she ensured that there was “enough room”.

The TV presenter also confessed that running the farm with her ex doesn’t “always” work.

When asked by The Telegraph if looking after the farm and their children still works, she responded saying “sometimes”. 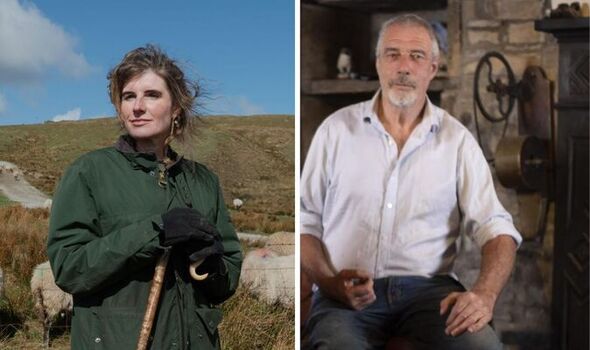 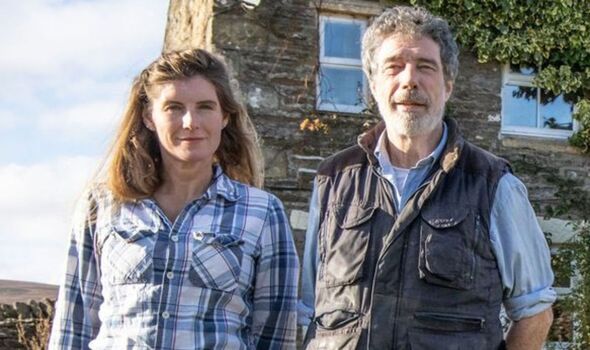 “We both are very committed to the family and the farm. That sounds so cheesy, like some bloody publishers’ statement, but it’s a fact.

“We speak every day about what’s going on,” she said. 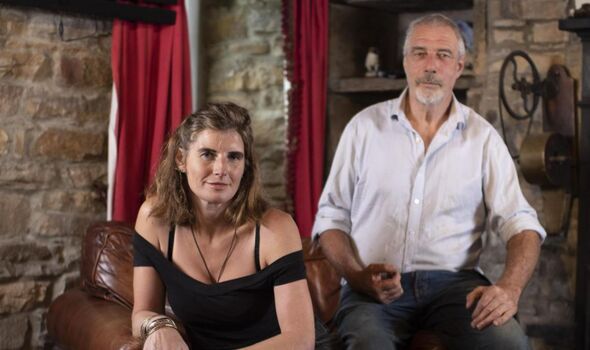 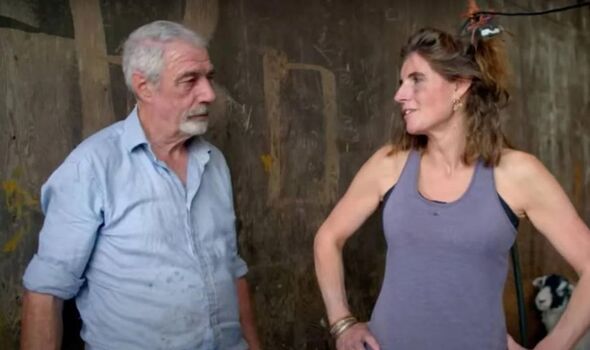 The couple ensured each other that they will remain on positive terms with one another following the split.

This included, she said, things that are said about their past relationship to the press.

The Yorkshire Shepherdess indicated that she and Clive were to be parting ways in June.

When invited onto Monday’s instalment of Channel 4’s Steph’s Packed Lunch, she was seen out in public for the first time without her wedding ring.

The mother-of-nine admitted to host Steph McGovern she finds being single after two decades a “weird situation” to be in.

The former couple fell for one another back in 1995 when Amanda visited Clive’s farm to ask for some help.

Amanda and Clive’s life on Ravenseat Farm has been documented for several years as part of the Channel 5 series Our Yorkshire Farm.

Speculation started to mount last year about their relationship ending and Amanda addressed the rumours on her Instagram in June.

She penned at the time: “Clive and I are sad to confirm that we have made the difficult decision to separate. This hasn’t been easy, but we both believe it’s the right choice for the future of our family.

“Although we are no longer a couple, we continue to work on the farm and co-parent together, with our number one priority the happiness and well-being of our children.”