America’s Funniest Home Videos paid tribute to former host Bob Saget after the comedian was found dead in a hotel room at age 65. Here’s what the show did to honor Saget and how fans are reacting.

On Sunday, Jan. 16, America’s Funniest Home Videos aired a tribute to Bob Saget, who died on Jan. 9. Saget hosted the program for eight seasons from 1989-1997.

They played highlights from the comedian’s time on the long-running series. Current host Alfonso Ribeiro introduced the tribute by saying (via People), “As you’ve heard, the world lost a legend this week. And AFV lost a family member.”

Ribeiro continued, “Bob Saget is synonymous with AFV to this day. This show wouldn’t have been the same without his unique sense of humor. It’s been my honor to continue carrying the torch Bob so brightly lit.”

The caption for the video reads, “By now, pretty much the world has heard of Bob Saget’s passing Sunday morning. Bob was the backbone of a TV show that has gone onto entertain not only America, but the world. Bob made us smile, he made us laugh out loud and, often times, he would make us giggle. A comedy legend. A kind soul. Our dear friend. We will miss you, Bob. ❤.”

The program also highlighted Saget’s dedication to the Scleroderma Research Foundation after his sister died from the disease. They encouraged fans to donate to the SRF in memory of Saget. 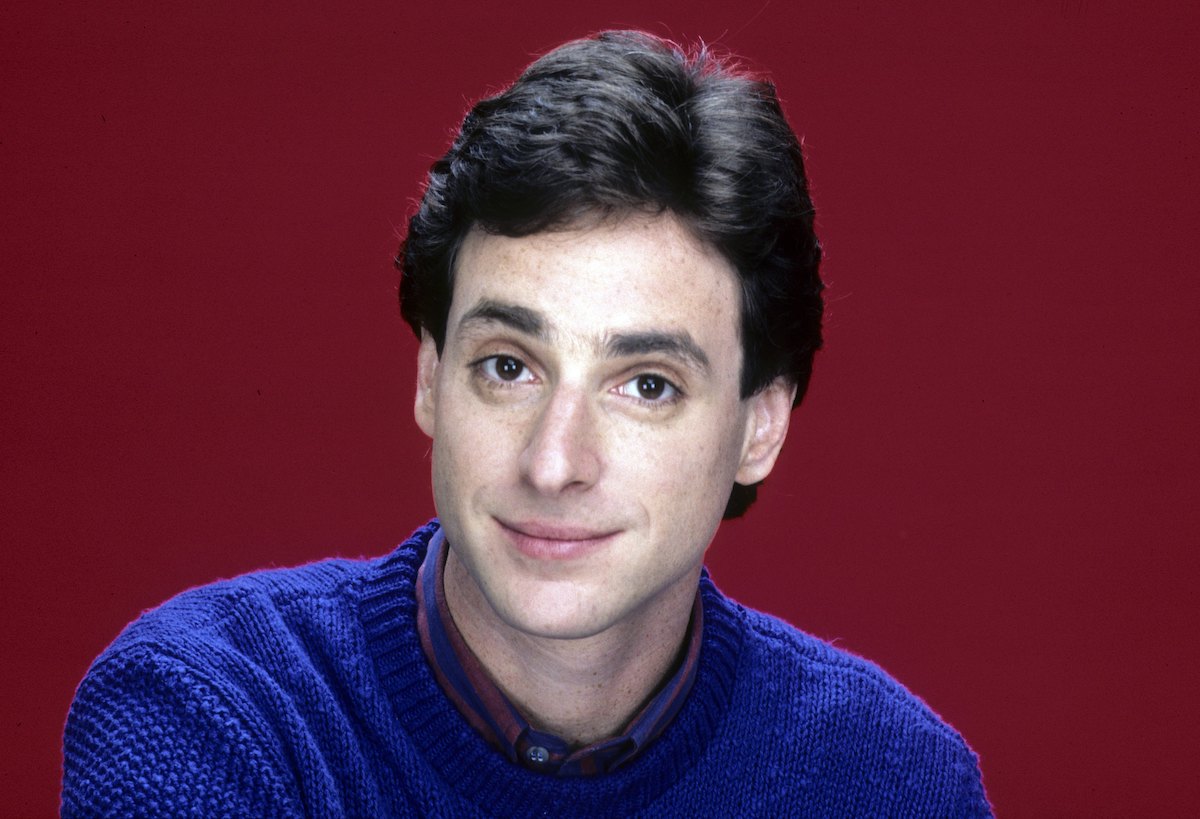 One fan commented, “I have so many fond memories of sitting with my family over dinner and laughing at these videos and Bob’s narrations. And later on in my adult life, discovering what a hilarious stand-up comedian he was. So sad to see such a comedy legend gone too soon. Thank you for all the laughs, Bob!”

Another fan wrote, “One of the best shows of my childhood. Literally made me laugh every night Monday through Friday. What an amazing person and so sad to see him die so young. 🙁 RIP Bob and thank you so much. <3 <3”

One fan commented, “I can see it in my memories. The whole family sitting around the tv, laughing hysterically. Between this and Full House, he was an integral part of my childhood. Rest in Peace, Sir. A whole generation of children will miss you always.”

Another fan simply wrote, “One of America’s favorite dad’s and hosts ever.”