Cameron Diaz and Benji Madden are now the blissful parents of a baby girl, Raddix Madden.

On January 3, the longtime couple announced the arrival via Instagram of their first child together, writing in part:

“We are so happy, blessed and grateful to begin this decade by announcing the birth of our daughter … She has instantly captured our hearts and completed our family … She is really, really cute!! Some would even say RAD.”

Per an Us Weekly source, there is a special meaning behind their baby’s name that you may not have picked up on. Friends of the pair allegedly believe that the name “Raddix” is a mashup of “rad”— a favorite word of Diaz and Madden’s, as seen in their announcement — and a translation of “new beginning,” indicative of their exciting new chapter as parents! According to the confidant, “they agree it suits her perfectly.”

“It’s so like Cam and Benji to pick a quirky yet meaningful name.”

Though it has not yet been confirmed by the new parents (historically, they have been extremely private), it is said that their baby girl was delivered via surrogate. As we previously shared, an insider chimed in via the outlet:

“Cameron and Benji had been trying to have a baby for a long time. There were disappointments along the way, so it was difficult and stressful at times. But they say it was a price worth paying. They feel beyond blessed.”

And obviously, their family is partaking in the baby bliss! Proud uncle Joel Madden and aunt Nicole Richie have seemingly enjoyed welcoming the infant addition:

“Nicole and Joel have been so great, and they’ve offered to help in any way they can, both now and moving forward. They’re going to be a huge part of Raddix’s life — the plan is to really integrate the two families so all the kids can grow up together and be one big, happy family.”

And obviously, their kids Harlow and Sparrow Madden are overjoyed with their cousin:

“They’re so great with kids and will be incredibly fun and loving parents. Cameron’s very close with all her nieces and nephews. They all adore her and are excited to see her as a mom with a baby of her own.”

Thoughts on all this baby bliss, Perezcious readers?? Sound OFF (below) in the comments and let us know!! 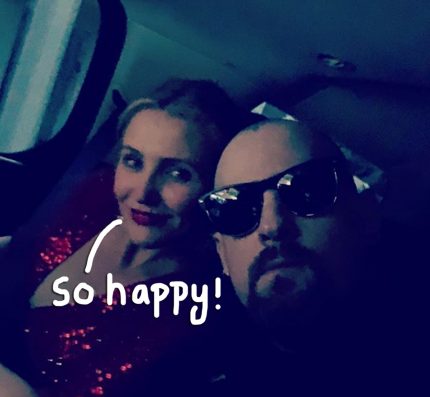 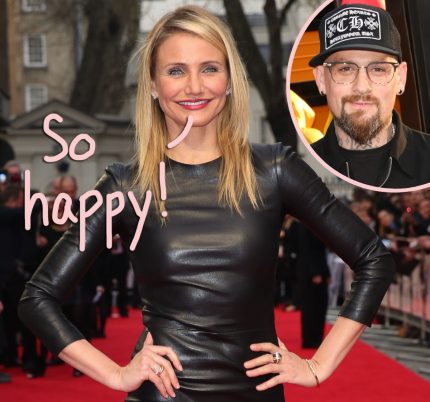 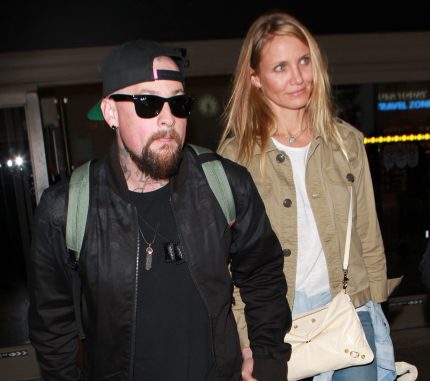 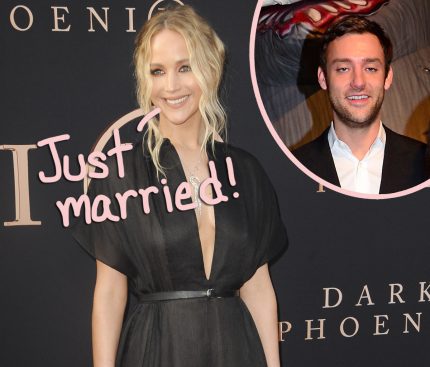