Home » Celebrities » Billie Eilish Had No Idea Who Orlando Bloom Was When She First Met Him: ‘Who Was That?’

In Billie Eilish’s new documentary, the singer was totally caught off-guard when she met Orlando Bloom at Coachella — and had to ask her brother who he was afterward!

While performing at Coachella in 2019, Billie Eilish got the chance to meet Katy Perry backstage. The moment was documented in Billie’s new documentary, Billie Eilish: The World’s A Little Blurry, which premiered on Feb. 25. Katy was with her fiance, Orlando Bloom, when she came across Billie backstage, and after the meeting, Billie admitted that she had no idea who Orlando even was! 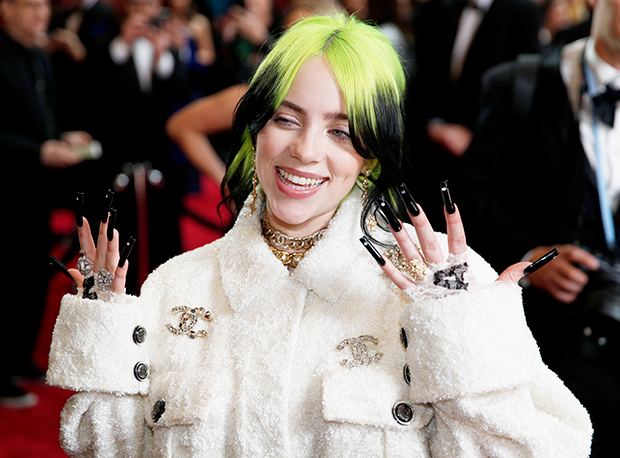 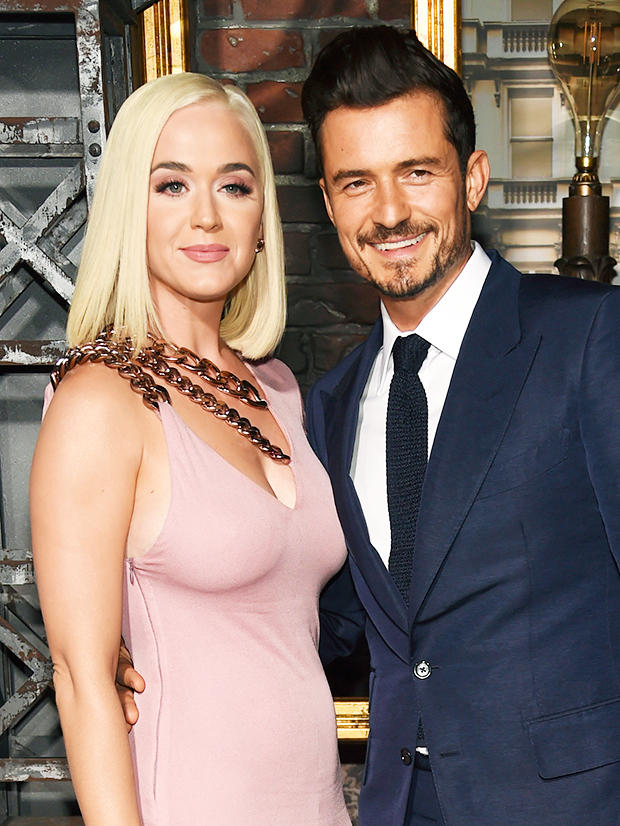 Billie also got some invaluable advice from Katy during the Coachella meeting. “I wanted to say that this is going to be wild for ten years,” Katy told the teenager. “It’s going to be crazy. If you ever wanna talk….’cause it’s a weird ride.” Considering Katy has already been in Billie’s shoes when it comes to the music industry, she’s a great person to offer guidance. Billie Eilish: The World’s A Little Blurry is streaming on Apple TV+ now.

Tanya Roberts Passes Away, a Day After Premature Death Announcement

Things you didn’t know about Banksy