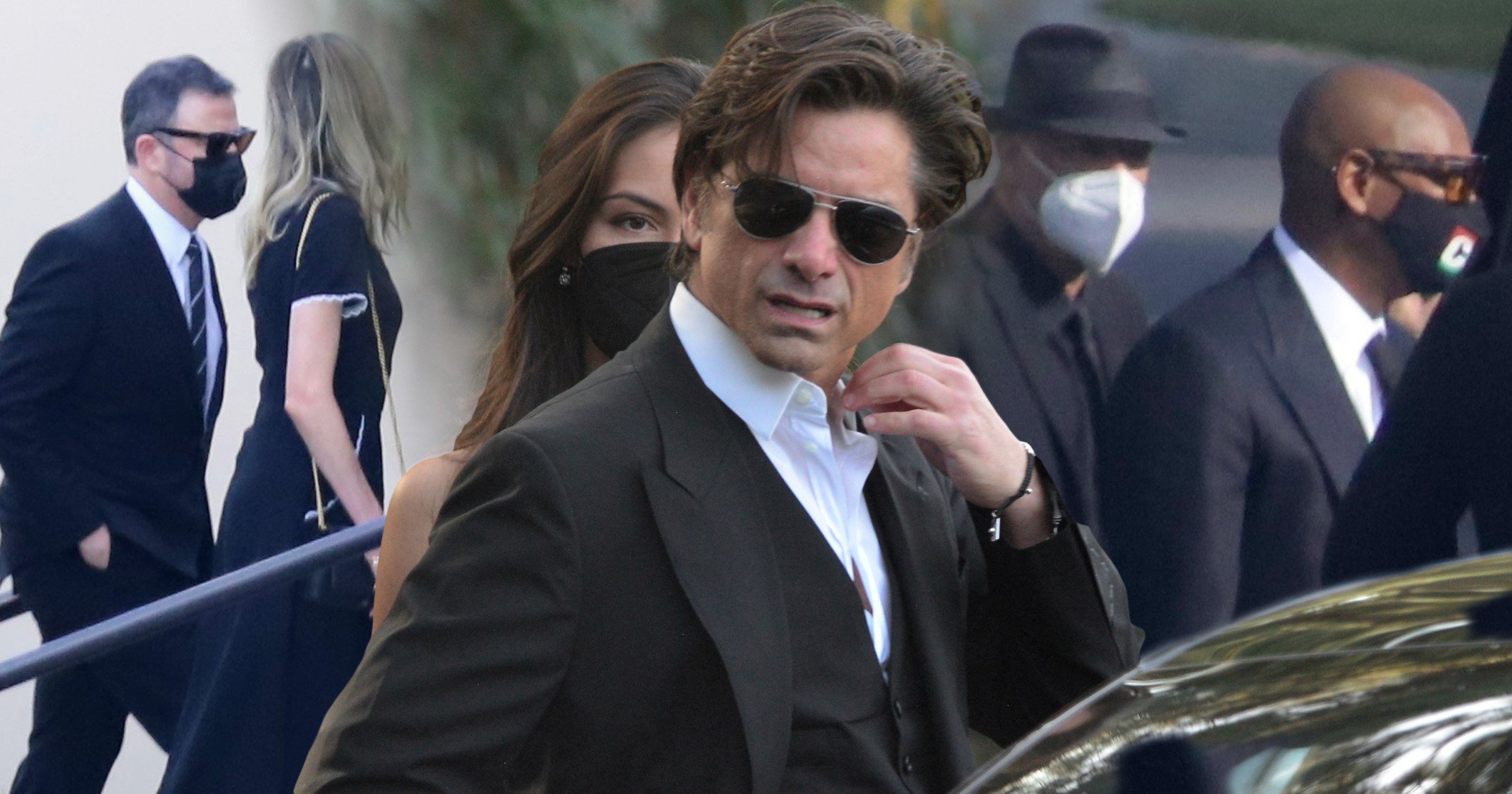 Bob Saget has been laid to rest, as around 300 people attended his funeral five days after his death.

The funeral for the iconic actor took place in Hollywood Hills on Friday, with many of his friends and colleagues, including plenty of the Full House cast, attending.

It’s reported that so many people wanted to attend that staff had to bring out folding chairs to handle the overflow.

The beloved comedian, famed for starring in US sitcom Full House, was pronounced dead in his hotel room in Orlando, Florida on Sunday at the age of 65.

Officers from Orange County Sheriff’s Office confirmed Saget’s death in the early hours of Monday, with a brief statement revealing there were no signs of foul play or drug use.

They said: ‘Earlier today, deputies were called to the Ritz-Carlton Orlando, Grande Lakes for a call about an unresponsive man in a hotel room.

‘The man was identified as Robert Saget & pronounced deceased on scene.’

Hollywood has been left shocked and saddened by the news.

The Full House cast issued a statement saying: ’35 years ago, we came together as a TV family, but we became a real family.

‘And now we grieve as a family.

‘Bob made us laugh until we cried. Now our tears flow in sadness, but also with gratitude for all the beautiful memories of our sweet, kind, hilarious, cherished Bob.

‘He was a brother to us guys, a father to us girls and a friend to all of us. Bob, we love you dearly. We ask in Bob’s honor, hug the people you love.

‘No one gave better hugs than Bob.’

The Olsen twins were not present in the picture, however, they posted a separate tribute to their TV dad and called him the ‘most loving, compassionate and generous man.’

Meanwhile, Jim Carrey said: ‘Beautiful Bob Saget passed away today at 65. He had a big, big heart and a wonderfully warped comic mind. He gave the world a lot of joy and lived his life for goodness’ sake.’

The View host Whoopi Goldberg wrote in her tribute: ‘Sail on my friend Bob Saget with your huge heart and abject lunacy.

‘My condolences to his daughters & other family.’