Brad Pitt, 58. has recently purchased a $40 million clifftop home, but Zahara, the adopted daughter he raised with ex-wife Angelina Jolie won’t be around in term time to enjoy it. Instead, the actor will be waving goodbye to her as she attends the historically black liberal arts university Spelman College.

They grow up too fast. It brings a tear to the eye

The university, located in Atlanta, Georgia, is expected to become home to the 17-year-old for at least three years.

Born in Ethiopia, Zahara was adopted by Angelina Jolie, 47, and raised by herself and Brad during their marriage.

It sounds as though Brad is close to his daughter, as he tearfully admitted to People magazine that seeing her prepare for college is “really beautiful”.

The 58-year-old added emotionally: “I’m so proud of her.” 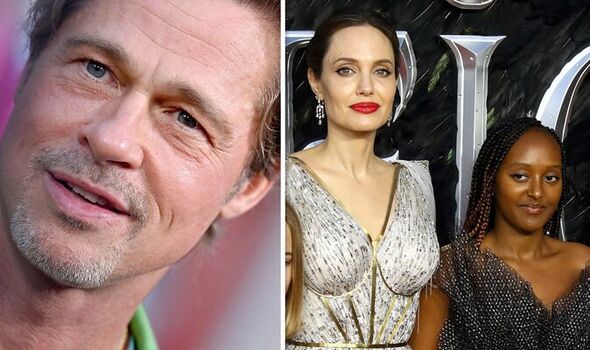 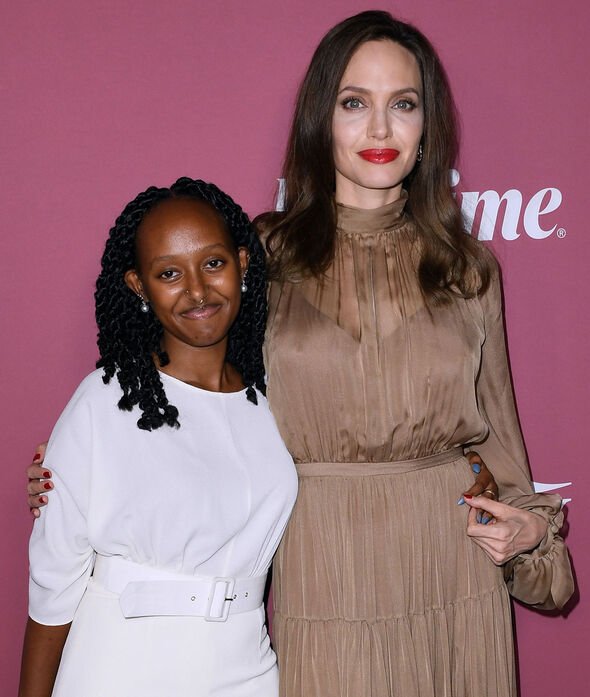 “Where does the time go, right?” Brad exclaimed of his children’s transition into adulthood.

“They grow up too fast. It brings a tear to the eye,” he observed. 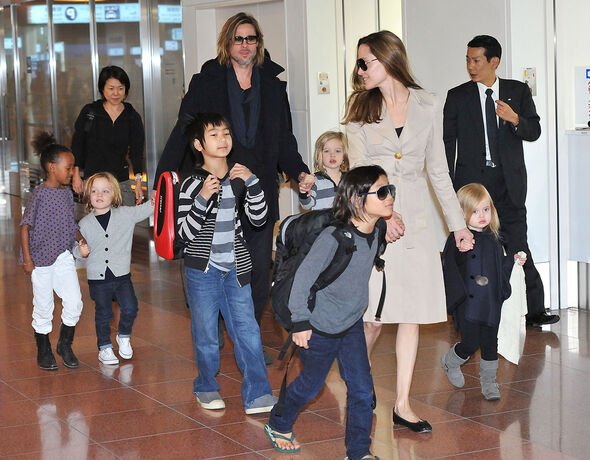 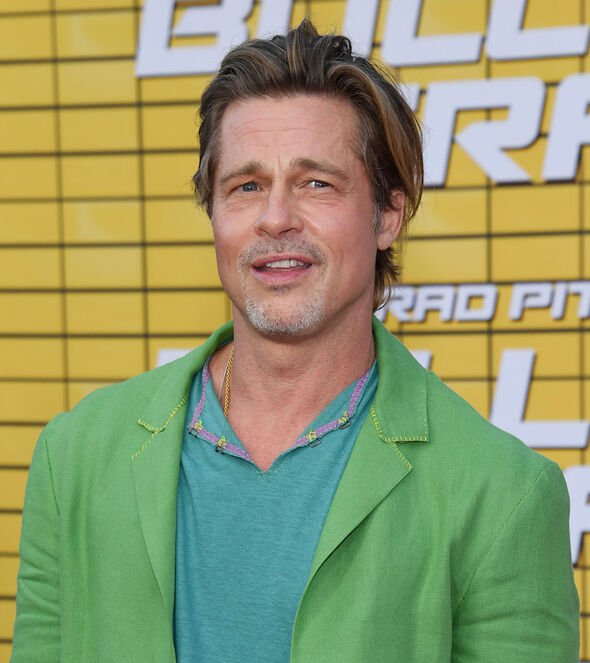 “She’s going to flourish even more at college.

“It’s an exciting and beautiful time to find her own way and pursue her interests.”

Fortunately the pair are in agreement that they have their children’s best interests at heart, despite their messy separation.

Brad and Angelina had previously owned a French winery together, Chateau Miraval.

They had moved onto the estate, which had its own lake, moat, vineyards and forests, and became neighbours with Johnny Depp.

They eventually purchased the company for an estimated cost of more than $28 million (£23.32 million) and even got married on its grounds.

The location had plenty of history too, previously housing a recording studio where some of the world’s most prolific artists made music.

Elton John, Queen, Shirley Bassey, Pink Floyd and AC/DC were among those who recorded there.

However following their split, Angelina sold her 50% share in the company to a Russian businessman.

The pair are now embroiled in a court battle over Brad’s claims that she sold her share without his consent.

Brad’s filing also stated that she sought to “undermine” his investment in Miraval through the sale.

A source for Page Six stated that Brad would have liked himself and Angelina “to retain full ownership of this increasingly valuable and expanding asset so that they could “retain value [for the kids].”