Brian Laundrie‘s neighbors are profiting off the media circus outside his home … charging media outlets to set up in their yards after cops barred media from parking on the street.

Brian’s neighbors seem super business savvy … catering to the media with tents to shield them from the elements, internet access, chairs, water and of course, bathrooms.

As you can see, the cameras are now set up in several yards and driveways on the Laundries’ block — but the neighbors aren’t giving away that space. We’re told some are charging as much as $3500 per week! 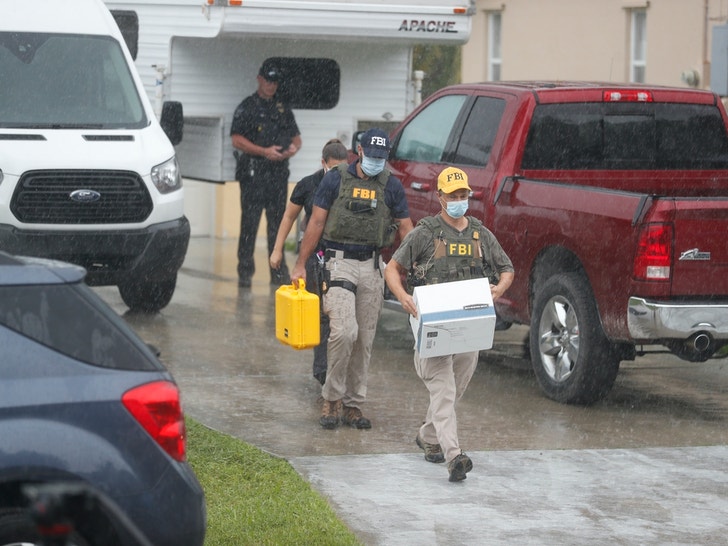 With nonstop media coverage outside the Laundrie home ever since Gabby Petito was reported missing last month, cops recently tried to reduce the number of journalists flooding the street by banning them from parking there.

Renting space from neighbors would provide reporters parking access to get around that. 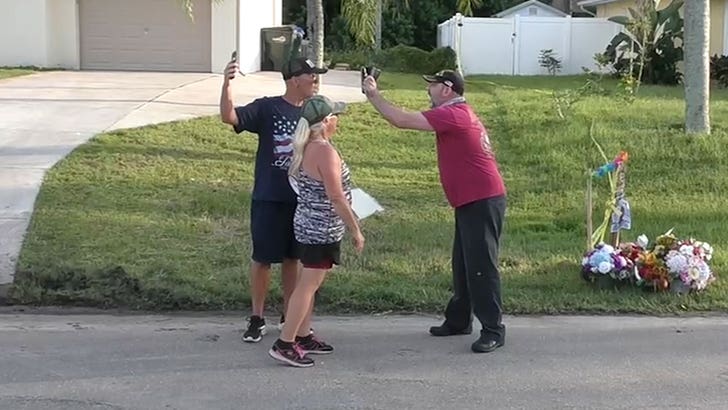 Tensions are also starting to boil over on the block … with a fight breaking out between a neighbor and a protestor with a megaphone.

It doesn’t appear there will be any such issues with the media, though … as long as those rent checks clear.

Who Is Eve On ‘A Million Little Things’? She’s A Big Deal For Rome & Regina