Brie Bella admitted she slid into Leonardo DiCaprio’s DMs for an offer that she thought he couldn’t turn down but it didn’t quite go as she planned.

Even famous people have their own embarrassing DM stories. WWE star Brie Bella confessed that she hit up Don’t Look Up star Leonardo DiCaprio. She initially hit up Leo with a business pitch. “Our close friends Carlo Mondavi and his fiancé Gio, they started this electric tractor company and what they want to do for the environment is incredible,” the Total Bellas star said on E!’s latest episode of Down in the DMs. 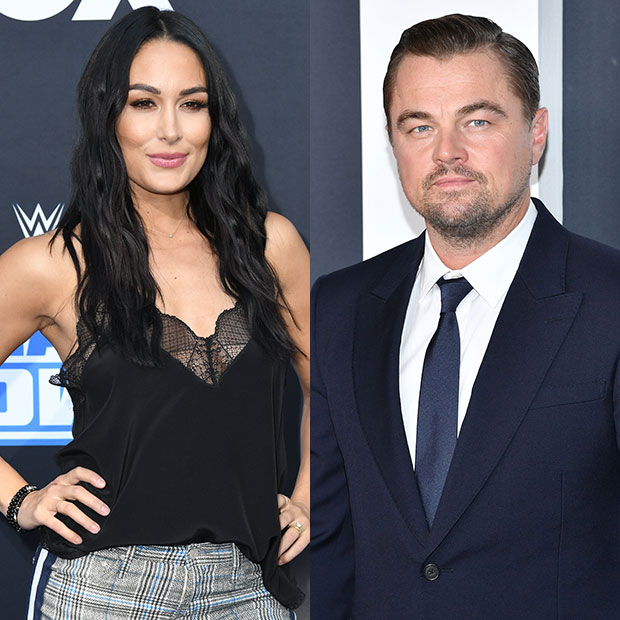 “Leo, this would be huge for not only the environment, but especially farming,” the message she sent to the Titanic star read. She was optimistic that he’d respond since he has been vocal in the past about his passion for protecting the environment. “I thought that would’ve really got him. And then it didn’t. So Leo, if you’re listening, DM me back!” She added.

Her anecdote was inspired by her sister Nikki Bella’s embarrassing DM story. Nikki admitted that she had been left on read by Kourtney Kardashian. She reached out to the Keeping Up With The Kardashians star when her sisters Kim Kardashian and Khloe Kardashian were feuding with her. “Hey. I think you may be having a really tough time, and I want you to know I feel you!” Nikki wrote to the Poosh founder. 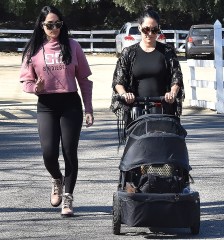 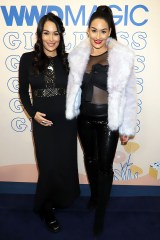 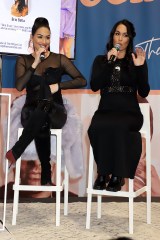 Both of the Bella twins are new mothers and learning to cope with their new lifestyles. While the women are used to being physical, being pregnant has forced them to have a new relationship with their bodies. We definitely are super in touch with our bodies. It definitely feels different. I think my core shocks me the most,” Nikki told HollywoodLife EXCLUSIVELY. “Doing ab exercises feels different even flexing and being sore there does too! It’s been one of the biggest shocks to me so far.”

The twins gave birth to their babies less than 24 hours apart. Nikki gave birth to her son Matteo, whom she shares with Dancing With The Stars pro Artem Chigvintsev, on July 31, 2020. Next came Brie and her husband and pro wrestler Daniel Bryan’s son Buddy Dessert on August 1, 2020. Even though they gave birth less than two years ago, sources close to the sisters told HollywoodLife that they are eyeing a return to the ring.