We didn’t think we could be any more ticked off by Jamie Spears’s control over his daughter’s life, but this is really frustrating!

As the #FreeBritney movement has grown in popularity in recent years, we’ve learned more about what it means for Britney Spears to be under conservatorship. She’s not in control of her career choices, medical decisions, etc. — even who she hangs out with (Jamie allegedly “grounded” his adult daughter last summer!). She also isn’t in control over her finances, and though she won a recent victory to bring Bessemer Trust Company on as co-conservator of her estate, her dad still very much has his fingers in the pie.

We previously reported the hefty salary (and expensive office space) Jamie requested as conservator. On top of that, Page Six has reported that the patriarch has requested that the pop star’s estate pay more than $3 million in legal fees, with nearly $2 million going to HIS LAWYERS!

An insider told the outlet:

“If approved by the judge, this money would come from Britney’s estate, meaning she essentially would be paying her own father’s lawyers to fight her in court. … Britney’s inner circle feels it is an exorbitant amount of money to ask for, especially from someone who is not working at the moment and has stated that she has no plans to resume her career under her father’s control.”

“This Conservatorship has been the subject of increasingly intense media scrutiny both in traditional news media as well as on social media and also documentary films. … H&K has assisted Mr. Spears in dealing with domestic and global media matters relating to the Conservatorship in order to maintain the privacy of the Conservatee and for the protection of the Estate from inappropriate and/or unwarranted intrusion.”

We agree that there should be people looking out for Brit’s privacy… except it was Jamie’s lawyer who put Britney on blast by providing personal home video footage to Good Morning America, and gave details about their father-daughter relationship. The Lucky singer doesn’t even have the option to tell her side of the story, or even to decide for herself if the “intrusions” are warranted or not.

BTW, Jamie’s filing also requests $378,333 for the Mickey Mouse Club alum’s court-appointed attorney, Samuel D. Ingham III, and $238,272 for Loeb & Loeb, the firm that Ingham hired to assist him. You’ll notice those sums are significantly lower than his own legal fees, which just seems backwards to us.

We have to point out that Jamie wouldn’t be leeching this much money out of his daughter’s bank accounts if he would stop battling her in court and step aside when it comes to the conservatorship. She doesn’t want him to be part of it anymore, and she won’t perform (AKA, the thing she does to make money) if he’s in charge. How much longer will this go on before her dad respects Britney’s wishes? 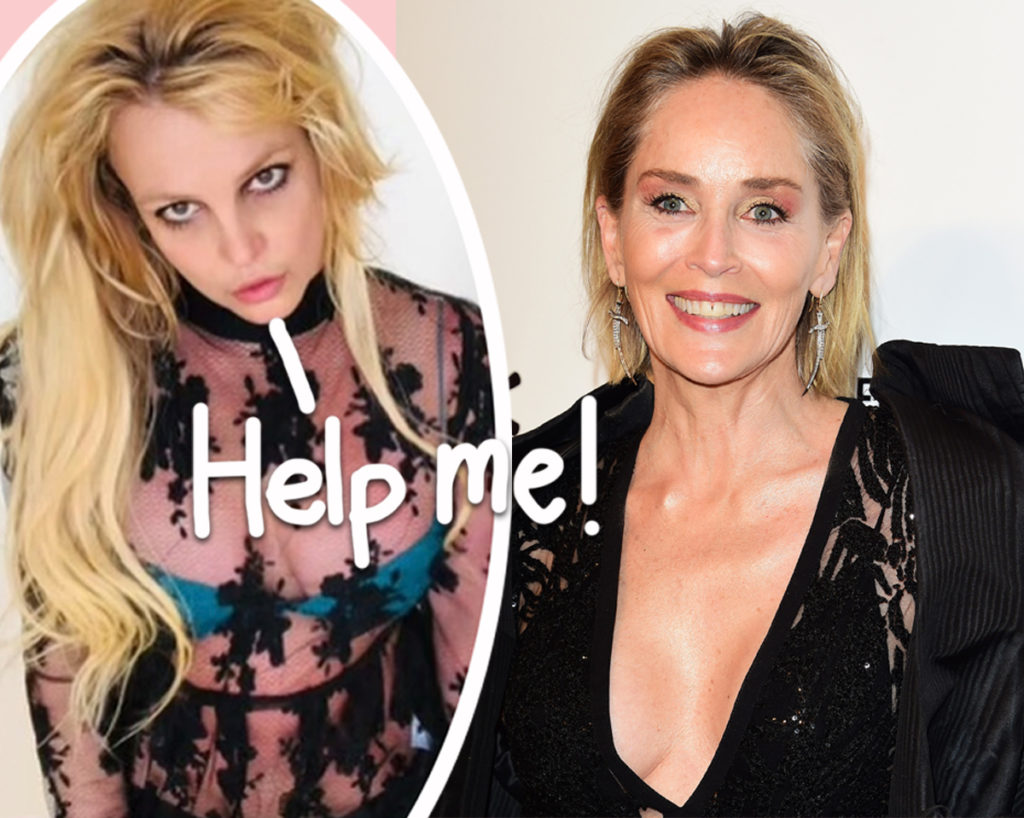 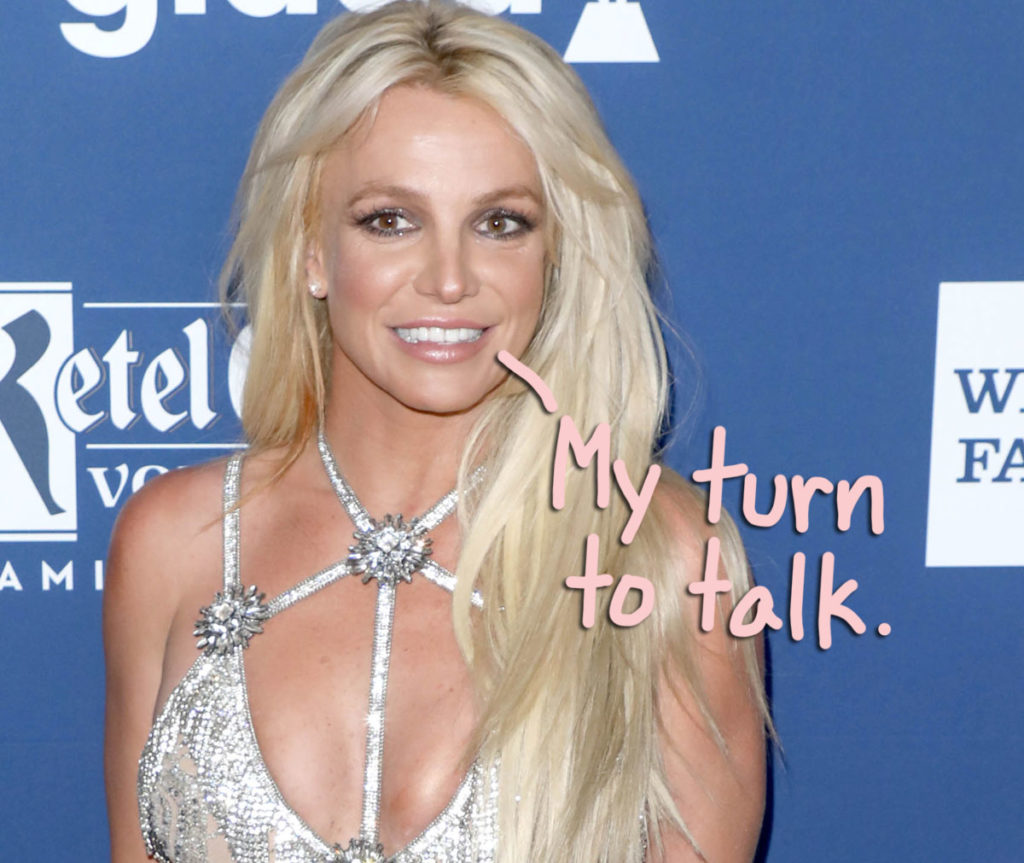 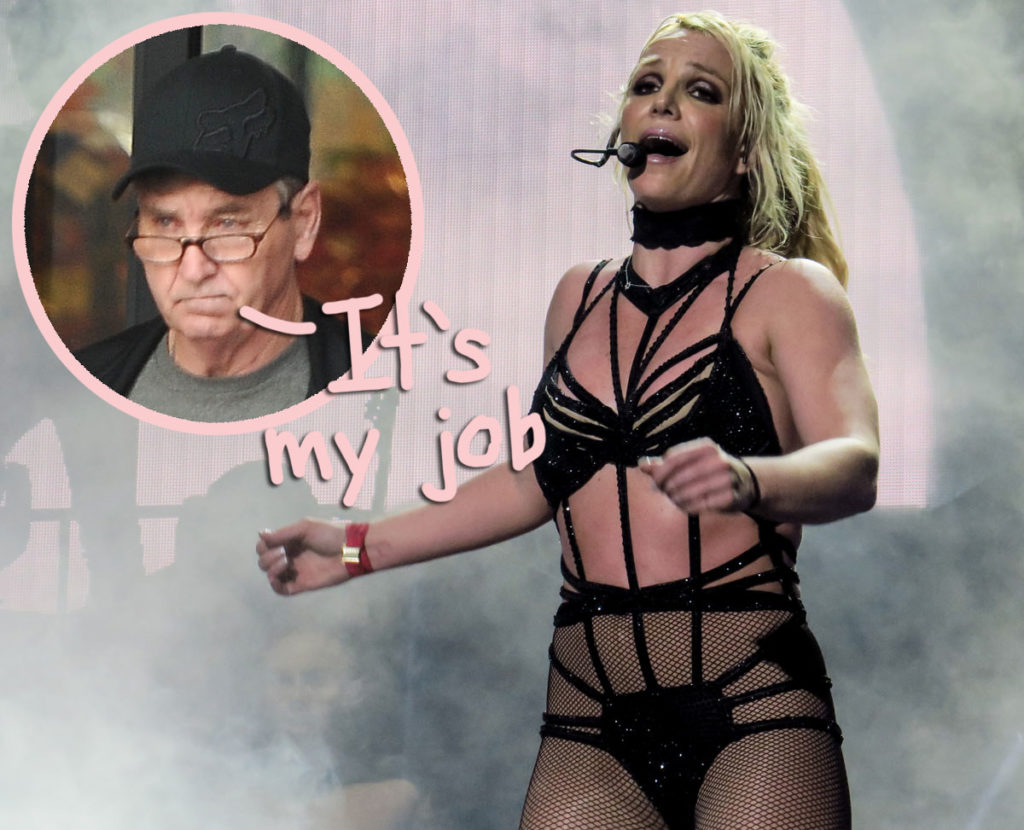 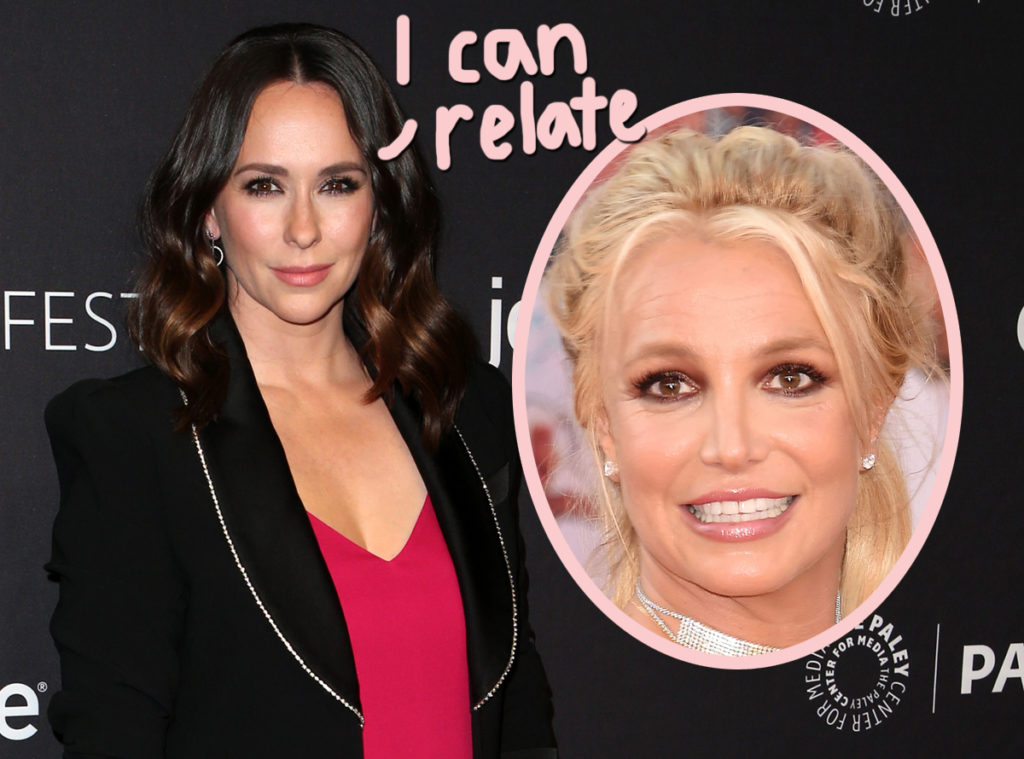