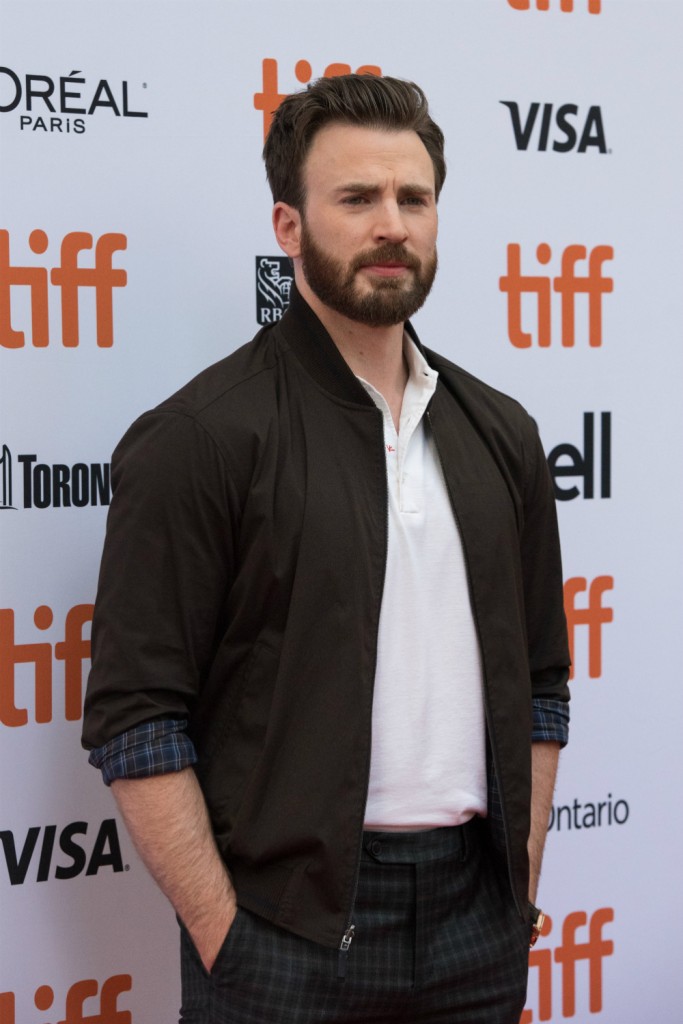 Chris Evan’s Apple TV+ series, Defending Jacob, is wrapping up but fortunately in the Age of Streaming, the show and therefore its promotion can live on long past the premiere. Chris recently appeared on The Hollywood Reporter’s Awards Chatter podcast with Scott Feinberg. This is the first THR podcast I’ve listened to, so I don’t know if this is their approach to all guests, but it sounded like Scott didn’t know much about Chris’ personal life prior to the show. If so, Scott’s a great reporter and really did his research prior. The reason I mention this is because Scott asked Chris questions that he’s answered many times before. What was interesting was to hear Chris’ response now that he’s matured, evolved and achieved success. One of the stories Scott brought back into the spotlight was the fact that Chris’ anxiety, which he’s spoken about many times, almost prevented him from auditioning for the role for which he will likely be best remembered, Marvel’s Captain America.

By the time he was in Houston shooting Adam Kassen and Mark Kassen’s indie gem Puncture in 2010, things were getting really bad. “It was the first time I started having mini panic attacks on set,” Evans recalls. “I really started to think, ‘I’m not sure if this [acting] is the right thing for me, I’m not sure if I’m feeling as healthy as I should be feeling.’” And then Marvel came calling again. The studio, which had recently launched its MCU with 2008′s Iron Man, invited him to test for the part of Steve Rogers, aka Captain America. If they liked him, he would be locked into a nine-film deal which would come with a big payday, to be sure, but also considerably greater fame, which he feared would make his anxiety totally debilitating. “My suffering would be my own,” Evans recognized, so, to the dismay of his agents, he turned down the opportunity to even test — several times, even as the proposed number of required films was reduced to six and the proposed salary was increased.

Then, to Evans’ amazement, Marvel came back to him again — and offered him the part outright, which made him reconsider his firm stance. He consulted with Iron Man star Robert Downey, Jr., with whom he shared an agent; a therapist; and trusted friends and family, who urged him not to make a major decision based on fear. He finally decided to say yes. And, a decade later, he says, “It was the best decision I’ve ever made, and I really owe that to [Marvel chief] Kevin Feige for being persistent and helping me avoid making a giant mistake.” He adds, “To be honest, all the things that I was fearing never really came to fruition.”

As I suggested, Chris has spoken of his anxiety before. Only prior, it almost sounded like he was using his anxiety as an angle to promote a film. It was a big nut to swallow that this conventionally handsome, well-built white pin-up guy just couldn’t hack the admiration of fame. But it was hard to hear what he was saying because he was having difficulty explaining what he was trying to convey. At times, it came across like he was attacking Marvel, thereby biting the hand that fed him. Now, Chris’ ability to explain how he felt back then clears those interviews up. He’s done a lot of work on himself, which includes therapy, and it shows. It makes sense that a person who had just experienced his first panic attacks would carefully consider the thing that brought them on. He’s worked through it now and able to handle the anxiety and the fame in a healthy way. He even made a point to say that he now recognizes that his panic moments were minor compared to others. I appreciate how he’s framing the discussion now. He’s not walking back what he said before, but showing how beneficial working it through it can be. It’s good advocacy.

An interesting tidbit that I didn’t know was that Chris dreamt of being a Disney animator before he set his sights on acting. Also, he considers Fracture the role that got away, while still graciously acknowledging Ryan Gosling deserved it. In the course of his Cap story, he discussed waiting to hear whether he got the role in What’s Your Number, which is the best Chris Evans film of all time. I may be joking, but you don’t want to know how many times I have watched that film. As a matter of fact, I might toddle off to watch it again right now *whistles Three Times a Lady*. 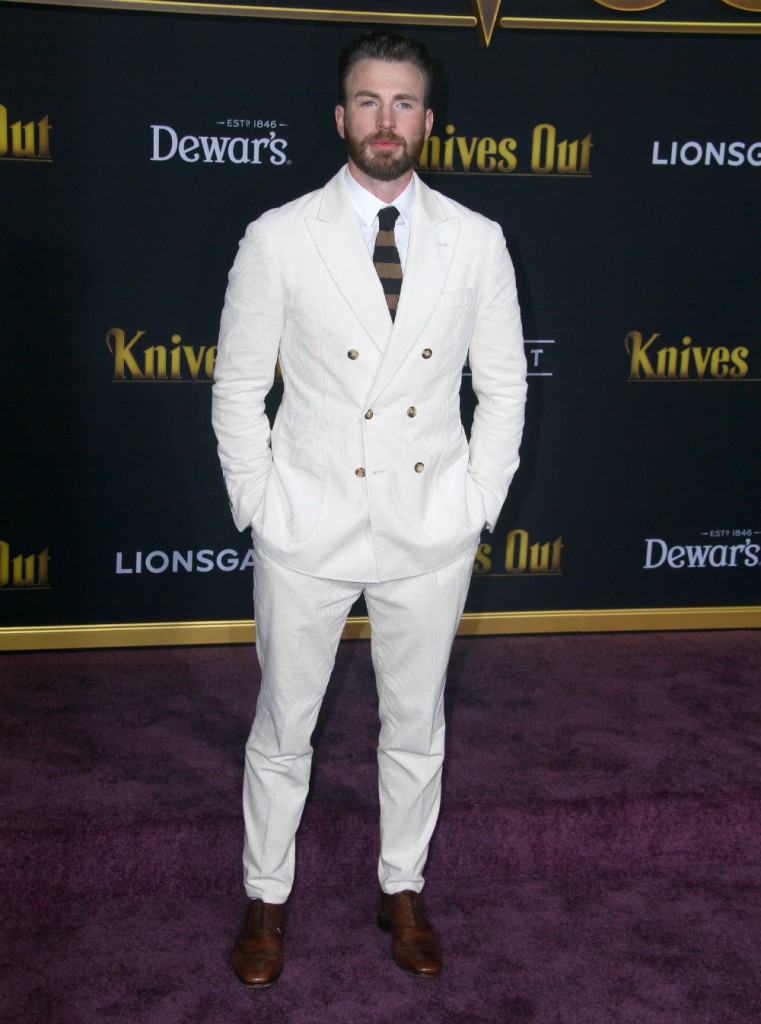 Nikki and Brie Bella gave birth one day apart: 'Honestly only us'