Chrissy Teigen is willing to admit when she is wrong.

Earlier this week, Courtney Stodden alleged in a Daily Beast interview that the 35-year-old mother of three used to send them disparaging comments on social media. “She wouldn’t just publicly tweet about wanting me to take ‘a dirt nap’ but would privately DM me and tell me to kill myself,” Stodden said. “Things like, ‘I can’t wait for you to die.'”

On Wednesday, Teigen publicly apologized to the 26-year-old model on Twitter.

“Not a lot of people are lucky enough to be held accountable for all their past bullsh*t in front of the entire world. I’m mortified and sad at who I used to be. I was an insecure, attention seeking troll,” she said before adding that she also reached out to Stodden privately. “I am ashamed and completely embarrassed at my behavior but that I have tried to connect with Courtney privately but since I publicly fueled all this, I want to also publicly apologize. I’m so sorry, Courtney. I hope you can heal now knowing how deeply sorry I am.” 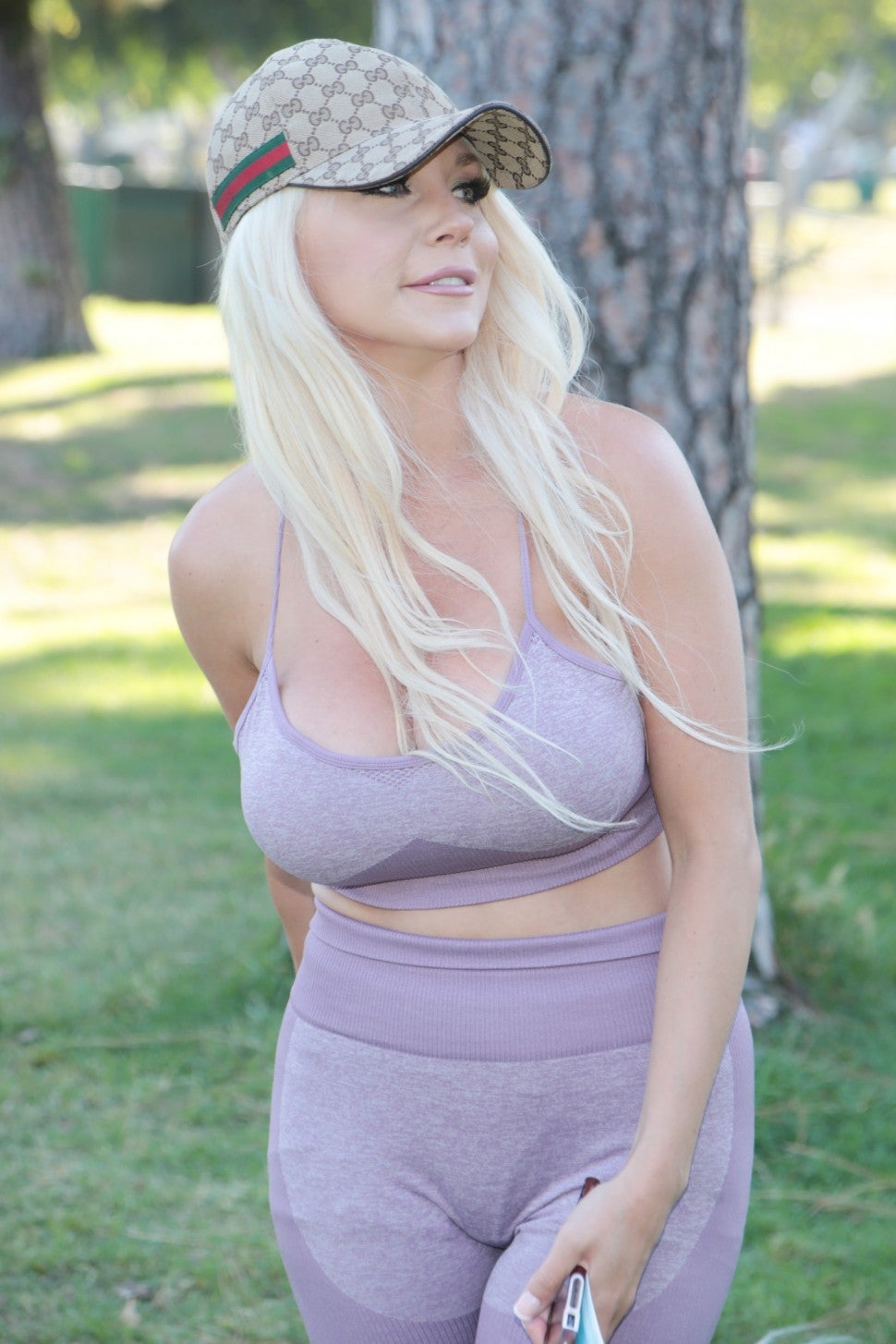 Courtney Stodden on May 28, 2020 in Los Angeles, California.

Teigen concluded her apology, “And I am so sorry I let you guys down. I will forever work on being better than I was 10 years ago, 1 year ago, 6 months ago.”

Stodden has yet to directly publicly respond to Teigen’s messages. She did, however, repost a video that Candace Owens posted where she called Teigen’s apology fake.

Prince Charles Is Touched by Well-Wishes After Coronavirus Diagnosis