Christian Jessen, 43, has made a brown-raising comment about Italy’s on-going crisis as the country implements safety measures to further prevent the spread of coronavirus. The TV doctor appeared on FUBAR Radio’s Access All Areas on Thursday morning where he discussed the current pandemic with host Stephen Leng.

The Italians, any old excuse to, you know, shut down everything and stop work for a bit and have a long siesta!

But amid the facts and figures, The Mirror reported he made a slightly ill-advised joke.

According to the publication, Dr Christian said:  “This might be a little bit racist to say this, but you’ll have to make apologies, but do you not think it’s a bit of an excuse?” he asked Stephen.

“The Italians, any old excuse to, you know, shut down everything and stop work for a bit and have a long siesta!”

Italy is currently on lockdown following the outbreak, as the death toll has reportedly jumped in the past 24 hours to 1,016, according the country’s Civil Protection Agency. 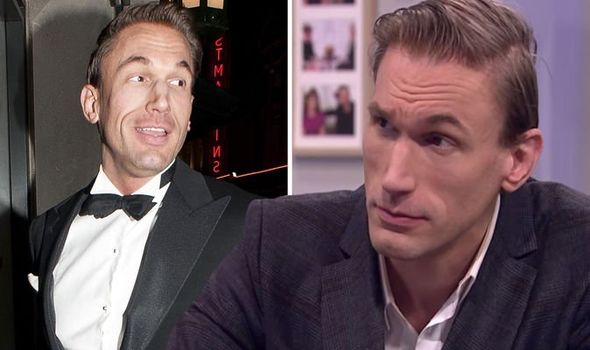 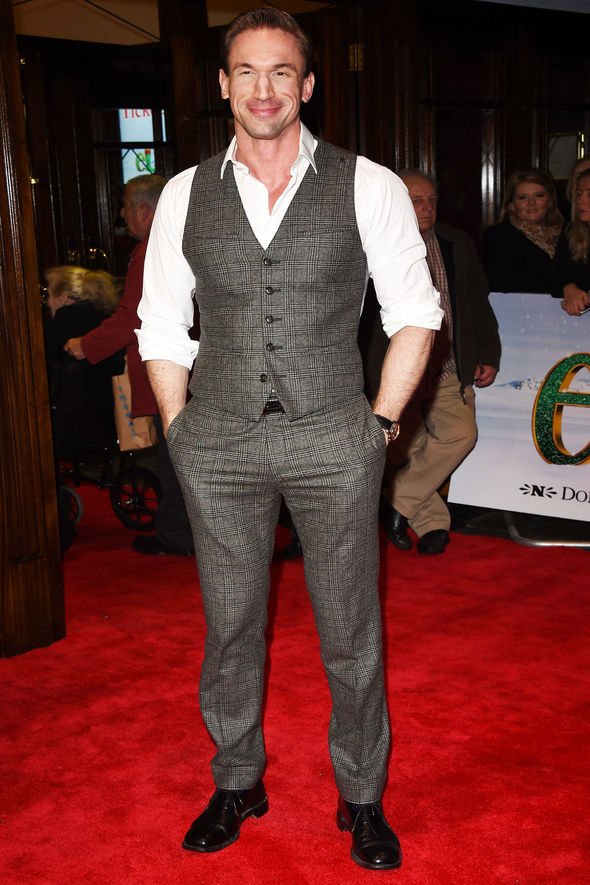 The total number of cases in Italy, the European country hardest hit by the virus, rose to 15,113 from a previous 12,462.

The country has since tightened its strict quarantine as the World Health Organization (WHO) declared the outbreak a pandemic.

Schools and universities will remain closed until April 3 as people have been advised to remain at home for their own safety. 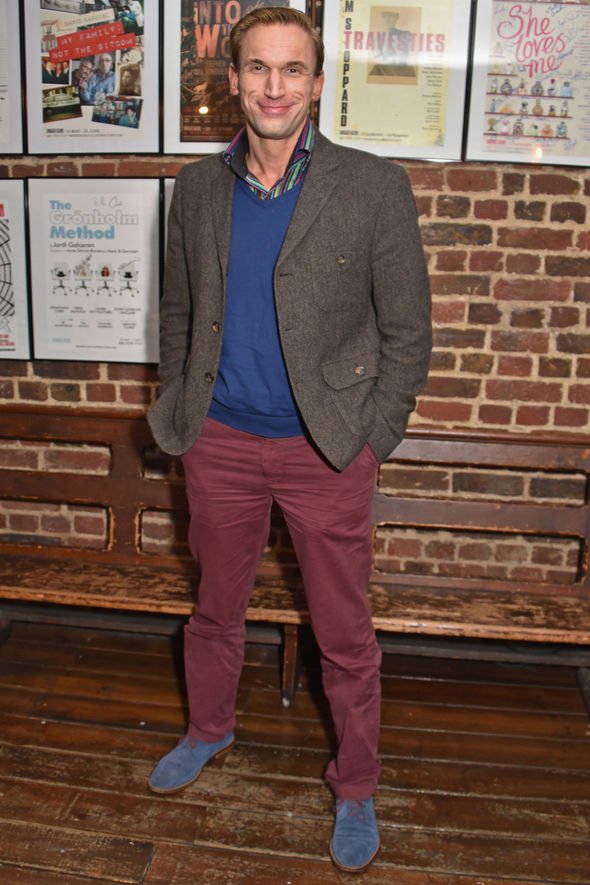 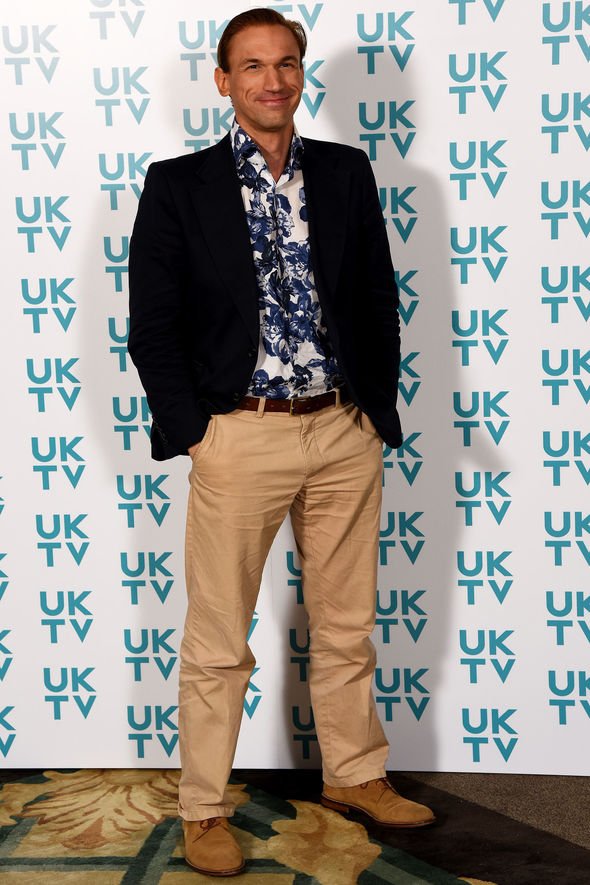 As the coronavirus continues to terrorise the world, US President Donald Trump also issued a flight ban from all European countries so as to try and contain the virus.

The UK was left exempt from the restrictions.

Currently in the UK, there have been 10 deaths and 596 confirmed cases, as the virus continues to spread.

Dr Christian compared the numbers to that of the flu, which kills on average around 17,000 people in England per year, according to Public Health England.

Replying to Stephen’s question about the death toll, he said: “Now I know that’s tragic for those involved but it’s not exactly huge numbers is it compared to flu which is thousands.

“So why this massive panic?” he asked.

“This is like a bad cold really, let’s be honest.”

The celeb doctor said he believed that the coronavirus was an “epidemic lived out more in the press than in reality”, agreeing with Prime Minister Boris Johnson’s plan to hold off closing schools.

On Thursday another two cases were diagnosed in Northern Ireland, bringing the total infected to 20.

Outside of the UK in the Republic of Ireland, schools, colleges and other public facilities are set to close in the wake of the outbreak.

He said that Northern Ireland and the UK would be briefed on developments.

Some 27 new cases of COVID-19 were confirmed in Ireland on Thursday, according to the Department of Health.

There are now 70 total confirmed cases in the country.

Game of Thrones Ep. 8.5: ‘The Bells’ and the burning of the wheel