Singer Cliff Richard, 80, has reflected on memorable moments in his life and career during a candid interview with Piers Morgan, 55. During their chat, he was questioned about standing up to bullies in his childhood. The musician said he had no choice but to be “tough” at school in Carshalton after bullies mocked him about being from India.

I was always in battles on the playground

He explained: “I would have been dark skinned at that time. And they somehow knew I came from India.

“So they called me ‘Indi-bum’. And I was always in battles on the playground.”

Piers went on to say he was stunned by the gory fights Cliff got into, which he detailed in his book The Dreamer.

Reading out a quote from the musician’s book, he said aloud: “‘It might surprise people but I was tough at school. I had to be. 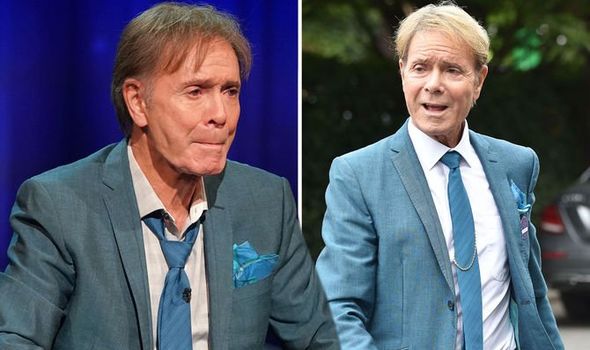 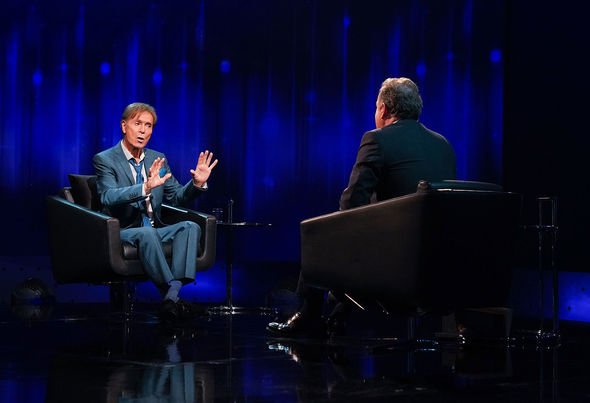 “If the other boys went for me, I would get them on the floor and punch them until the blood flowed.

“In fact, I don’t remember ever losing a fight’.”

Piers then joked: “I haven’t read anything like this since Mike Tyson’s autobiography.

“You wouldn’t stop until you’d drawn blood and you never lost a fight!” 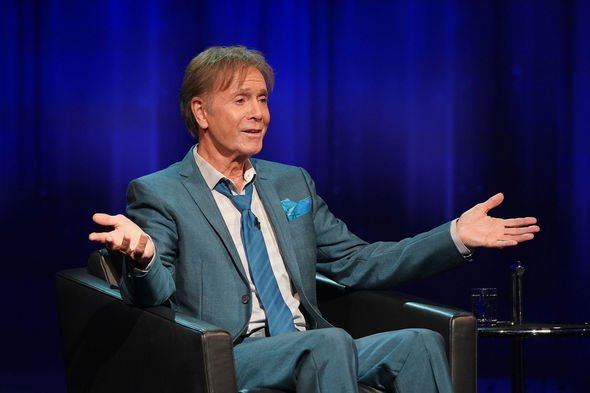 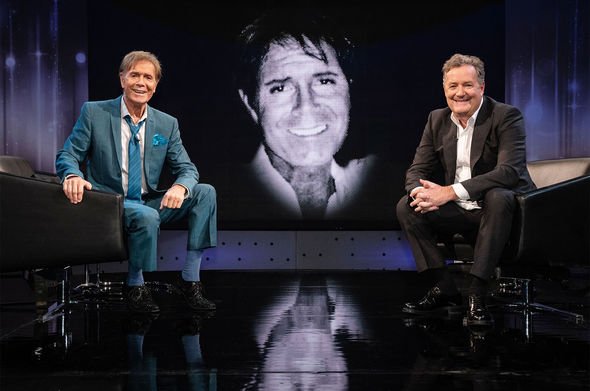 Detailing a particular incident, Cliff added: “It was on somebody, it was the wrist.

“The guy had me by the wrist and I managed to turn it around and I’ve thrown him down, he was on the floor.

“And all I did was that and there was all blood here and the bone and everything.”

“I have never seen this side of you,” Piers added, stunned by his admission.

Cliff went on to say he didn’t show his fiery side often and joked the last time he went “flailing” at someone was 75 years ago.

The singer, whose real name Harry Rodger Webb, was born in Lucknow to parents Dorothy and Rodger in 1940.

He was brought up with three sisters; Joan, Jacqui and Donna.

In the same interview with Piers, he discussed his heartbreak after losing his sister Donna in 2016 aged 73.

His sibling’s death came just weeks after he was cleared of sex assault allegations following a 22-month police inquiry.

He explained: “The last memory of her I have she was in bed very sick, and she died not long after that.

“But my sisters and I were there visiting her. And I told her it’s all over, and she just reached up and I could feel her hand down my cheek, fantastic.

“Her last touch of my face is what I’ll remember her for.”

Ozzy Osbourne’s emotional pledge to children after his death: ‘It will all be yours’