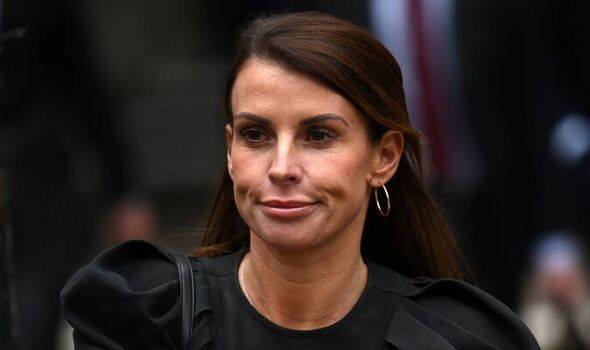 After effectively winning the libel battle last week over stories leaked to The Sun about her family, friends of Coleen, 36, say she wants to move on.

The wife of England legend Wayne did however put the boot into rival Vardy a little yesterday.

When asked if Coleen is “milking the moon-boot” she wore in the case, Vardy laughed and said: “Oh I couldn’t possibly (comment).”

Seemingly Coleen referenced it by posting an X-ray on Twitter showing a break in her baby toe on her left foot.

She added it was “finally” time to take off the boot now. 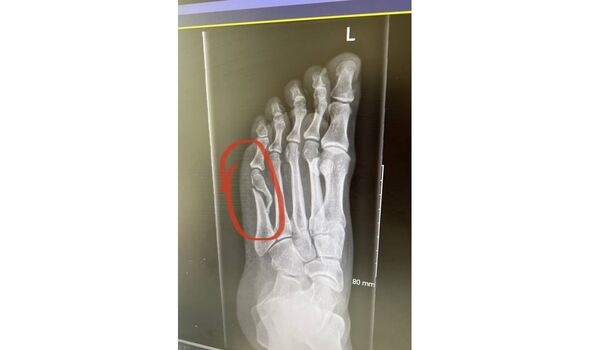 Sources say Vardy, 40, is “still 50-50” on whether to launch an appeal. She used her first interviews since the court case to say she gets up to 100 ­threatening messages a day and has had to increase security at home.

Vardy claimed she had been to hospital twice as the case had badly affected her mental health.

Asked why she went to court when Coleen tried to settle things several times before ­proceedings began in May, she said: “Going to court was expensive. But I didn’t have a choice.”

The decision has left her with a legal bill, including 70 percent of Coleen’s expenses, which totals up to £3million.

Regarding the prospect of an appeal, she said: “That’s in the hands of the lawyers. They’re going to look through things.

Vardy broke down in tears yesterday. Asked on Talk TV what she would like to say publicly to footballer husband Jamie, 35, she sobbed: “Thank you for supporting me through everything.”

Adam Levine snatches up a historic Montecito compound for $22.7M

Mandy Moore Says Her 20s Were 'The Worst' Period Of Her Life!

Kate Beckinsale Shows Off Her Appendectomy Scar in a Tiara