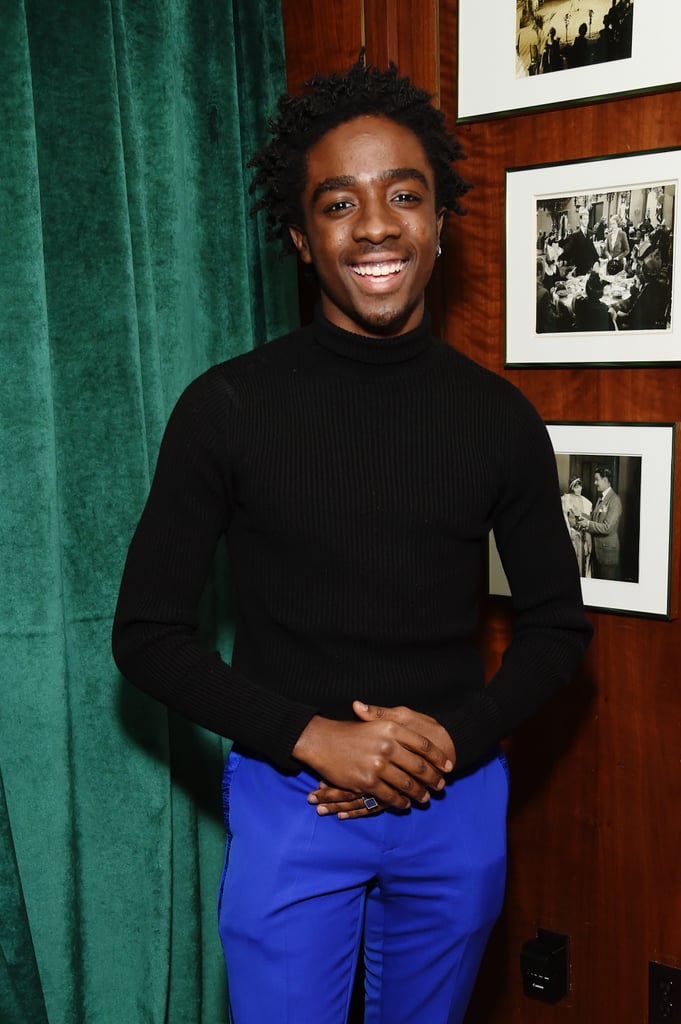 Caleb McLaughlin first came to fame with his scene-stealing role as Lucas on Stranger Things. Since then, he’s appeared as Ricky Bell on BET’s The New Edition Story, Darius in High Flying Bird, and Cole in Netflix’s Concrete Cowboy. With Concrete Cowboy, which premiered on Netflix April 2, the 19-year-old proves that not only is he ready to take Hollywood head-on, but he can carry his own with heavy-hitters like Idris Elba. Concrete Cowboy is only be the beginning for the young actor, who also has interests in making music as well as being an advocate for positivity and self-esteem. If you found yourself enthralled by his most recent performance and want to know what he’s like in real life, keep reading to find out more.