Taking to Twitter today, Dan Walker, 44, said it was time to move on from his presenting role as he revealed “exciting” opportunities were coming. But, he reassured fans he wasn’t quitting the BBC for good as he discussed his future plans in a video, in view of his 707,000 followers.

I won’t be disappearing, I’ll still be on Breakfast.

“It’s been a real pleasure and an amazing 12 years,” he told fans, adding he had loved “every second of it”.

Dan went on to say he will miss the show, but it was time to hand his presenting role over to somebody else.

Reassuring his fans he isn’t leaving BBC Breakfast, he added: “I won’t be disappearing, I’ll still be on Breakfast.

“And you’ll see me elsewhere across BBC Sport, including the olympics, a show on that this summer.” 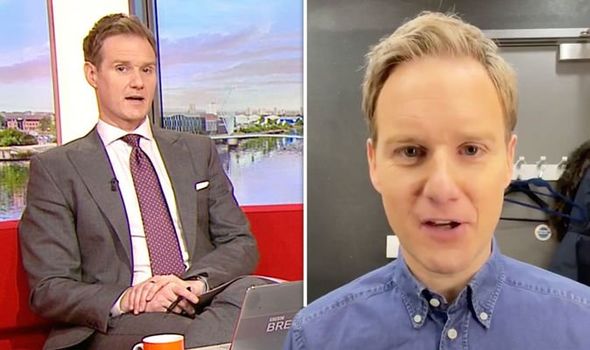 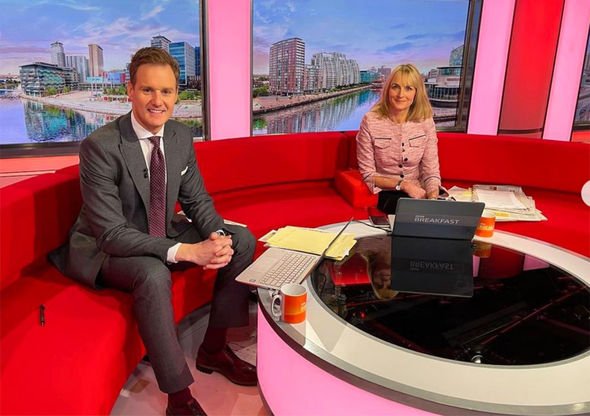 Teasing what else is to come, he added: “I’m also really looking forward to letting you know about one or two other exciting opportunities further down the road.”

He concluded his video thanking the team and his fans for their support.

Radio 1 presenter Chris Stark wrote: “Big shoes to fill. Congratulations on everything you have achieved with the show. 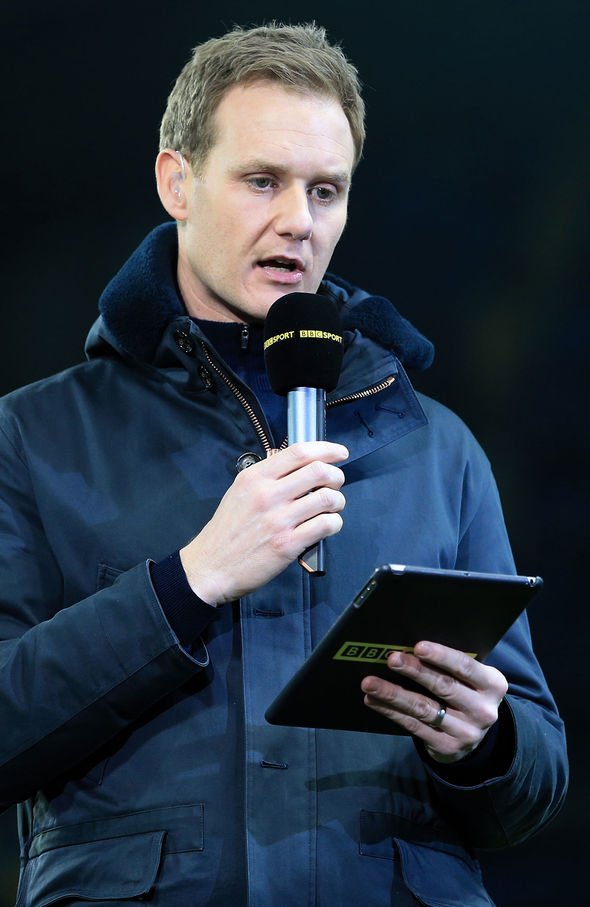 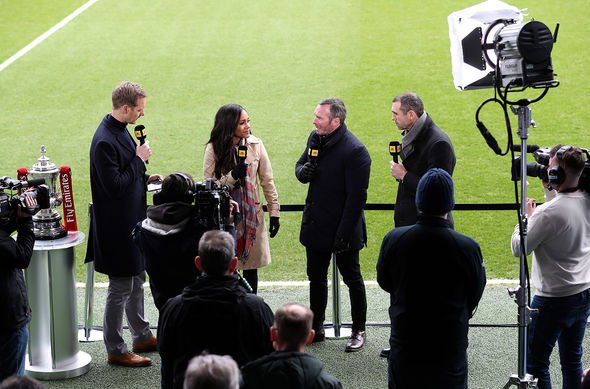 “I will never not buzz off watching you film Fa cup opening scenes as you walk the entire ground, meet every staff member, notable fan, tea lady and make it all look so relaxed and exciting.”

Dan Bardell commented: “Well that is sad news, you’re easily one of the best out there and like you say, football focus is an institution.

“Good luck with what you’ve got coming up.”

A third added they would like to see Alex Scott take over from Dan on the show.

Dan has presented Football Focus since 2009 and BBC Breakfast since 2016.

He is a regular on the morning show alongside his co-host Louise Minchin.

Following his announcement today, his rival Piers Morgan joked he could be his replacement.

The latter quit Good Morning Britain last month after sparking over 51,000 Ofcom complaints with comments he said about Meghan Markle.

The presenter shared Dan’s video in view of his 7.1 million followers with the caption: “I start Saturday.”

In response to this, a Twitter user wrote: “Omg could you imagine if this was true…. BBC wouldn’t know what hit them.”

“Your a wind up merchant Piers,”(sic) a third added.

How Tall Are These 30 Celebrity Couples? It’s Surprising