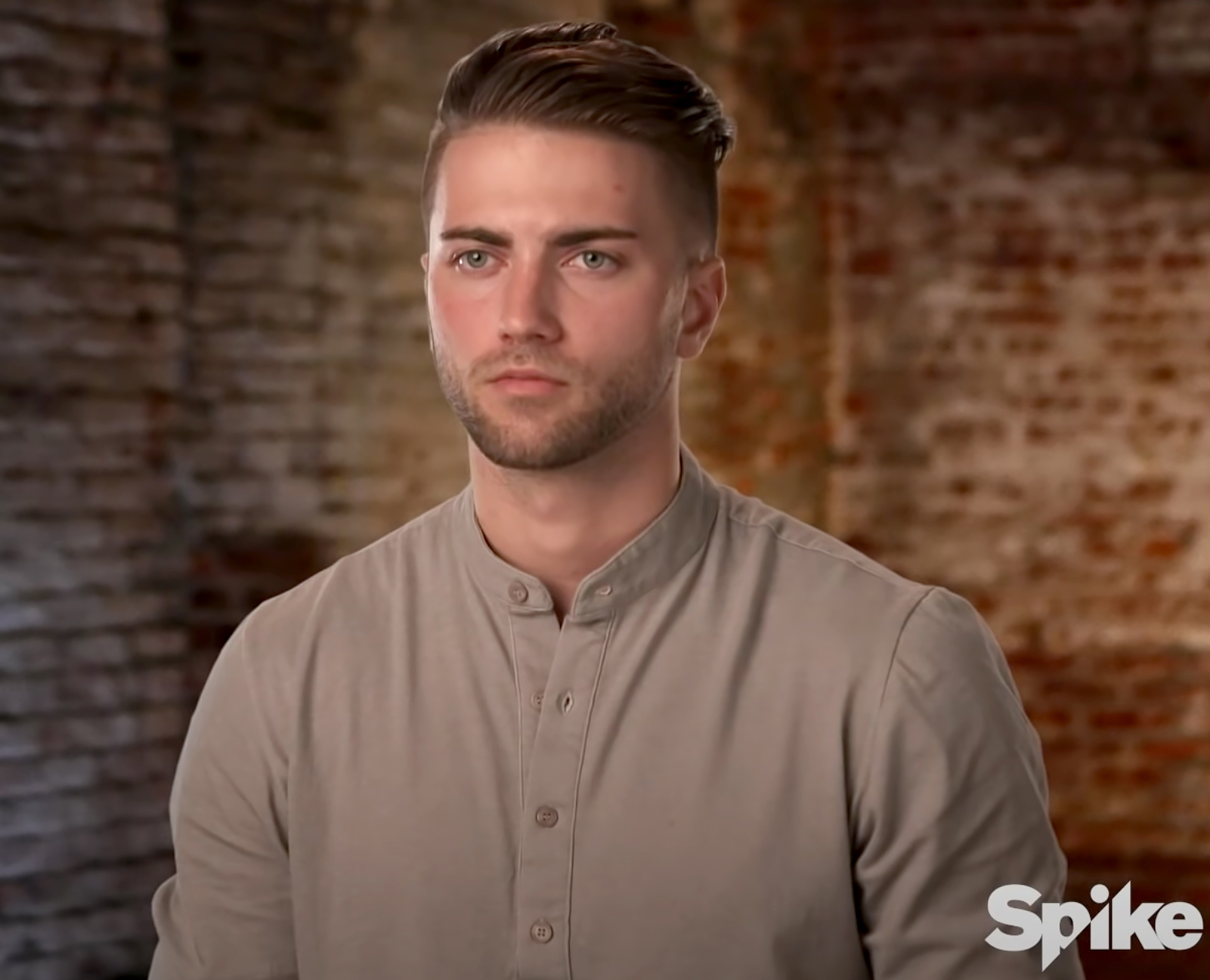 Ink Master’s Daniel Silva has been charged with murder in the death of Corey La Barrie, less than two weeks after the YouTuber died following a fatal car crash.

According to new court documents obtained by Us Weekly on Tuesday, May 19, Silva, 26, faces one count of murder after the McLaren sports car he was allegedly driving crashed into a tree in Valley Village, California, and killed La Barrie on May 10.

The Los Angeles County District Attorney’s Office said in a press release that if convicted, Silva could face a “possible maximum sentence of 15 years to life in state prison.” An arraignment date has yet to be set. 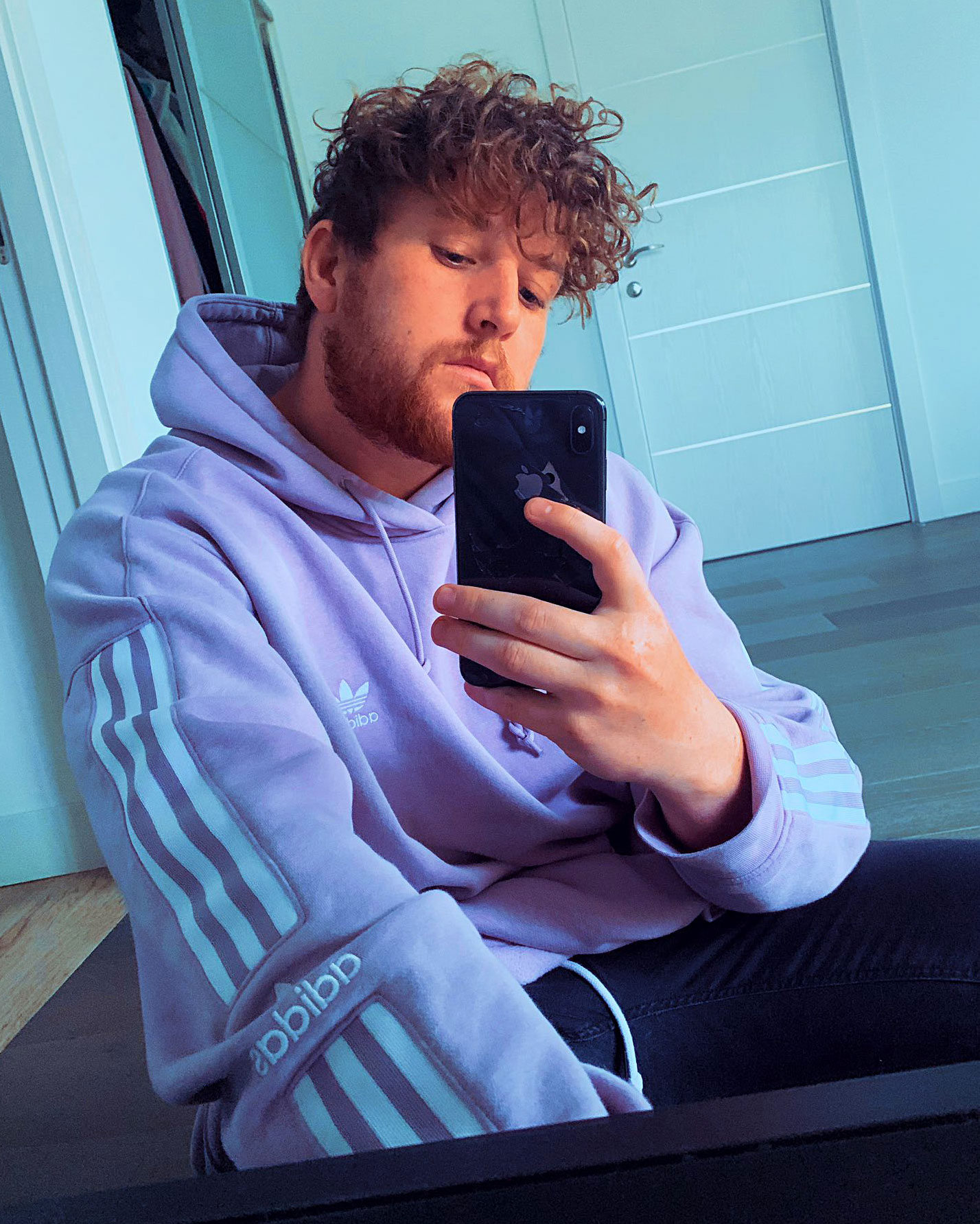 Us reported on May 11 that the LAPD had arrested Silva in correlation with the accident. At the time he was charged and booked in connection with the fatal crash.

While the case remains under investigation, police revealed in the original report that Silva was the driver of the 2020 McLaren 600LT in which La Barrie was the passenger. Upon impact, Silva exited the vehicle and tried to flee the scene but was stopped by bystanders.

According to Los Angeles County Sheriff’s officials, Silva was being held on $2 million bail.

“They ran into a stop sign and a tree,” Los Angeles Police Department spokesman Officer Tony Im told Us after the accident. “The driver is going to be arrested for a crime. An investigation is still ongoing.”

After the crash, which was on La Barrie’s 25th birthday, he was rushed to a hospital and pronounced dead.

The police revealed there was no sobriety test conducted on the driver at the scene because he too was injured and also taken to the hospital.

One day after La Barrie’s passing, his mother, Lissa Harrison Burton, shared a tribute to him via social media.

“My heart breaks right now, on my sons 25 birthday today he was very drunk and got into a car with a drunk diver,” Burton, wrote on May 11 via Instagram. “The accident killed him instantly. No words can describe the sadness I feel in loosening a child. It just feels so unreal and I’m overwhelmed with grief. I love you so much Corey and will miss you so so much. It’s just so unfair.”