Dawn French was said to be left heartbroken following her divorce from Sir Lenny Henry, after 25 years of marriage back in 2010.

Now the star has got married to her new man, charity worker Mark Bignell, has undergone an epic weight loss transformation and is filming a new TV series.

Happier than ever, a friend has credited her recent positive attitude to shedding the pounds.

Speaking to Woman magazine, they said: “Dawn is on the other end of the scale now – properly happy.

Previously speaking about her life overhaul after facing a health scare, Dawn admitted: “I’m at a very happy part of my life now. I take vitamins, I exercise, I live in Cornwall – life is good in so many ways and I think it shows.”

Back in 2016 on her 30 Million tour, The Vicar of Dibley actress explained that she had started a weight loss plan while preparing for a hysterectomy.

The star was reported to be 19st at her heaviest, according to reports in The Mirror back in 2012. 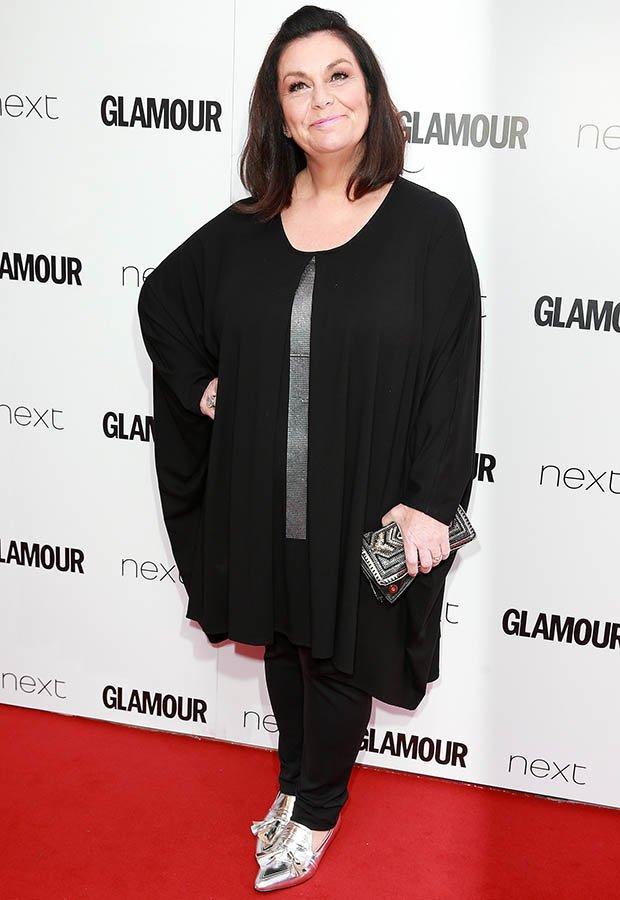 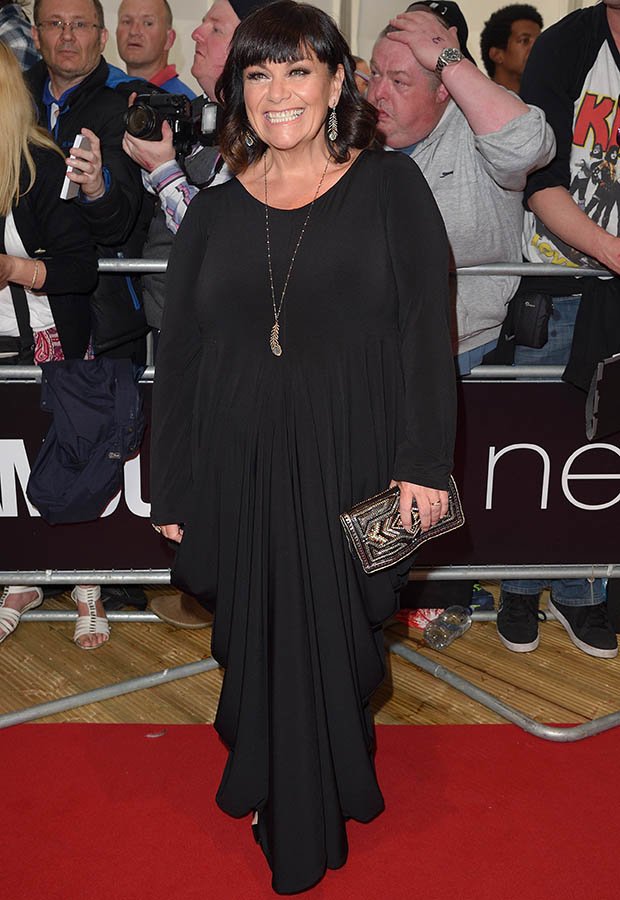 Now the star is living her best life, Ms French has been filming her brand new TV drama in Devon called Glass Houses.

The drama is set to be released in 2020 and follows her character Maggie Connors, a very chatty village gossip.

Speaking about the series ahead of it’s release, Dawn said: “Sophie [Executive Producer] and I have been developing Glass Houses for some time and I can’t wait to finally get started in front of the camer 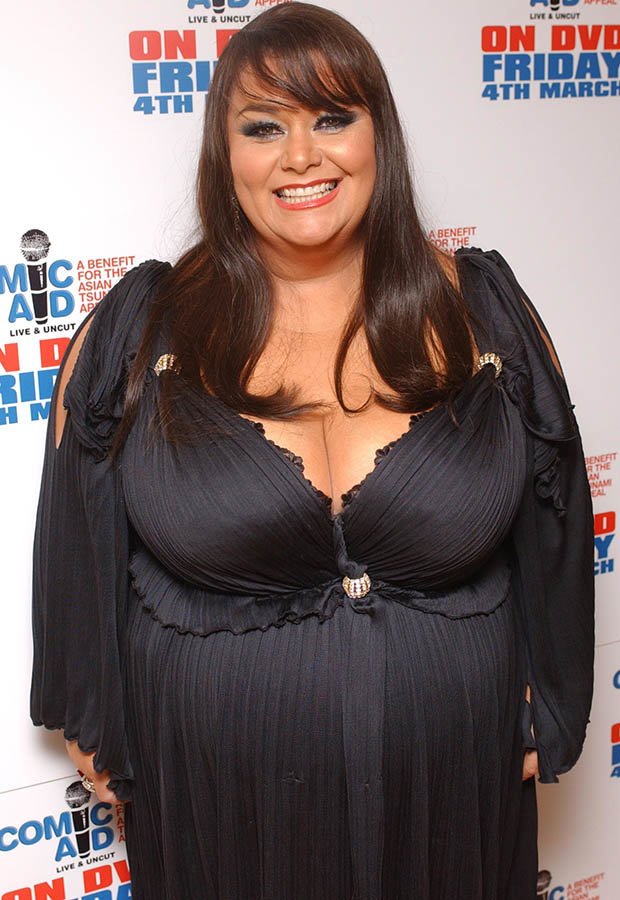 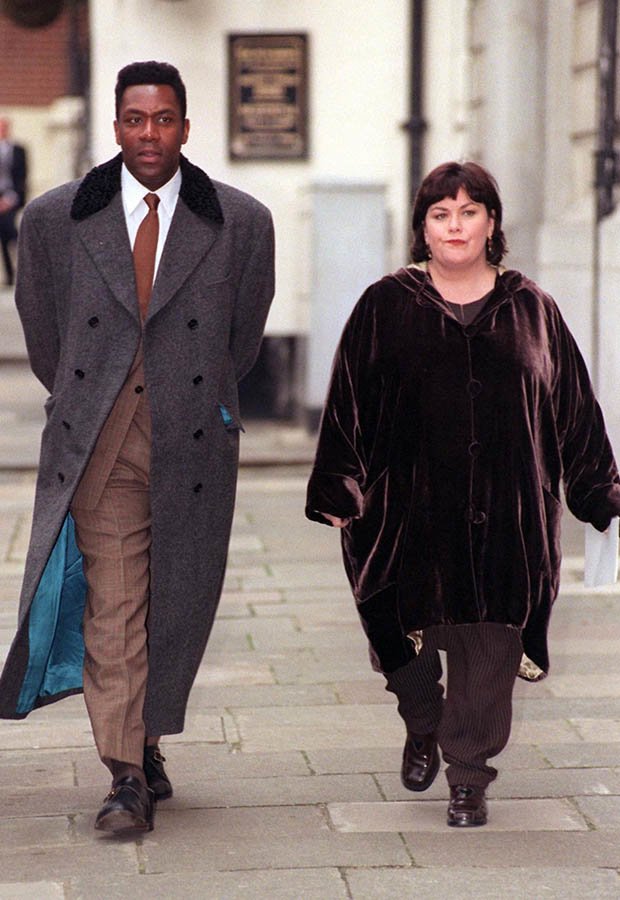 “It’s such a good story with a fantastic, funny, touching script by Mark Brotherhood. Let me at it.”

The series has been compared by ITV to the likes of Doc Martin and The Darling buds of May, full of warmth and intriguing characters.