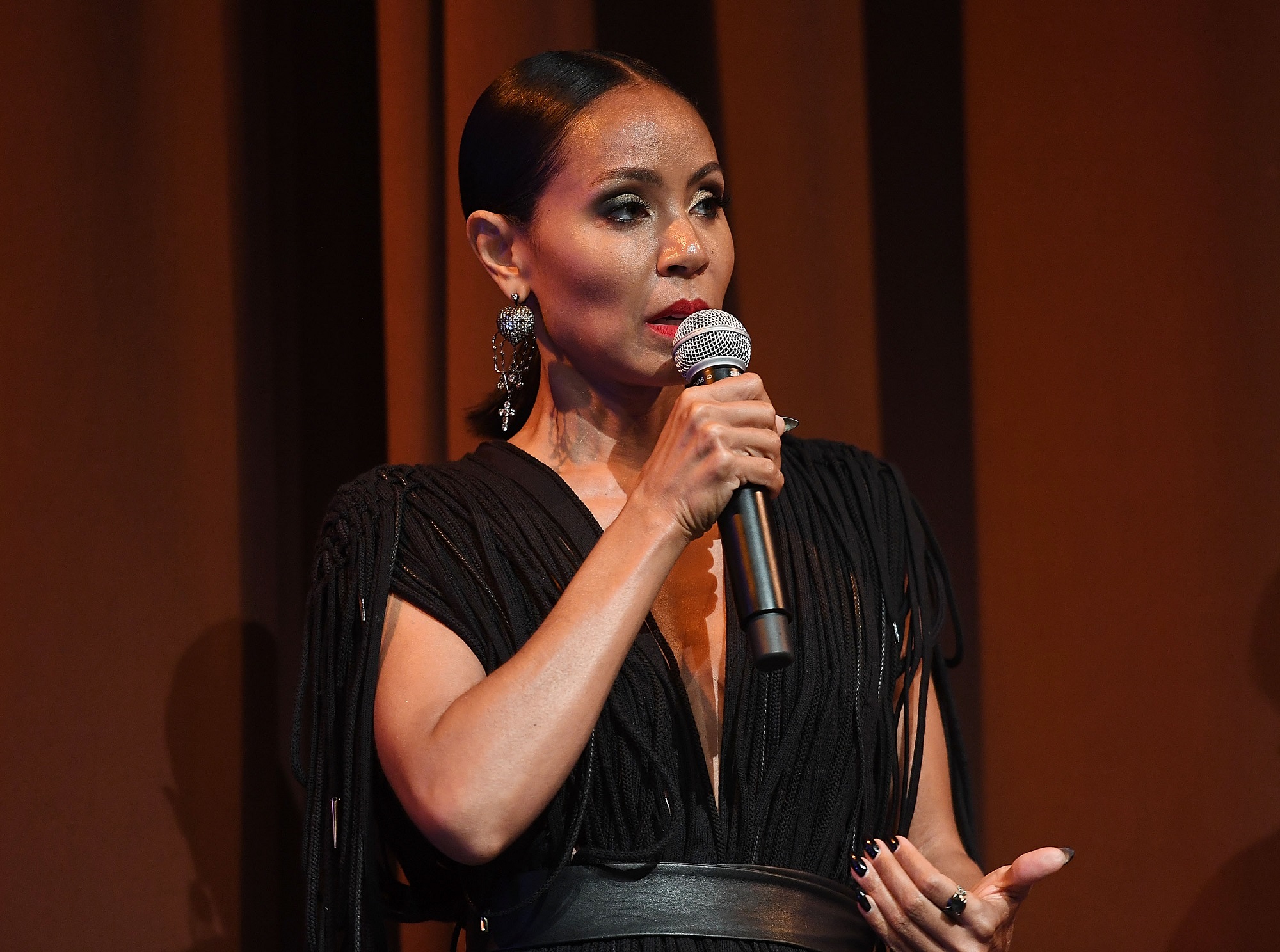 “For years it’s been rumored that I was a Scientologist because I took some courses at the church, and was interested in Study Tech, one of the organization’s teaching methods,” she explained.

“You saw me at the Scientology Center — I love religion because I grew up in the ethical society. So my grandmother was like, you’re gonna learn all the religions and then you gotta decide which one you wanna practice,” Pinkett Smith added.

So for me, all religions have been my home, which is why I didn’t have any problem going to the Church of Scientology and saying, ‘I’m not a Scientologist, I wanna just be here and see what you have to offer.’ Because that was my life,” she concluded.

Did the two start a Scientology school? 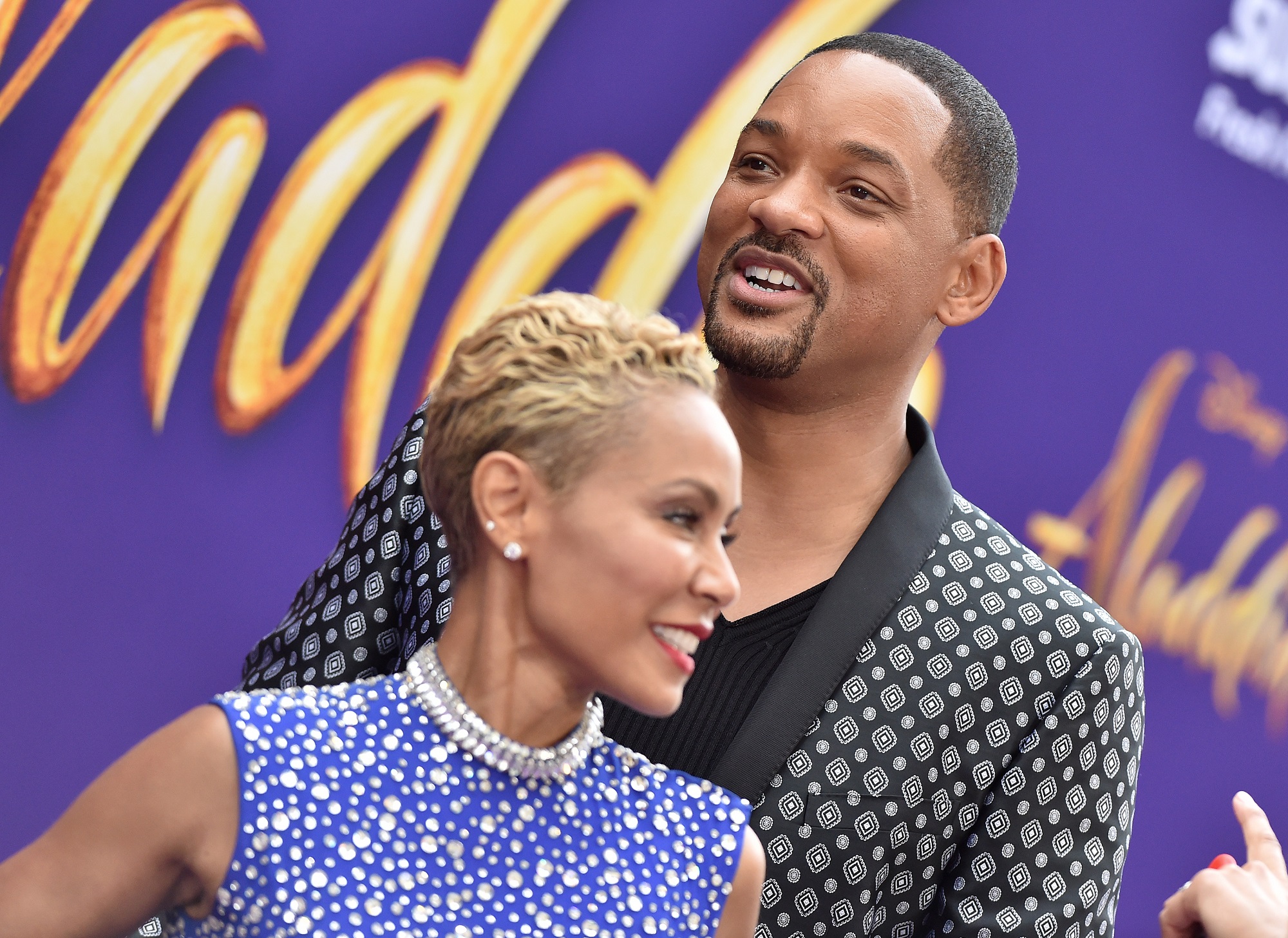 Jada Pinkett Smith and Will Smith eventually started a school named the New Village Leadership Academy. The school is now shuttered, but at the time, many suspected the school was essentially a Scientology school.

The Smiths denied these allegations, and claimed their school is secular in nature, and that it only employs the Study Technology methodology that Scientology utilizes.

As for Study Technology, many Scientology critics believe it is simply another tool the organization utilizes to mold minds.

“There is no reputable educator anywhere who endorses Study Technology. What happens is that children are inculcated with Scientology jargon and are led to regard L.R. Hubbard as an authority figure. They are laying the groundwork for later bringing people into Scientology,” claimed David S. Touretzky, a Scientology critic.

School employees claim it was a Scientology school 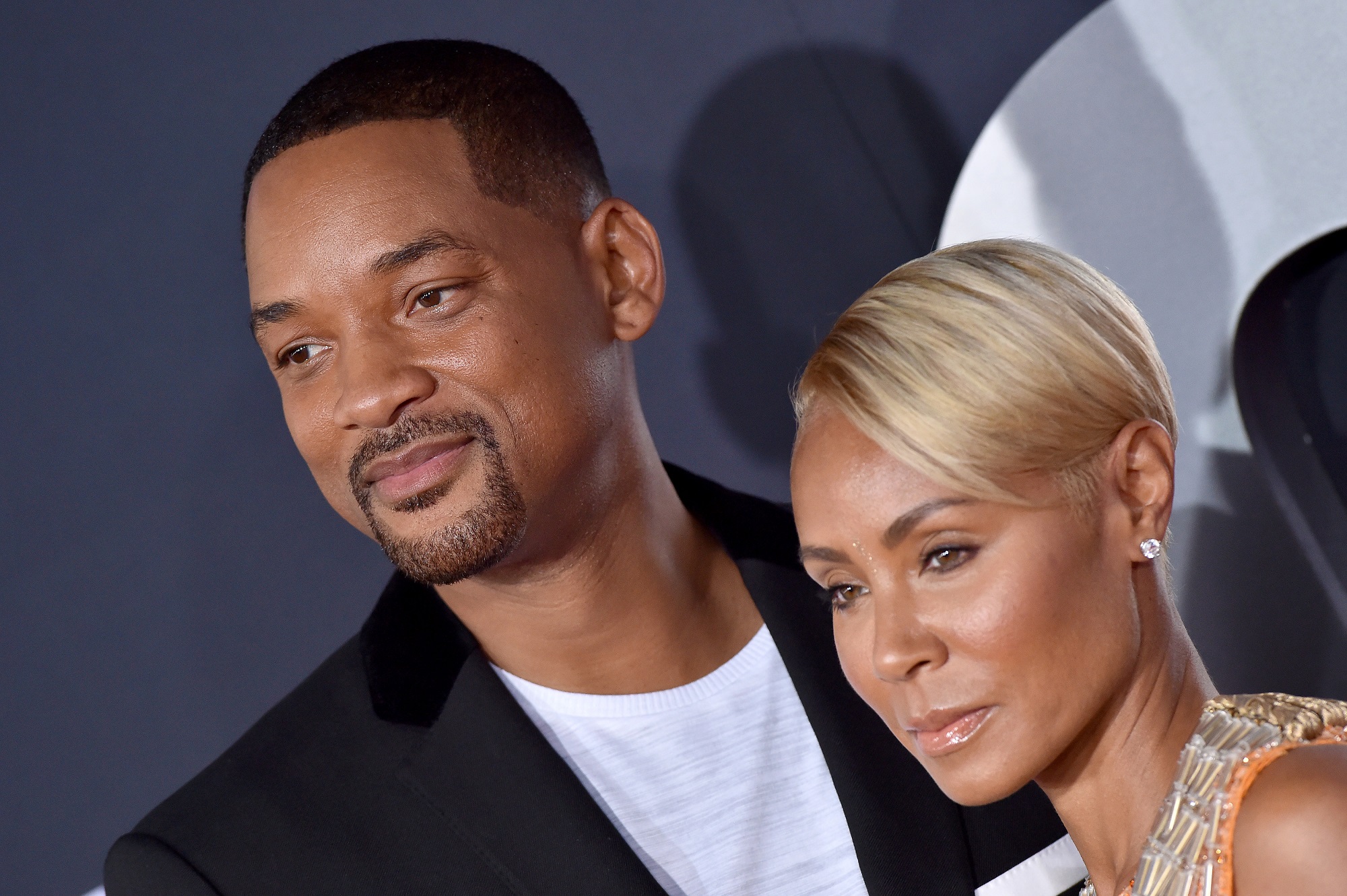 Despite what Will Smith and Jada Pinkett Smith claim about their school and its methodology, certain former educators at the school have claimed otherwise.

Jacques Olivier, the former School Administrator, claims she was sent Scientology books, and that she left over clashes surrounding Study Tech.

“They never mentioned Scientology. But I remember they sent me the L. Ron Hubbard books [the founder of Scientology], and I didn’t put it together. It just seemed like a great opportunity,” Olivier told The Daily Beast.

Olivier later claimed she and other teachers were required to take courses at the Scientology Celebrity Center in Hollywood, in addition to other companies.

“We all went to Applied Scholastics. They have all these front companies that you only realize later are Scientology,” she explained.