On Thursday, the pop star shocked fans by debuting a new buzz cut and shaving off her eyebrows on Instagram Live! Um, what?! During the live stream, the singer revealed she “never liked” having hair, so she finally decided to do something about it! Reflecting on her new look, she expressed:

“I just can’t believe that it took me this long to be like, ‘Shave your f**king head.’”

Enthusiastic about the change, she continued:

“I never liked having hair. I cannot tell you one time, since the beginning of my life, that I’ve ever been like, ‘This is cool.’ I just do not like to have hair.”

The Woman vocalist also shared she had started feeling “so f**king exhausted when working out” as she would wear wigs that would end up “sliding and peeling off head.” She even explained that she’s hardly sported her “natural” hair in public, often wearing hair pieces instead. So, it’s WAY easier to just forgo her hair altogether then!

Constantly worrying about what she looked like was incredibly distracting, she noted:

“I would be working out, but I couldn’t focus because I was more concerned about how I looked. Or how my hair was doing, and how to keep it adhered to my scalp.”

Now she’s saying f**k it! No more hair, no more stress! Ch-ch-check out the surprising shave go down (below)!

Doja is far from the first celebrity to rock this bold look. But the no brows thing is definitely new! Thoughts?! 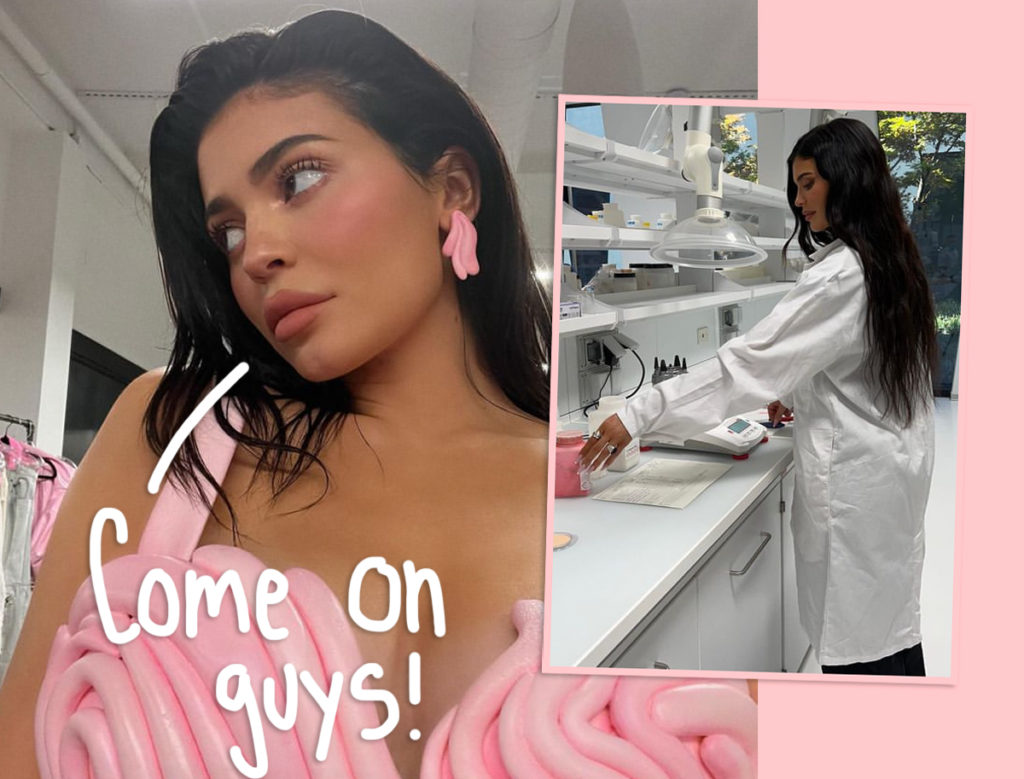 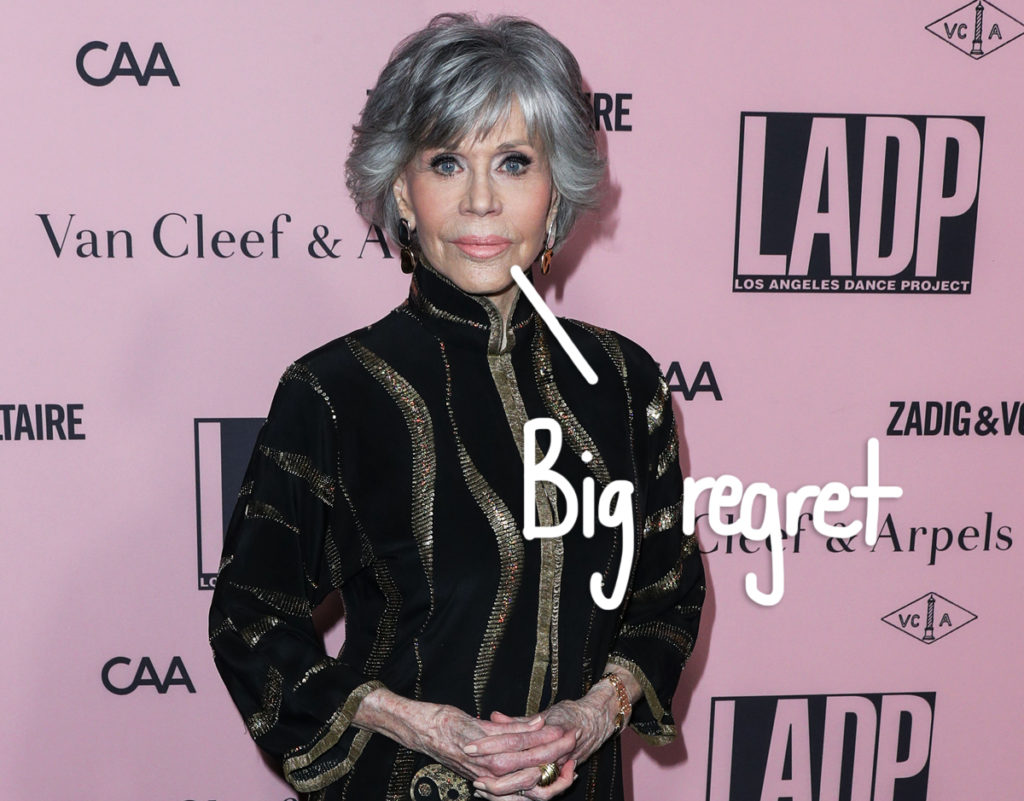 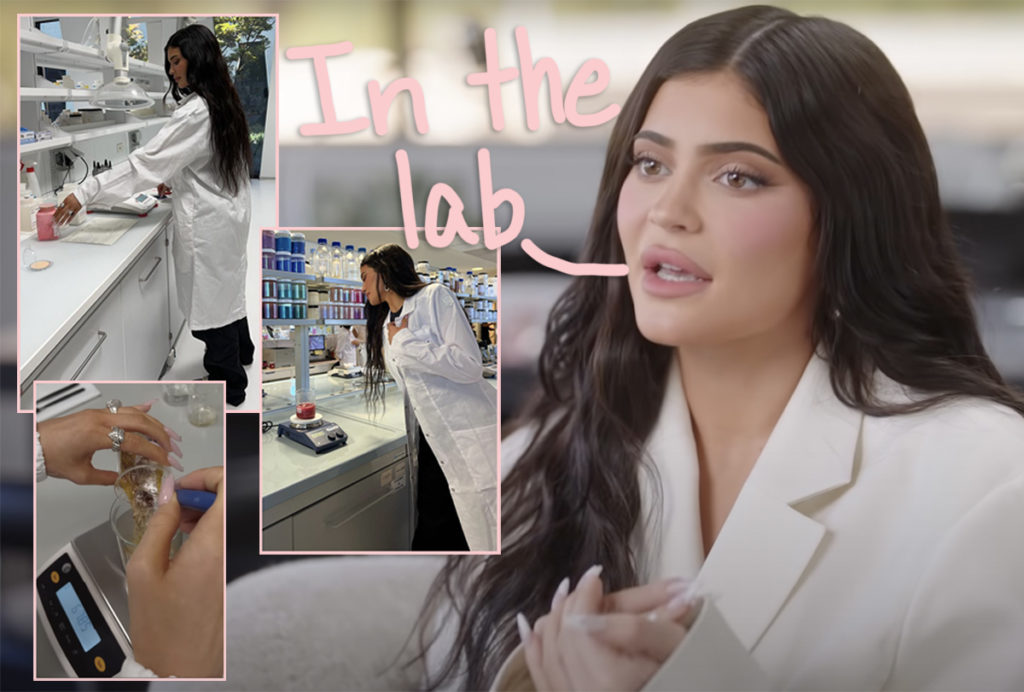 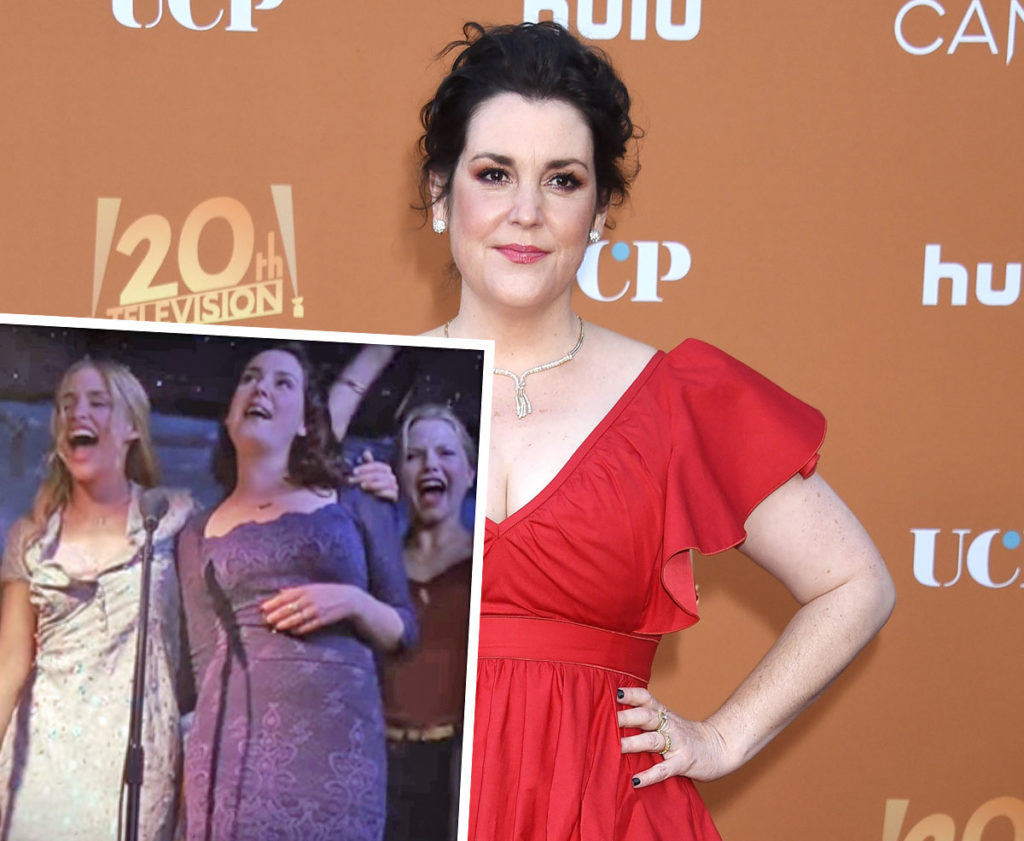