Duffy – whose real name is Aimee Anne Duffy – opened up on Instagram about being drugged, raped and held hostage for days by an unidentified man, after finding fame with her award-winning first album Rockferry. The singer had previously explained she would talk about the experience in a new interview but admitted “it’s the hardest thing” and will now unveil her ordeal in a written interview instead.

However, Duffy has since taken to Instagram and shared a lengthy post, alongside a picture of herself.

“Wanted to send you this to play on the radio, if you want. You may have read the words I wrote a few weeks back, I do feel freer.”

She continued: “Tried to follow up with a spoken interview, but it’s harder than I thought, I will follow up in writing soon.” 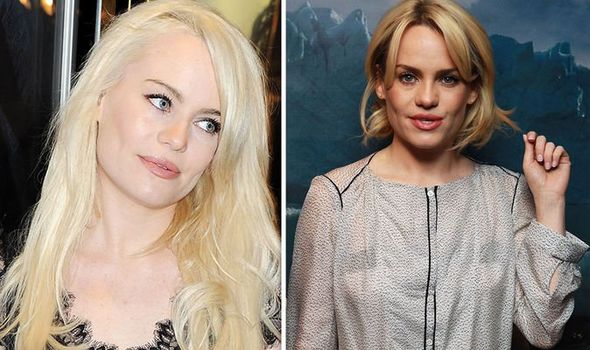 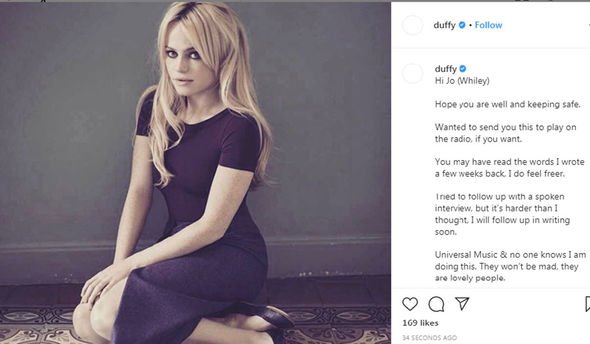 Duffy added: “Universal Music and no one knows I am doing this. They won’t be mad, they are lovely people.

“So here’s a song … here’s ‘Something Beautiful’. It’s just something for you to play people on radio during these troubling times, if you like the song of course. If it lifts spirits.

“I don’t plan to release it, I just thought a little something might be nice for people if they are at home, on lockdown, Duffy.”

The Welsh singer recently released a shocking and brave statement that told fans she had been drugged, raped and held captive for a number of days. 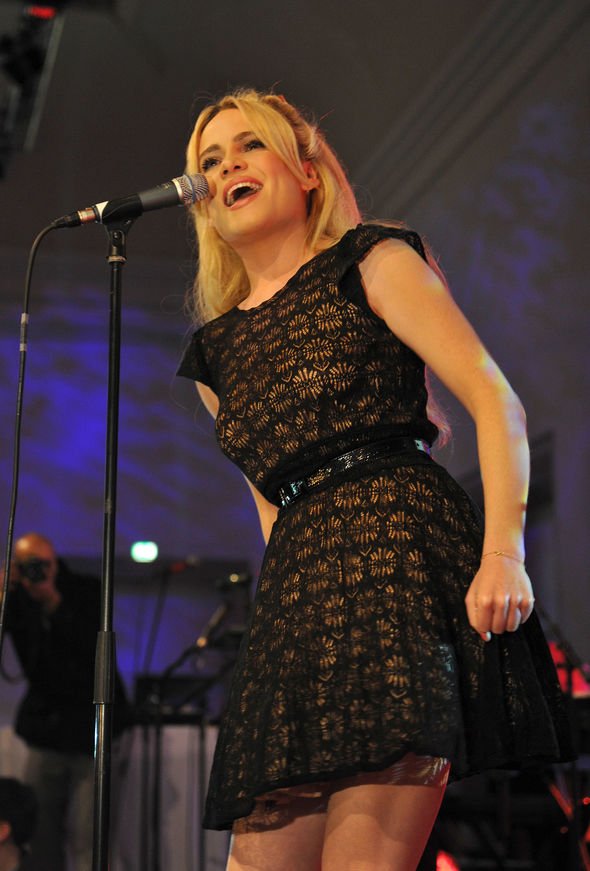 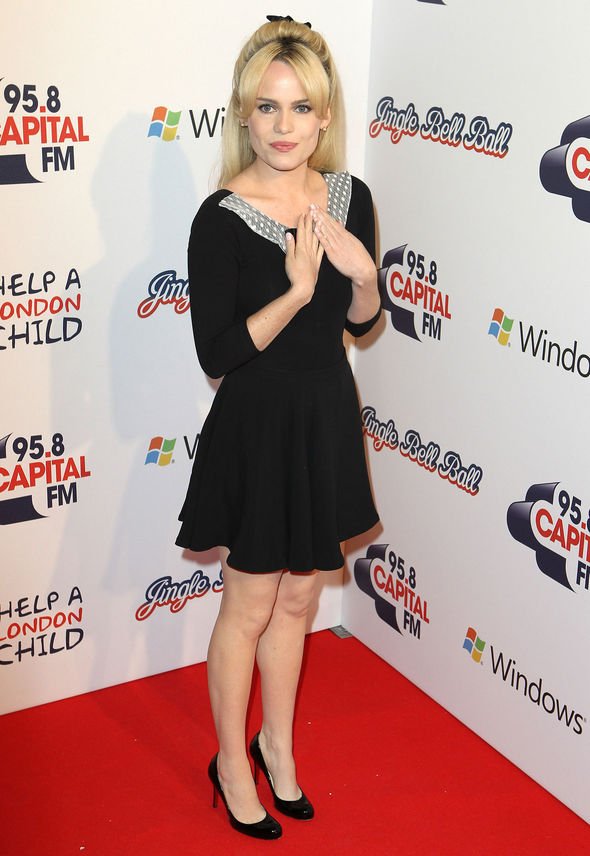 She has now removed the post from her page and only this new one is visible.

Alongside a black and white photo of herself, the post read: “You can only imagine the amount of times I thought about writing this.

“The way I would write it, how I would feel thereafter.

“Well, not entirely sure why now is the right time, and what it is that feels exciting and liberating for me to talk. I cannot explain it. Many of you wonder what happened to me, where did I disappear to and why.”

She explained a journalist had contacted her and she expressed to him what she had been through.

Duffy continued: “He was kind and it felt so amazing to finally speak.

“The truth is, and please trust me I am ok and safe now, I was raped and drugged and held captive over some days. Of course I survived.”

The Grammy Award winner went on to say her recovery “took some time”, adding: “There’s no light way to say it.”

Duffy released her first album Rockferry in 2008 entering the charts at number one and became the best-selling album in the UK that year.

The album’s success led to a difficult period for Duffy, and she contemplated quitting music altogether.

Her second album Endlessly was released in 2010 but didn’t match the success of the first album, peaking at only No. 9 in the charts.

In an interview with You magazine in 2011, Duffy said: “What am I doing my job for? I’m not doing it to be adored or admired, to make money or be successful – I’m doing it to do something of excellence. So I did think, ‘Maybe I won’t do this at all’.”