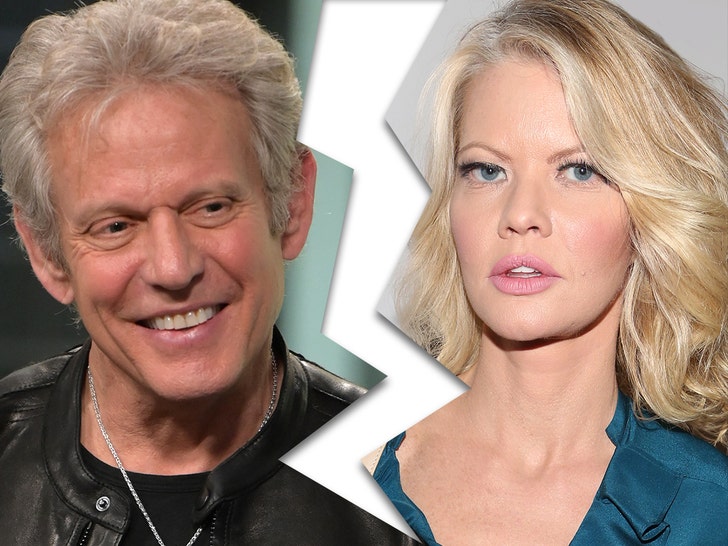 Former Eagles guitarist Don Felder won’t be walking down the aisle with “Inside Edition” anchor Diane McInerney … we’ve learned they broke off their engagement.

Sources close to the former couple tell TMZ … Diane called off the engagement back in August after their long-distance relationship became too difficult. Don lives in California, and Diane lives in New York City. 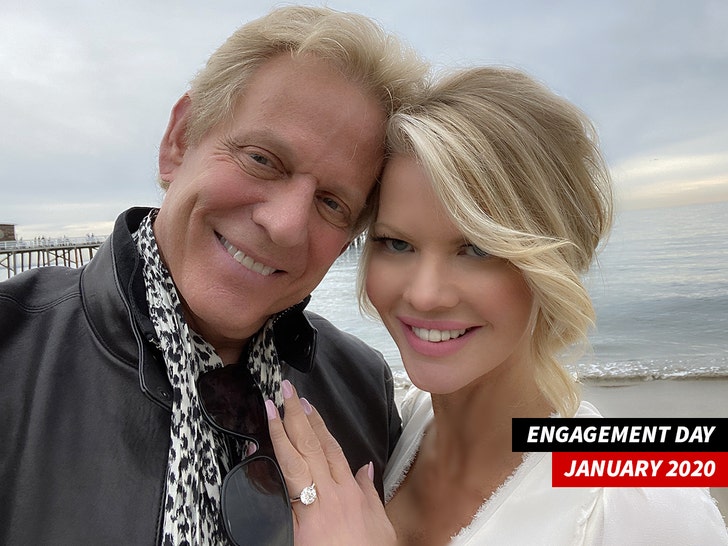 Don and Diane dated for 2 years before he proposed this January on the beach in Malibu.

There’s a pretty big age gap too … Don’s 24 years her senior, but we’re told the distance — not the age — led to the split.

Now that she’s not getting married, we’re told Diane’s focusing on homeschooling her young daughters back home in NY.

Nicki Minaj and Kenneth Petty Are Still Together Despite Split Rumors