Home » Celebrities » Eamonn Holmes: This Morning host gives insight into final day as he steps down from role

This Morning presenter Eamonn Holmes, 60, has stepped down from his role on Talk Radio. After signing off on his last show back on Wednesday, he took to Twitter to thank his fellow co-stars.

It was a lovely journey

The broadcaster shared a picture from the television drama Goodnight, Seattle alongside a message in view of his one million followers.

He wrote: “Goodnight Seattle…. This reminded me of my final sign off tonight.

“Thank you Newsroom for the lovely applause, thank you to all my fellow presenters who will remain friends.

“But most of all Thank you @talkRADIO… It was a lovely journey.” 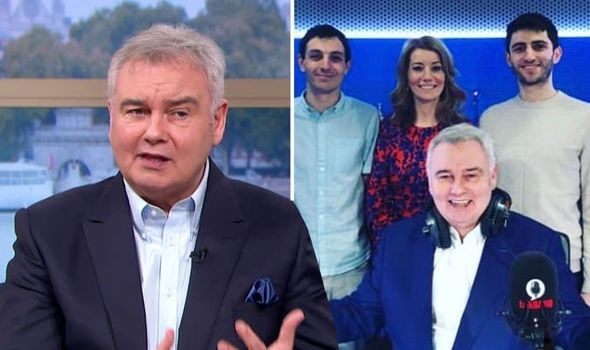 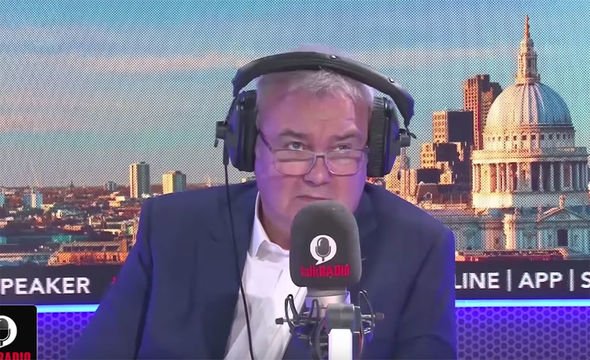 The presenter also took to Instagram to share a picture of himself and his team members Lewis and Niall.

He wrote: “As I sign off from @talkradiouk… I couldn’t be more proud of and thankful to my team of Lewis and Niall.

“Cheers boys, I hope we get to do it again sometime.”

He also shared a snap of his fellow team members with the caption: “If u r looking for any of us… we’ve gone to The Pub.”(sic) 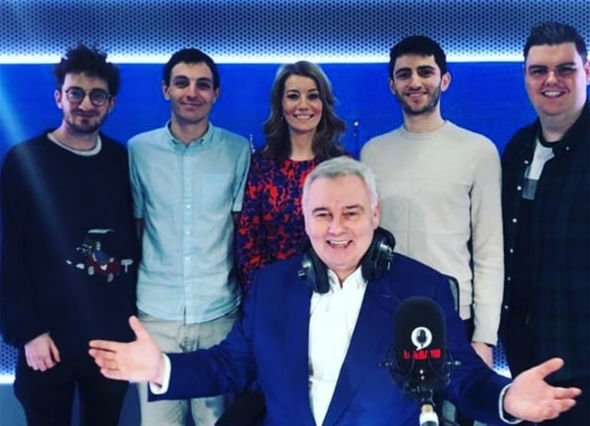 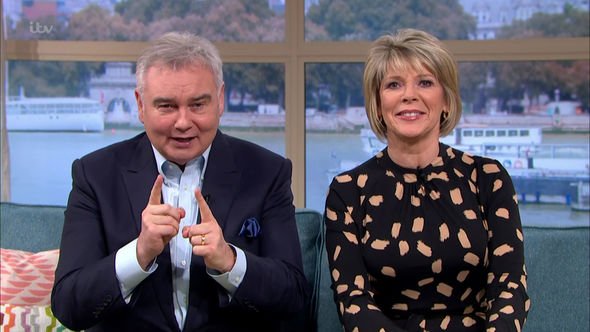 Back in January, it was announced Eamonn would be replaced by showbiz journalist Dan Wootton.

Eamonn began his three-hour afternoon show back in January 2018.

Away from his radio duties, the father-of-four fronts This Morning alongside his wife Ruth Langsford.

In an exclusive interview with Express.co.uk, Eamonn Holmes queried his fate on the show when asked if he would step down if Ruth decided to do so.

He said: “Are we about to be chopped from This Morning or something? Is that what people are saying?

“We’re just glad to be there for as long as they’ll have us.”

“You’ll have to read the mind of executives for that sort of thing.”

The ITV regular went on to say he prefers to present on hiw own, both on radio and television.

“It’s like, Why would you want to drive a car with two people on the steering wheel? I’d want to do any presentation on my own.”

This Morning continues today at 10am on ITV.