I only hope Nicola Peltz is writing the wedding thank-you letters rather than her new husband Brooklyn Beckham, whose spelling isn’t quite up to scratch.

The couple recently married in a lavish spectacle chronicled by Vogue, part of which involved a Mr and Mrs-style skit in which they answered questions about each other.

One question was: ‘What part of the wedding is Nicola most excited about?’ 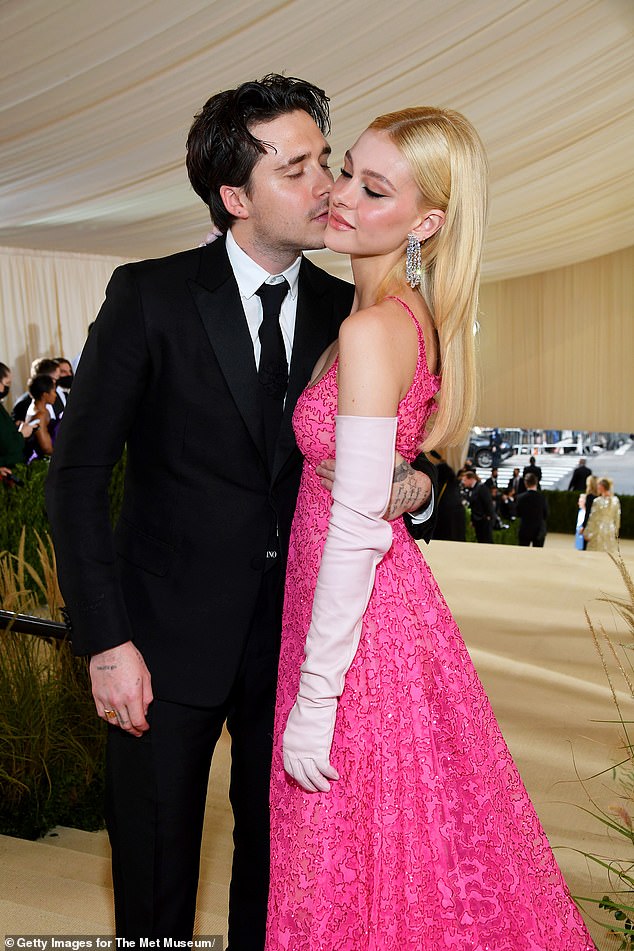 Brooklyn Beckham, pictured with Nicola Peltz said the thing his new wife was most excited about was ‘marying’ him, proving he was not top of the spelling class

Crush of the week: Tom Prior

Actor Tom Prior has left me shaken and stirred – because he’s writing a book featuring a very modern kind of 007.

‘It’s a pansexual James Bond sort of thing,’ he tells me.

I’m intrigued … but while that project takes shape, Tom, 31, star of the Kingsman movie, has been making Cold War thriller Firebird, and had a memorable moment on the first day on set.

He was so cold shooting intimate scenes with a co-star in the Baltic that the crew had to ladle hot water over him to stop hypothermia! 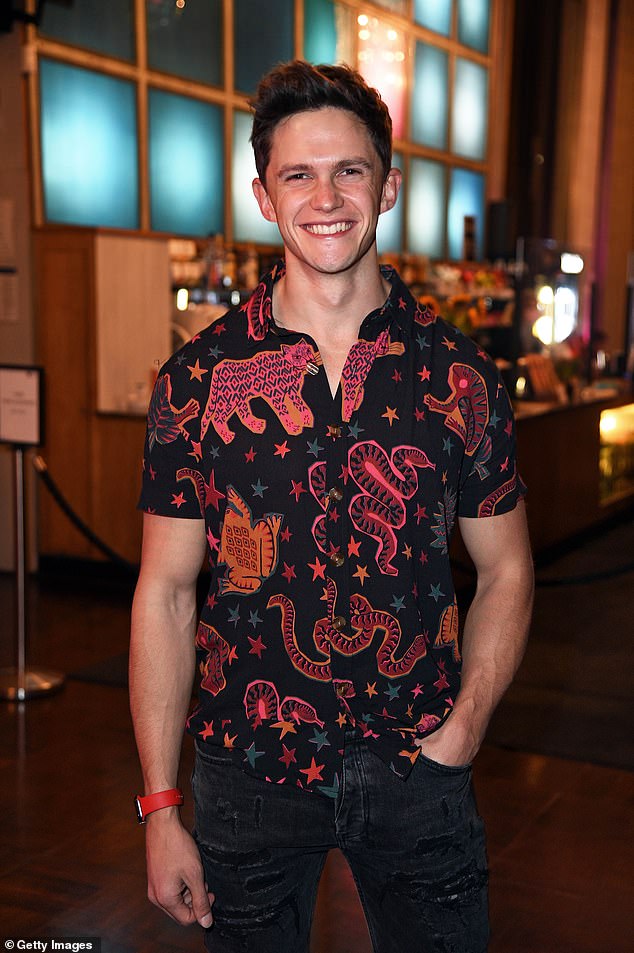 Mutiny in the ranks at the Hurlingham Club – where the Cambridges take Prince George for tennis lessons – over plans to charge senior members more subs.

Some currently enjoy a whopping 90 per cent discount on club fees which start at £1,200 a year and now a showdown is set for Thursday.

My man courtside says: ‘The plan is to charge them about 30 per cent but all the oldies are complaining.’

And breathe! Julie Montagu, aka Viscountess Hinchingbrooke, has found a peaceful escape from the pressures of maintaining the Mapperton estate, her sprawling 52-room Tudor home in Dorset.

The yoga teacher who hosts the podcast American Viscountess, has bought herself a modest Tuscan retreat with just five rooms.

‘It’s manageable,’ she says. ‘I’m not constantly worrying about what room might be leaking when it rains or if the boiler is going to stop working.

And Mapperton is an open house with visitors and staff. But this is private – it’s my sanctuary.’ 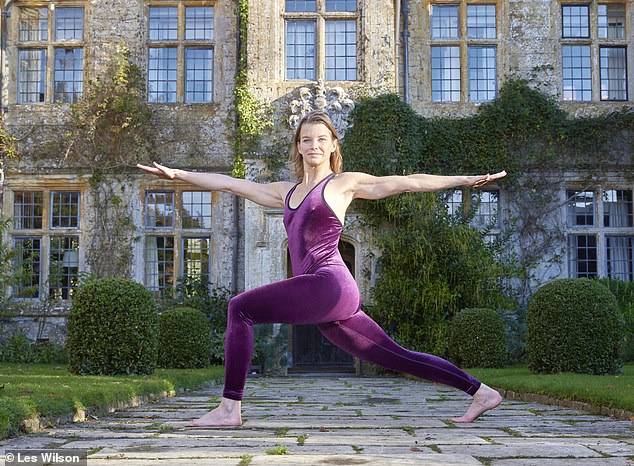 Julie Montagu, aka Viscountess Hinchingbrooke, has found a peaceful escape from the pressures of maintaining the Mapperton estate, her sprawling 52-room Tudor home in Dorset

Andrew Wiggins Says He Felt 'Forced' To Get Vaccine, 'You Don't Own Your Body'