Still learning. Emma Watson responded after fans criticized her for matching her “Blackout Tuesday” posts to her Instagram feed’s aesthetic.

The Harry Potter actress, 30, faced backlash on Tuesday, June 2, for editing a white box around the black square that was being used to show solidarity for the Black Lives Matter movement on social media. Given Watson’s history of social activism, some fans were disappointed that she would change the universally recognized symbol of support for protestors and that she didn’t use her platform to share important resources for her followers in the wake of George Floyd’s death.

“There is so much racism, both in our past and present, that is not acknowledged nor accounted for,” Watson wrote in her statement on Tuesday night. “White supremacy is one of the systems of hierarchy and dominance, of exploitation and oppression, that is tightly stitched into society. As a white person, I have benefited from this.”

I stand with you.

Since video footage of Floyd’s arrest and subsequent death began making the rounds on social media, countless celebrities have spoken out to demand justice and fight for the arrests of the Minneapolis police officers involved. Like many public figures, the Perks of Being a Wallflower star admitted that she still has a lot of learning to do when it comes to her own privilege and vowed to be more vocal about the injustices faced by minority communities.

“Whilst we might feel that, as individuals, we’re working hard internally to actively tackle the structural and institutional racism around us. I’m still learning about the many ways I unconsciously support and uphold a system that is structurally racist,” she continued. “Over the coming days, I’ll be using my bio link and Twitter to share links to resources I’ve found useful for my own researching, learning, listening. I see your anger, sadness and pain. I cannot know what this feels like for you but it doesn’t mean I won’t try to.” 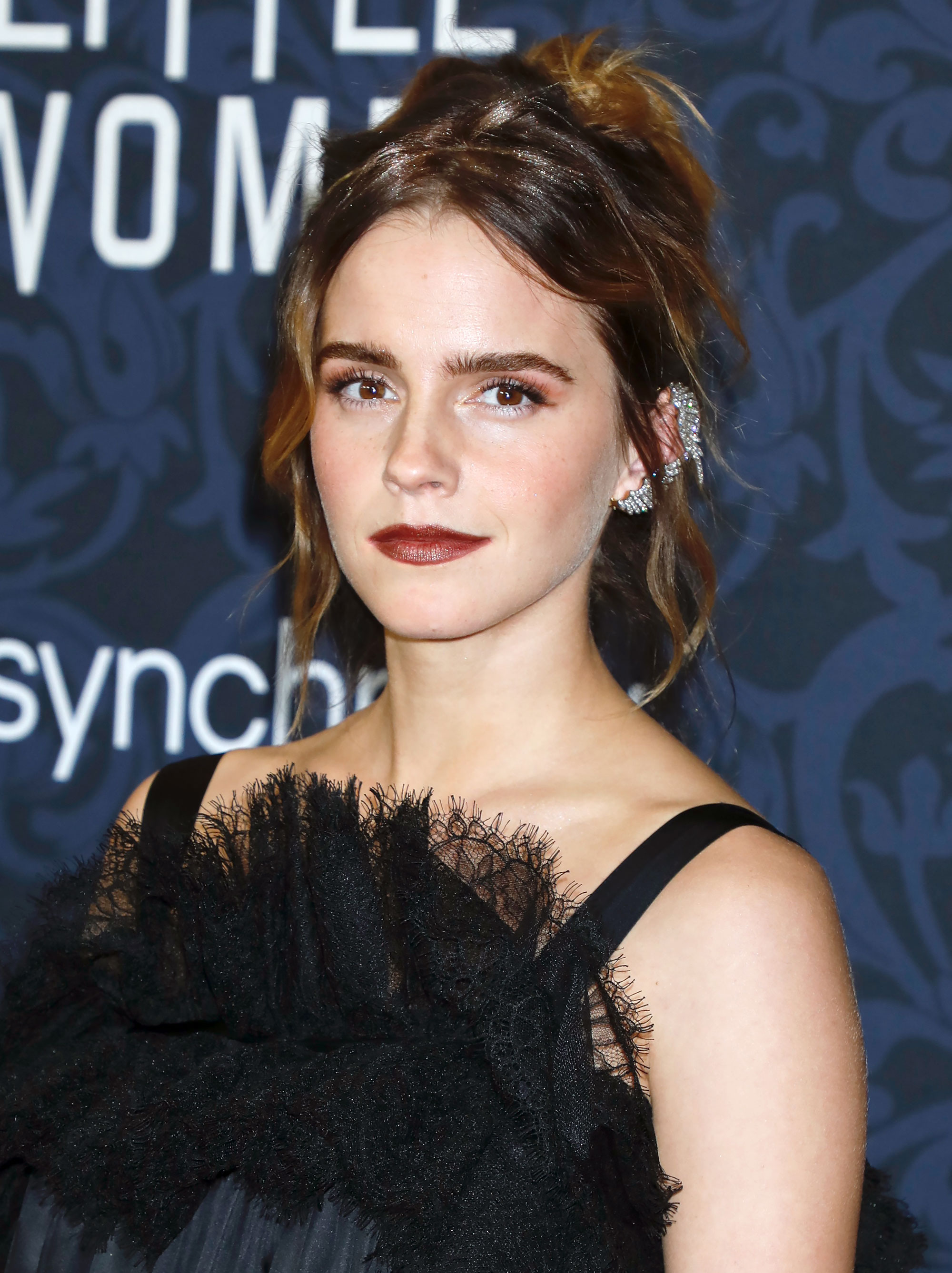 Though some fans were upset that Watson didn’t take the opportunity to address, the Brown grad noted that she was waiting until the end of “Blackout Tuesday” in the U.K. to share her thoughts. Other fans defended her tactic, reminding those who were disappointed that “Emma has been uplifting black voices for years when it wasn’t a trend” and “has always been for human rights with a focus on feminism.”

Before causing a stir with her “Blackout Tuesday” coverage, the Little Women star often used social media to fight for a number of different social issues. In 2014, Watson helped spearhead the HeForShe campaign to encourage men to speak up about feminism and gender equality. She was named UN Women’s Goodwill Ambassador the same year. Since then, she’s led a monthly book club to help others learn more about feminist ideology and launched a legal advice hotline for victims of sexual assault.