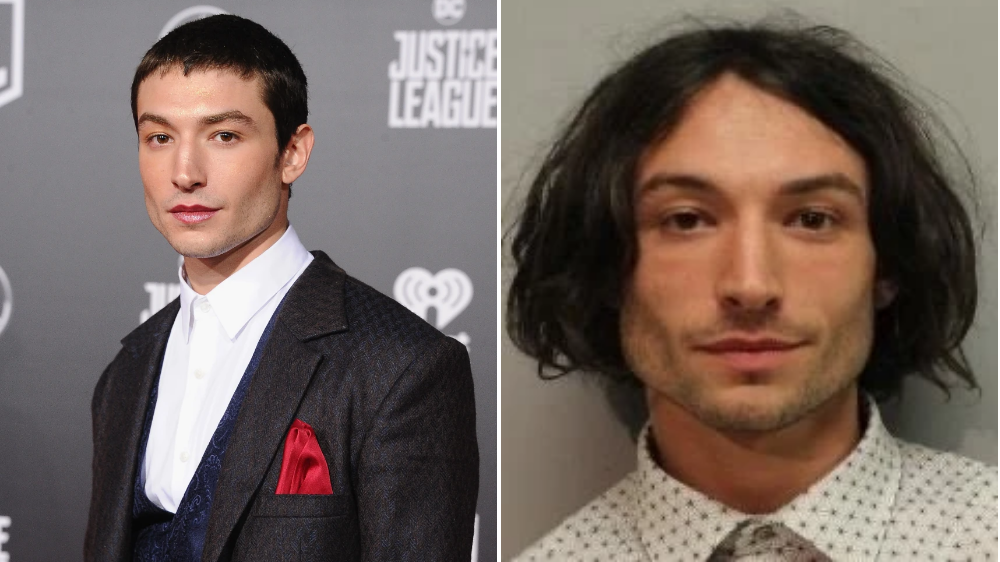 Ezra Miller has started treatment to help with a series of ‘complex mental health issues’.

The Flash actor, whose behaviour has ‘alarmed and upset’ many in recent months, apologised for his actions and said they were ‘committed’ to recovery.

It comes after Miller was charged by US police over an alleged burglary in the state of Vermont, for which they are expected to appear in Vermont Superior Court in September.

Miller, who uses they/them pronouns, has been involved in multiple controversies in the past several months, including being arrested twice in Hawaii on charges of second-degree assault and disorderly conduct at a karaoke bar.

More recently, the 29-year-old has faced allegations of grooming a child from the age of 12, and has been accused of hosting a woman and three young children at their farm in an ‘unsafe environment.’

‘Having recently gone through a time of intense crisis, I now understand that I am suffering complex mental health issues and have begun ongoing treatment,’ Miller said in a statement.

‘I want to apologise to everyone that I have alarmed and upset with my past behaviour.’

The statement, shared with Variety, continues: ‘I am committed to doing the necessary work to get back to a healthy, safe and productive stage in my life.’

It comes as Warner Bros confirmed that superhero blockbuster The Flash is still going ahead amid the ongoing controversies with its star, with DC franchise boss David Zaslav saying he was ‘very excited’ for the movie to be released.

‘We’ve seen them,’ he said, referring to The Flash, Black Adam, and Shazam 2. ‘We think they are terrific, and we think we can make them even better.’

Last month, a woman spoke out about another alleged incident that happened between she and Miller after she invited them to her apartment in Berlin in February of this year.

The woman, Nadia, claimed to Variety that Miller allegedly called her ‘transphobic’ and a ‘Nazi’ despite her previously telling them she was a descendant of Holocaust survivors.

She alleged she tried repeatedly to get the actor to leave her house, resorting to phoning the police, with Miller reportedly shouting that Nadia had assaulted them.

Eventually Miller left before police arrived, but returned 30 minutes later accusing Nadia of stealing their money and passport; a jacket with Miller’s belongings was still inside the apartment and Nadia threw the items down to them.

Paul and Linda McCartney Almost Didn't Tie the Knot: This Is the Reason Why