Dame Julie Andrews, 86, yesterday spoke out about playing the voice of Lady Whistledown on the steamy Netflix hit Bridgerton. The Sound Of Music star is known for spilling secrets as the anonymous gossip writer in the series, but her biggest one is kept behind the scenes.

The acclaimed actress stopped by the Today show on Wednesday to discuss her role in the Netflix drama, revealing that while she is the voice behind the series, she’s yet to actually meet any of her co-stars — and instead just watches them on television like the rest of the show’s fans.

“Of course, I see them on the show sometimes. But I do all my recording far far away from them.”

Bridgerton premiered on Netflix in 2020. The Regency-era romantic drama, which is the streaming platform’s most-watched original series to date, follows the lives of esteemed families of the British high society and their romantic pursuits through the lens of mysterious gossip columnist, Lady Whistledown. 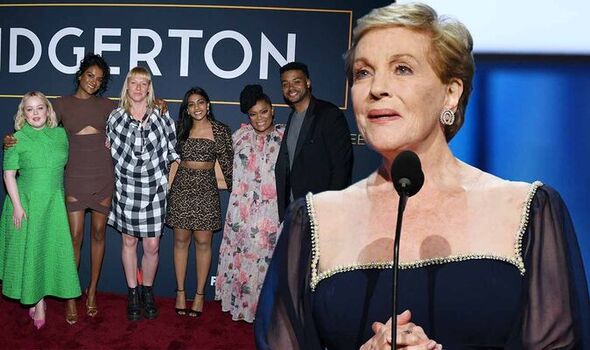 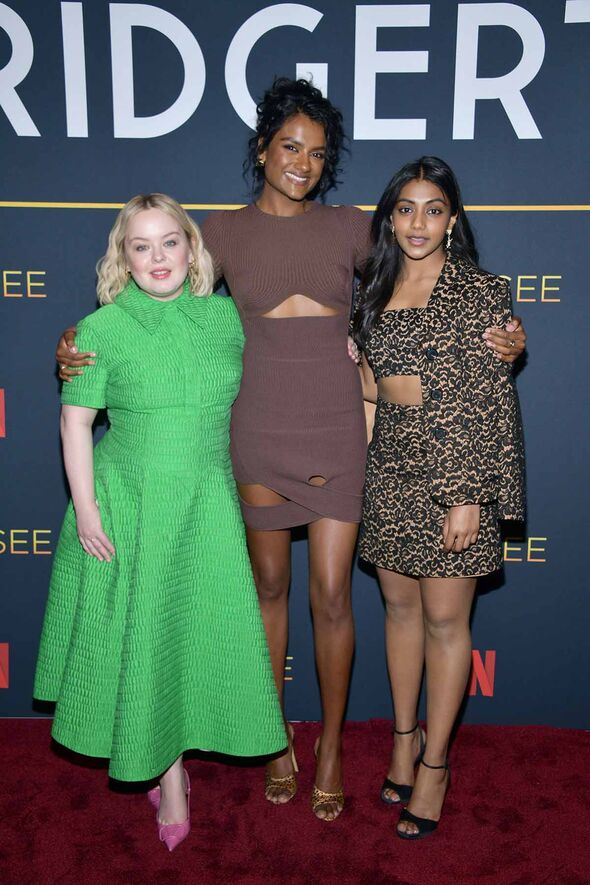 Jonathan Bailey and Simone Ashley are among its robust cast of stars.

Created by Chris Van Dusen, produced by Shonda Rhimes and based on author Julia Quinn’s book series, the show is as popular for its juicy storylines as it is for its scenic locations.

“I think it’s gorgeous looking, and they’re all wonderful in it and they’re lovely people to work with,” Andrews shared on Today when asked what she thinks of the series.

“Shonda Rhimes and the whole gang down, they’re terrific. And I’m thrilled that they asked me.” 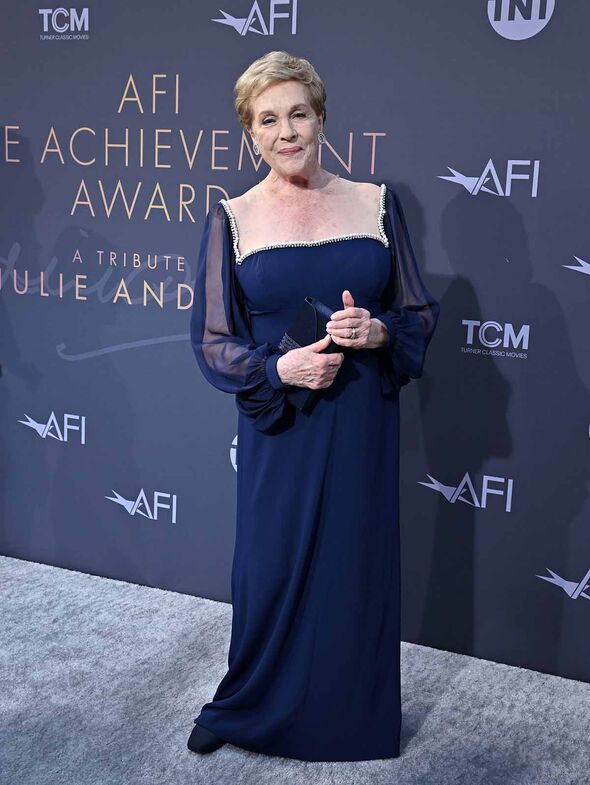 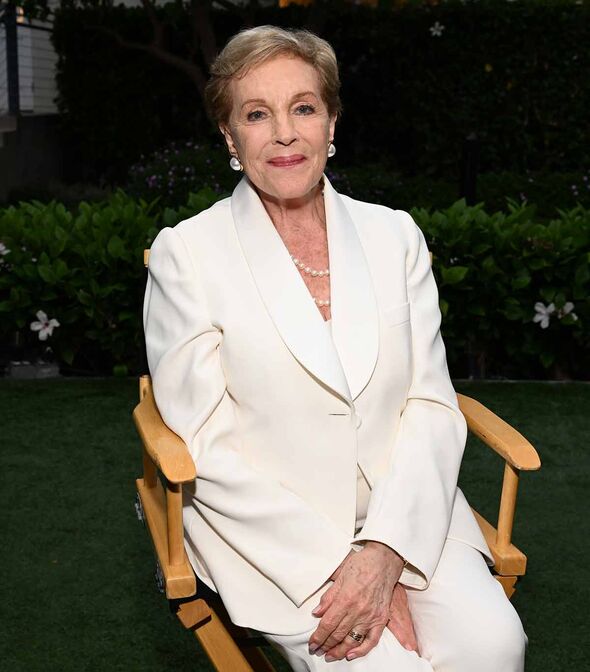 During the segment, Kotb told Andrews that Today co-host Savannah Guthrie is a huge fan of the show did not even realise initially that the voice of Lady Whistledown was Andrews, and that when she found out, she was “mind blown.”

Andrews — who has one of the most recognisable voices in Hollywood thanks to her iconic roles in The Sound of Music and Mary Poppins — gave Kotb and Guthrie an insight into how she approaches the role, explaining that she uses one memorable line to prepare for her recording sessions.

“I don’t record everything at one time so to get back into character again, my first warmup is ‘My name is Lady Whistledown’,” she said.

“That’ll get me back into character.”

DONT MISS:
The One Show blasted by viewers for ‘wasted’ Rowan Atkinson interview (PHOTOS)
Stacey Solomon ‘so worried’ as Joe Swash heads to Ibiza for stag do (NEWS)
A Place in the Sun star admits she was suicidal after ITV show (LATEST)

Later, while appearing on the 3rd Hour of Today, Andrews told host Al Roker how she makes Lady Whistledown unique.

“She gets very caustic from time to time, and she puts people down.

Bridgerton has been renewed for a third and fourth season, though no premiere dates have been announced yet.

Keeping with Bridgerton tradition, Lady Whistledown shared the news in a penned letter. “Esteemed members of the Ton, it seems we have a rather special announcement. Bridgerton shall return for seasons three and four. This author shall have to pen more ink…”

Earlier this month, the Academy Award winner was honoured with the AFI Life Achievement Award in Los Angeles, where she was surprised with an appearance from her Sound of Music co-stars.

“This night reminds me with great clarity how many people are involved with making movies.

“What a huge collaborative effort it takes to bring film to the screen,” Andrews said during her speech, after she was presented with the award by Carol Burnett.