Model Florence St George, who dated Prince Harry back in 2011, just opened up about the relationship—saying she feels lucky it was so short-lived. Turns out Harry and Florence only dated for a few months, but even that was a lot when it came to being in the spotlight constantly.

“A new story would appear almost everyday in the press, my school friends were interrogated and there were photographers outside my front door,” she explained to Stella Magazine, via The Daily Mail. “I take my hat off to those people who can cope with that lifestyle, buy I knew I couldn’t. Although it was sad at the time, I feel lucky that the relationship was short lived.” 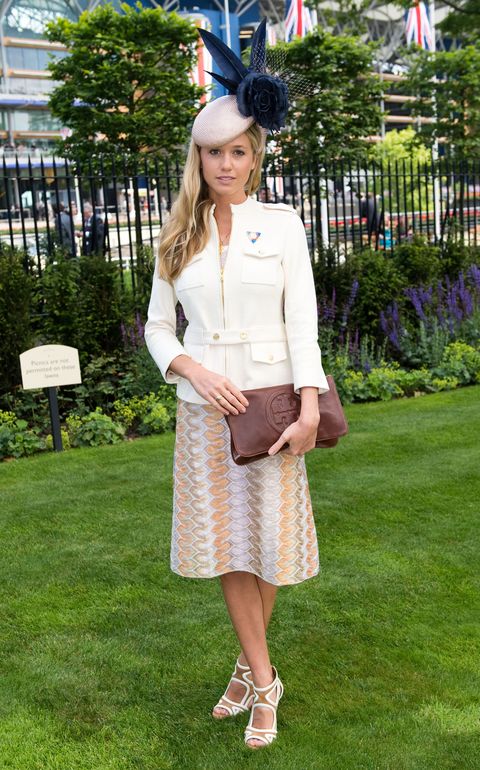 This isn’t the first time Florence has spoken about what it was like to date Harry, telling the Times back in 2020, “When I glimpsed for five, six, seven days—we were together a bit longer than that but that’s how long it was in the press—what it was like to be under that focus I found it really terrifying and I made a decision quite quickly that it wasn’t the right thing for me.”

She added that being in such an intense spotlight during the relationship “left me with a total fear of the camera and anxiety.”

Dating a royal obviously sounds extremely intense—which we already knew thanks to multiple seasons of The Crown, not to mention Spencer, and—oh yeah—real life unfolding around us!