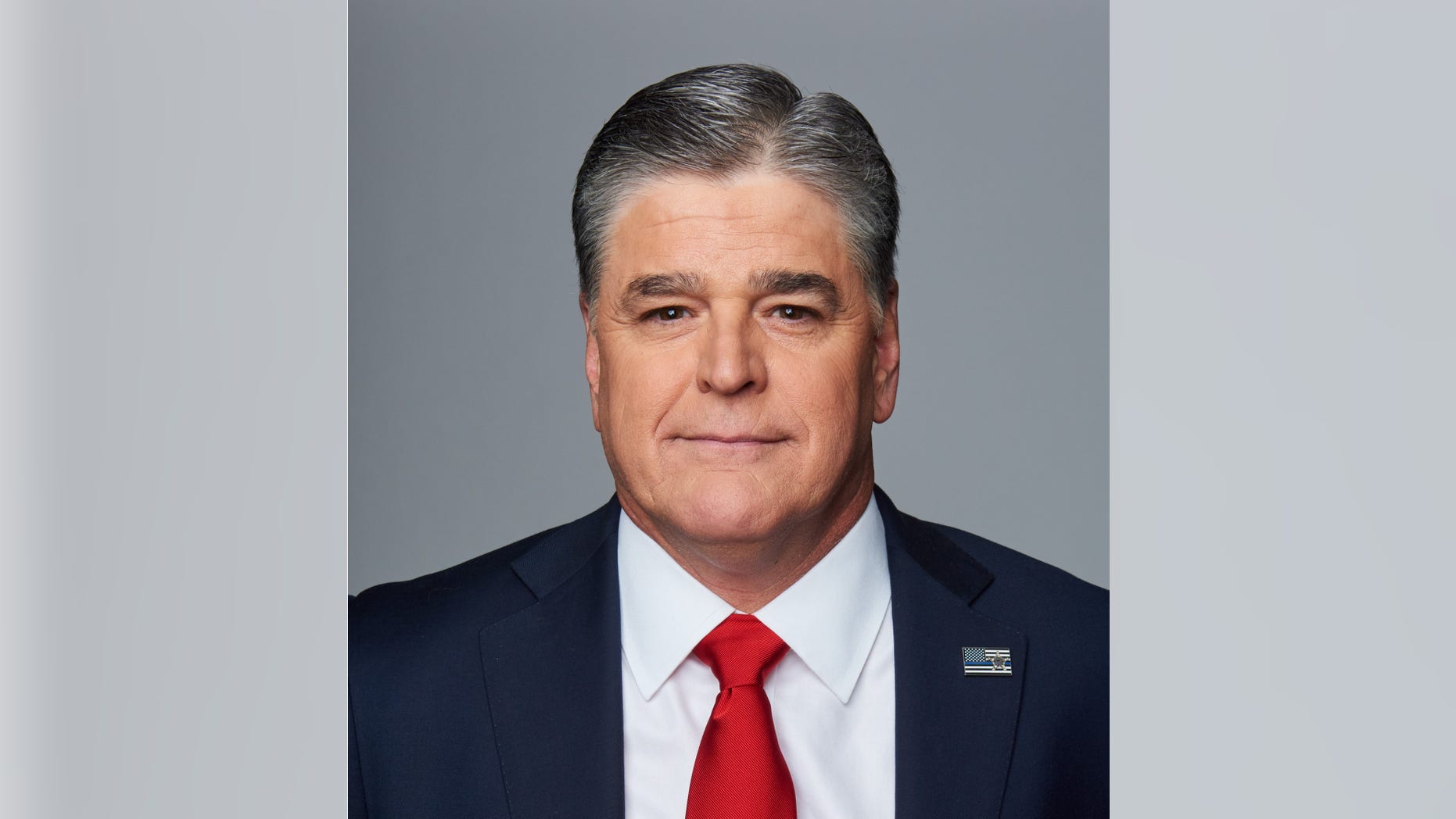 Fox News Channel officially finished 2018 as the most-watched basic cable network for the third consecutive year among both primetime and total day viewers, according to Nielsen Media Research.

“Fox News continues to outperform other basic cable networks, proving once again that our news coverage and premiere team of journalists and opinion hosts are the best in the business. With the recent launch of Fox Nation, an increased focus on digital and the strong ratings momentum we have built, we are confident that 2019 will offer our loyal viewers even more ways to engage with Fox News,”  CEO Suzanne Scott and President Jay Wallace said in a joint statement.

“Hannity” also finished 2018 as the most-watched show on cable among the key demo of adults age 25-54, averaging 635,000 viewers in the category most important to advertisers. Maddow finished second, followed by Carlson, and Ingraham.

Fox News had eight of the top 15 spots among the demo, compared to MSNBC’s four and CNN’s three. FNC also finished as the No. 1 network among households with an income of $100,000 per year.

FNC was the fifth most-watched in all of TV — including broadcast – for the third consecutive year and had the No. 1 non-sports rated telecast among total viewers of all basic cable when it covered President Trump’s State of the Union Address.

Fox News’ dominant primetime performance finished behind only broadcast networks as the most-watched station in all of television for 2018, but the brand’s digital properties thrived, too.

During 2018, Fox News was No. 1 on Facebook, accounting for 53 percent of all Facebook Live video views in the competitive set. Meanwhile, Fox News’ sister, Fox Business Network, finished 2018 with its second consecutive yearly win over CNBC in Business Day viewers.