Today, Fred Astaire and his colleague Ginger Rogers are the topic of BBC2’s Talking Pictures episode. In 2009, his only daughter Ava Astaire McKenzie, appeared on the BBC podcast Greatest Lives to share a bit of insight on her famous father.

Speaking to presenter Matthew Parris, Ava revealed that her father was a “perfectionist”, which could affect his mode if filming was not going the way he wanted.

Ava and her husband Richard McKenzie had moved to Ireland from California in 1975 and just two years later her father would find himself filming on location nearby.

While filming The Purple Taxi in Ireland, Fred stayed with his daughter, sleeping “in his clothes because he was so cold”.

Ava shared on the podcast that she could tell whether filming on any given day had gone according to Fred’s plan by his comments on dinner.

She explained: “If the work had not gone well that day he complained about the food at night. 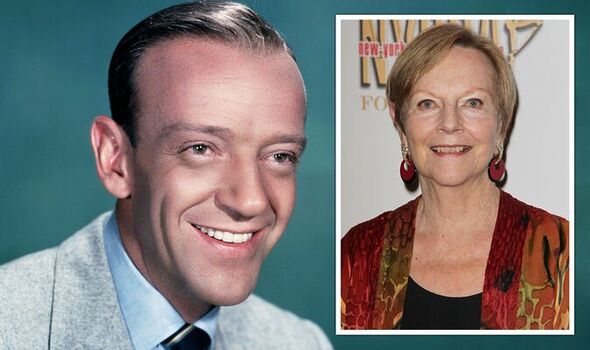 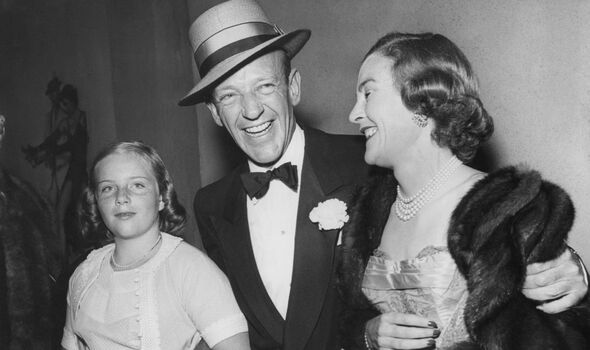 “I remember, so well, him saying ‘These pork chops are really tough’ work hadn’t gone well that day.

“Same pork chops the next night: ‘Gosh these are awfully good pork chops’ work had gone well that day.”

Ava continued, noting that the work her father did seemed fun and relaxing to some, a comment he greatly disliked.

She said: “He found it really hard work and it really made him cross when someone would say: ‘Gee that looks like a lot of fun’.

“It was a job, it was hard and he definitely felt that way.” 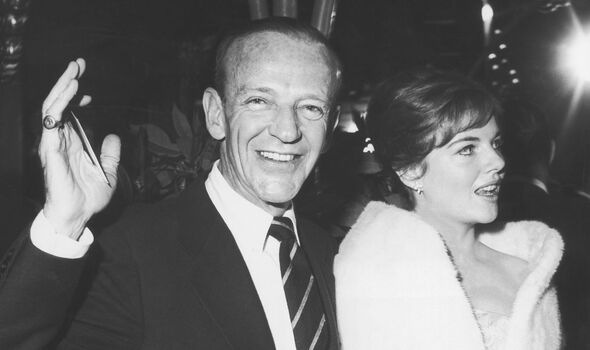 Another topic Fred was seemingly not in favour of was the rising paychecks of celebrities.

Ava shared: “I just remember how furious he was when one of the stars in his later years got a million dollars for a film because he never got anything like that.”

She said her father “wasn’t fabulously wealthy” although noted “he didn’t want much”.

On the podcast, Ava shared what family life was like with one of the world’s first Hollywood stars.

She explained that her mother, Phyllis Potter, “was not a Hollywood person” and did not appreciate California nor the movie industry at all.

Her parents led a relatively quiet life despite Fred’s fame, avoiding parties and the like, but they unfortunately did not have long together.

Ava’s mother would pass away when she was just 12.

She recalled: “My mother died when they had been married about 20 years and it was the most devastating thing that ever happened to him.”

Fred took an early retirement from Hollywood to raise his young daughter, now as a single father, and sought a “quiet family life”, as Ava remembered. 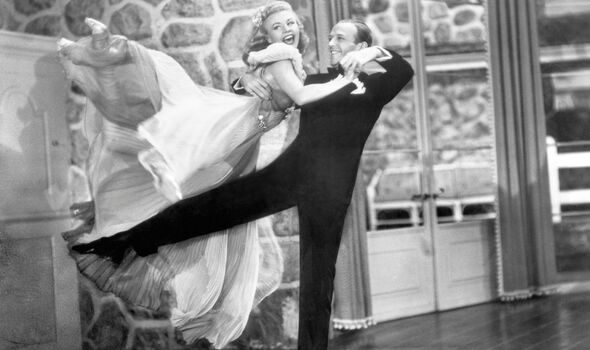 She lovingly shared: “Most important of all, he was a wonderful father. He had to take over my upbringing from when I was 12 when my mother died.

“Being in a desperately sad situation himself had to do an incredible job and he was wonderful.”

Finally, Ava revealed that one thing she believed her late father may have regretted was not having a hit song with his name in the writer’s credit.

She said: “I do know that he would have loved to have had a really really big hit song that he wrote. That was the one thing I think he regretted was that he wasn’t a really successful songwriter.”

Javicia Leslie Suits Up as The New 'Batwoman,' First Look at Costume