Home » Celebrities » Gal Gadot addresses backlash to 'Imagine' video: 'I had nothing but good intentions' 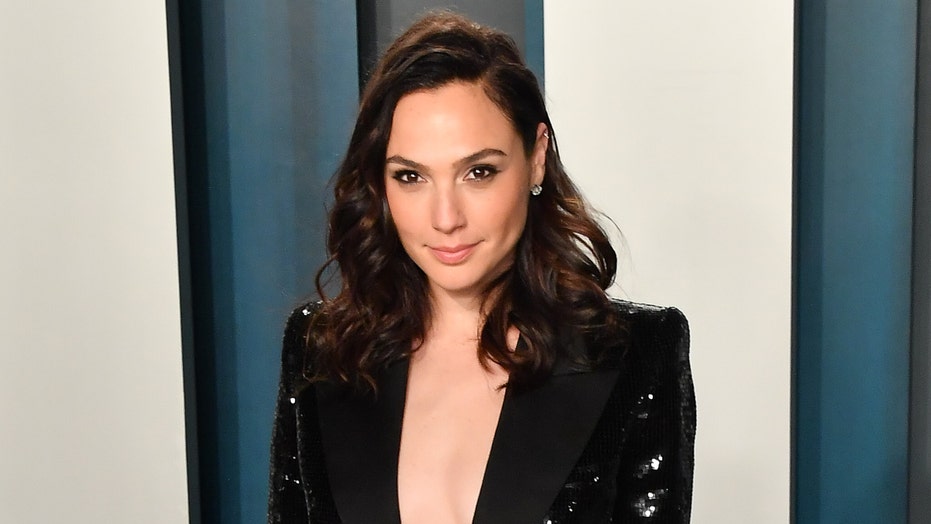 Gal Gadot is speaking out about the infamous "Imagine" video from early in the coronavirus quarantine.

Back in March, the actress kicked off a video featuring a chain of celebrities singing bites of John Lennon's "Imagine" in hopes of inspiring hope in viewers.

Gadot said she recorded it on Day 6 of her home quarantine. The video features Sarah Silverman, Mark Ruffalo, Jimmy Fallon, Will Ferrell, Maya Rudolph and more.

Shortly after it was shared, the clip drew sharp criticism from viewers, who called the clip "out of touch" as many were sick or struggling financially while stars found themselves economically secure.

"Sometimes, you know, you try and do a good deed and it’s just not the right good deed," said Gadot, 35, in an interview with Vanity Fair. "I had nothing but good intentions and it came from the best place, and I just wanted to send light and love to the world."

The actress said she reached out to a few friends when making the video before getting in touch with her "Wonder Woman 1984" co-star and "Saturday Night Live" alum Kristen Wiig.

"Kristen is like the mayor of Hollywood. Everyone loves her, and she brought a bunch of people to the game," recalled the actress. "But yeah, I started it, and I can only say that I meant to do something good and pure, and it didn’t transcend."

Comedian Chris O'Dowd was also featured in the video and chalked the clip up to "that first wave of creative diarrhea" that came about once people were asked to stay inside. 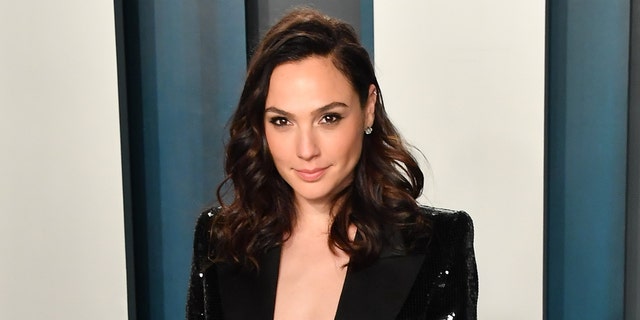 "It was just a bunch of people running around thinking that they had to do something when we really didn’t," he said during an appearance on the "Grounded" podcast. "We just needed to chill out and take everything in."

He added: "I think any backlash was justified."