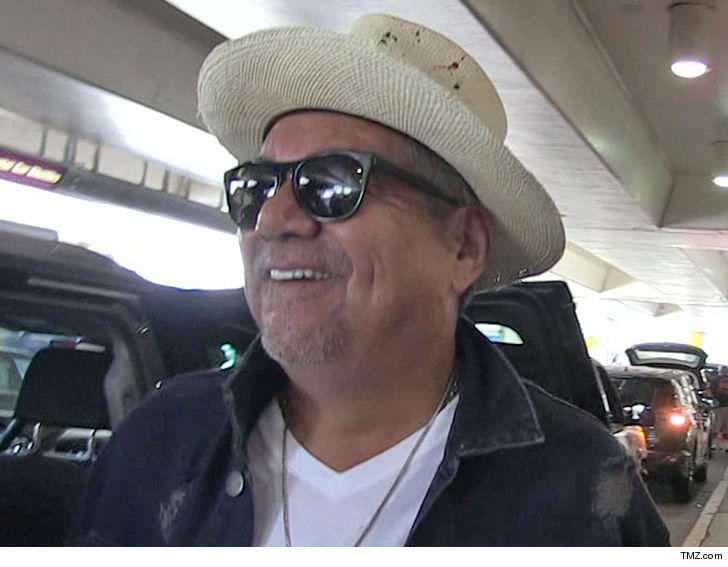 George Lopez won’t have to answer for allegedly attacking a fan who trolled him with a Trump joke … the case has been tossed.

A clerk at the Las Cruces Municipal Court in New Mexico tells TMZ … the misdemeanor battery charge was tossed Thursday after a notice of dismissal was submitted. We’re told it was dropped because the alleged victim did not appear in court and did not notify anyone about not showing up.

Therefore, the case is now closed.

TMZ broke the story … the Trump fan got in George’s face with a camera back in October … prompting George to grab the guy’s neck. We were told the guy had been egging on George with pro-Trump comments and yelling “MAGA.”

We spoke to the guy … who told a different story. George would later be charged and told he’d be receiving a court summons. But, it’s all now a thing of the past.