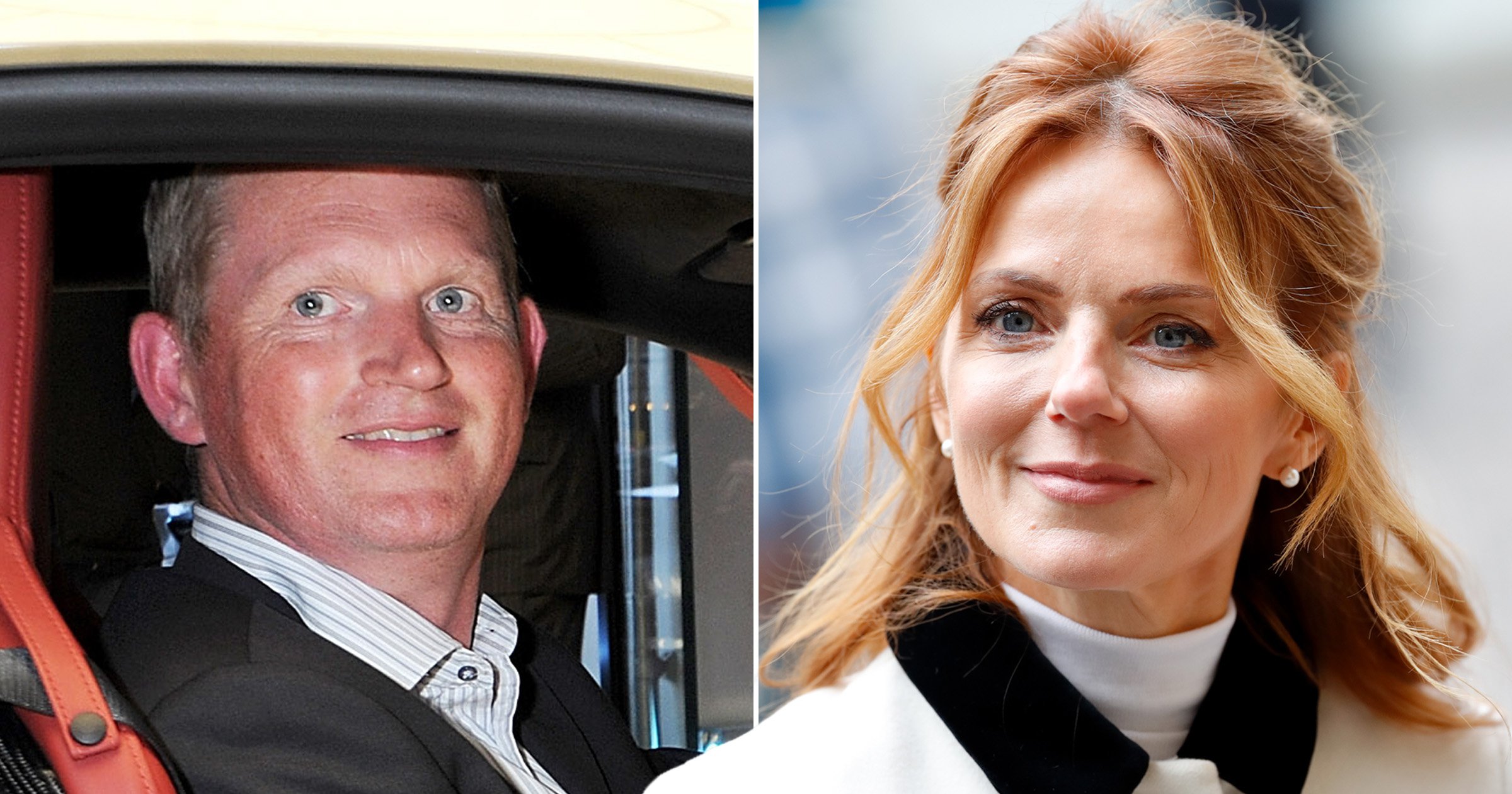 Geri Horner is said to be devastated by the sudden death of her brother Max Halliwell.

The Spice Girls singer was reportedly abroad in the Middle East with her Formula One star husband Christian, when her older brother Halliwell died aged 54.

Horner’s rep confirmed the news to Metro.co.uk and said in a statement: ‘As you can imagine this is a difficult time and we would ask that you respect the family privacy at this time.’

A source also told The Sun: ‘This is the most awful, devastating, heartbreaking news and Geri is utterly broken by it.

‘It has been a terribly traumatic time since the moment she heard Max had been taken to hospital, and the worst outcome which everybody close to the family hoped might not be.’

They added that Horner’s family are ‘rallying together’ but that the singer ‘barely knows what to say or think just now – she loved him dearly’.

It’s said that Horner and Halliwell were ‘incredibly close’.

A Hertfordshire Constabulary spokeswoman addressed the incident and said in a statement: ‘Police were called at 9.40am on Wednesday 17 November to report the concern for welfare of a man at a residential property in Berkhamsted.

‘Officers, along with the East of England Ambulance Service, attended the scene.

‘The man was located and taken to hospital for treatment, where he sadly later died.

‘His death is being treated as non-suspicious and will be referred to the coroner.’

Horner, 49, grew up in Watford with Halliwell and older sister Natalie.

Halliwell made an appearance during his sister’s interview on Piers Morgan’s Life Stories in 2010, and said: ‘Young Geri was always wanting to be the centre of attention.

‘I think Geri doted heavily on her father. Maybe because of the attention that my father gave her as regards to her potential.

‘He obviously saw something early on, so I’d call her a bit of a daddy’s girl, definitely.’

Their father Laurence died after suffering a heart attack in 1993.