It’s never too early to get your child invested in the arts, and Gigi Hadid seems to be taking note.

Yesterday, the supermodel took her seven-month-old baby daughter to the Metropolitan Museum of Art (colloquially known as “the Met”), one of the largest art institutions in the United States. Accompanying them was baby Khai’s grandfather Mohamed Hadid.

Gigi shared the experience via Instagram, where she posted a video of herself walking through a sculpture gallery while pushing Khai’s sleek black baby carriage, a picture of Mohamed holding hands with Khai (who wore a blinged-out bracelet of her name), and, of course, plenty of photos of the museum’s vast art collection.

More photos from their Met visit were posted to the model’s Instagram Story, capturing Mohamed appreciating the artwork while pushing Khai’s stroller, a mirror selfie of the trio passing through an ornate room, and Gigi posing in front of a large sculpture with Khai’s stroller in tow. 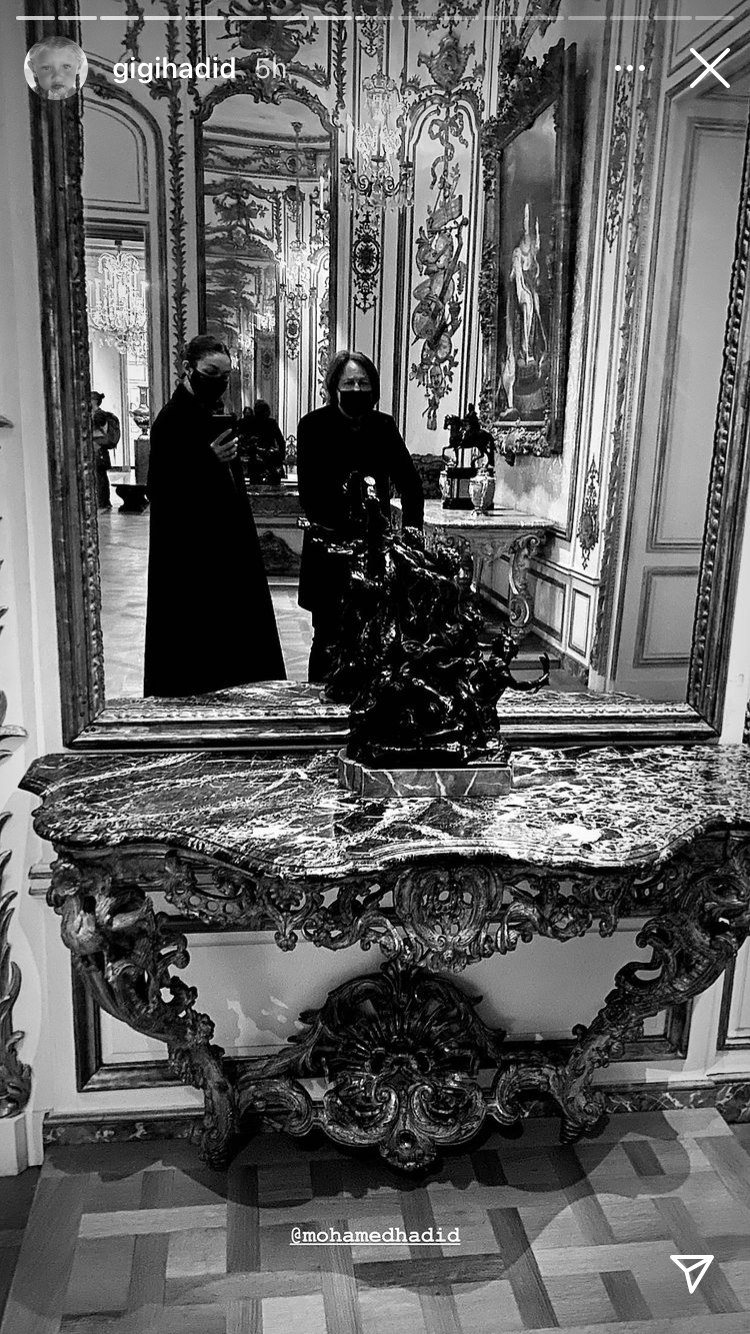 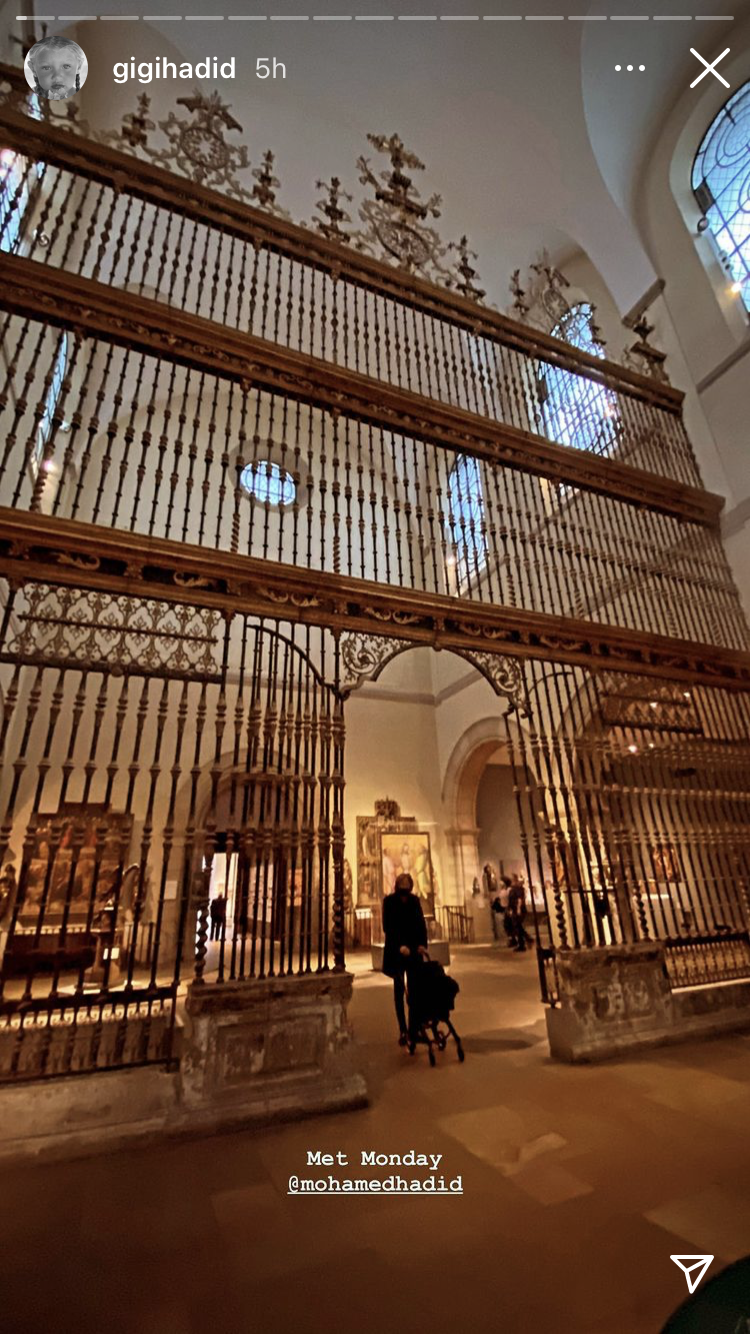 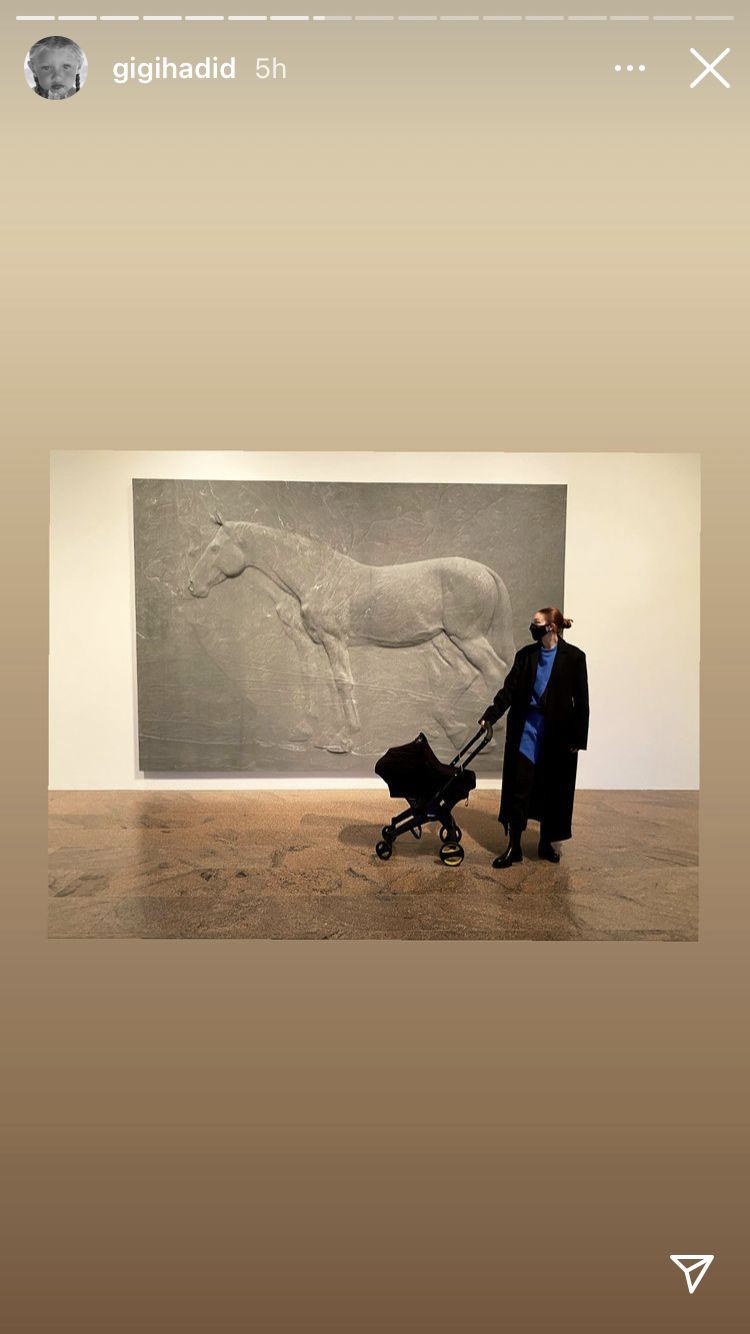 In March, the One Direction alum opened up about the couple’s newfound parenthood in an interview with iHeartRadio’s Valentine in the Morning.

“Honestly, it’s amazing,” Malik said of life with his daughter. “A lot of people that I was speaking to, obviously before she was born and stuff, were like, ‘It’s a big adjustment, and it’s going to be a massive change and stuff.’ But honestly, she’s an amazing baby. It’s been really easy for me and Gigi to kind of just ease into it, I guess. She kind of made it easy for us. She sleeps really well, she loves her milk.”