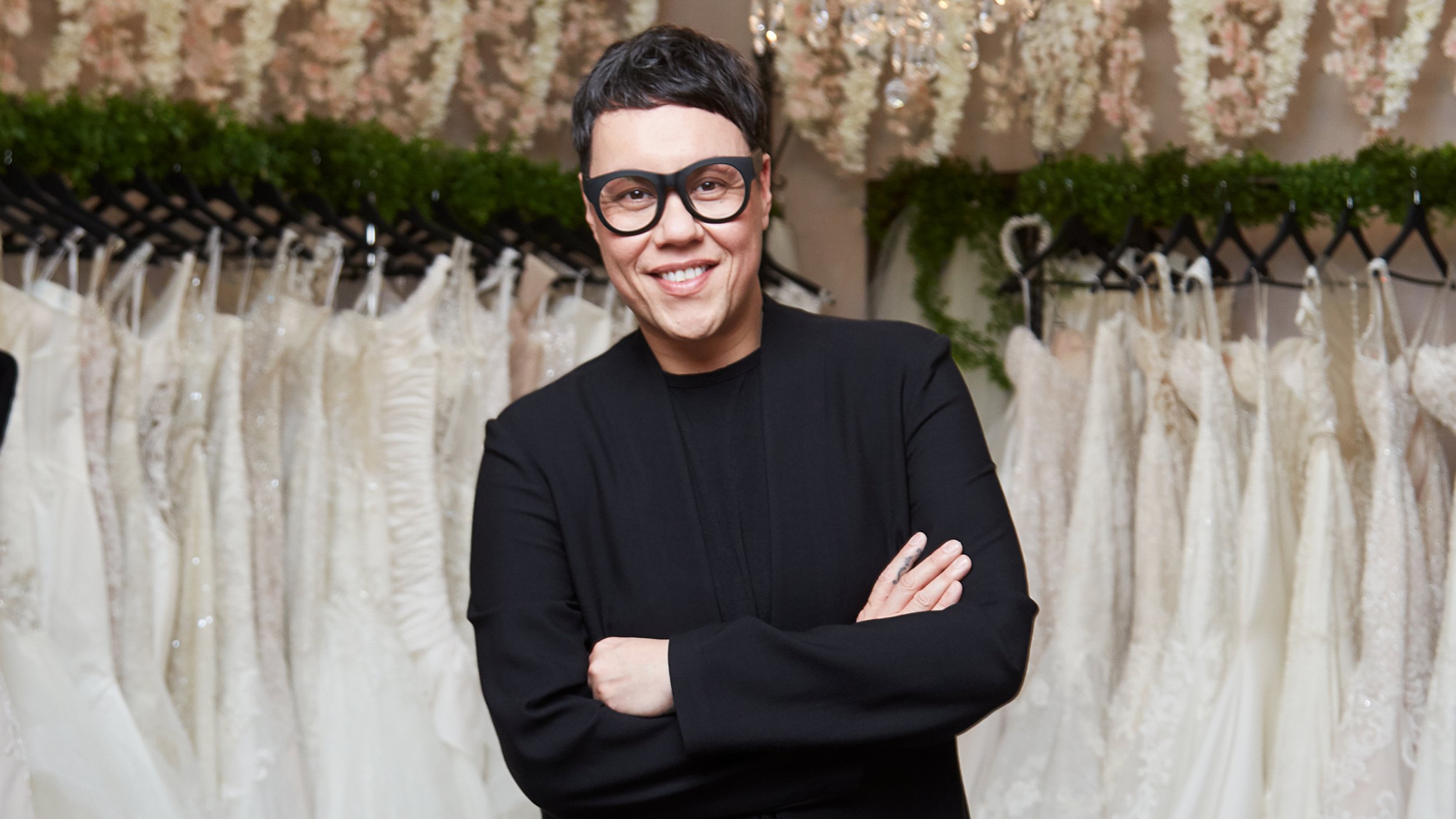 Television presenter Gok Wan is ‘devastated’ to have cancelled his visit to Windsor Castle to pick up his MBE due to a chest infection.

Gok, who was due to receive the award for services to fashion and social awareness from Anne, Princess Royal, told his Twitter followers he was feeling ‘a little topsy turvy’ on Tuesday morning.

He tweeted: ‘Wide awake (cos I passed out on the sofa at 9.50pm)… so I’m ordering Christmas decorations for my panto dressing room. Anyone else feeling a little topsy turvy? Just me? Ok.’

A spokeswoman for How to Look Good Naked star Gok confirmed he was ill and was ‘devastated’ he could not go to the ceremony as he ‘really wanted to go’.

She told the PA news agency: ‘He’s got a chest infection. He didn’t want to share his germs so he’s rescheduled it. The only reason is he didn’t feel 100%.

‘He kept testing for Covid, he doesn’t have Covid but didn’t want to share his germs.’