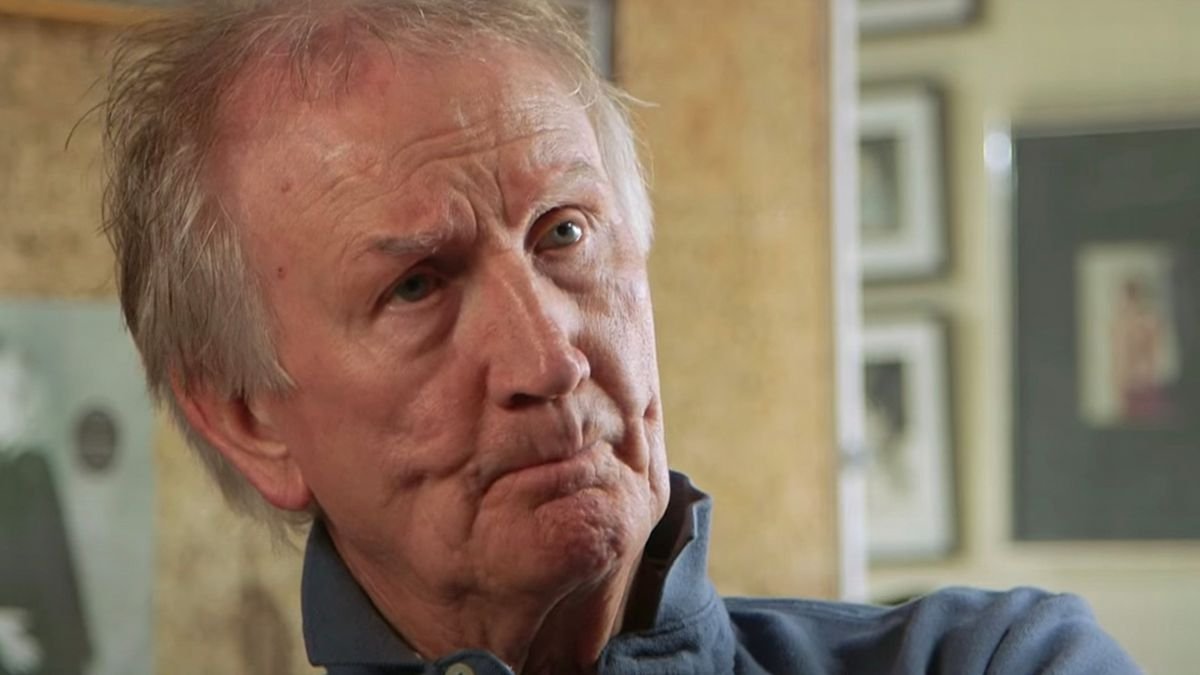 Alan Hawkshaw, the composer responsible for some of TV’s most iconic theme tunes, has died at the age of 84.

The composer, who was also a member of The Shadows, had had his fourth stroke in July from which he was recovering at home until being admitted to hospital this week with pneumonia.

A statement from his agent revealed Hawkshaw died in the early hours of Saturday morning.

His wife Christine said in a statement: ‘It was heartbreaking to say goodbye to Alan, my husband of 53 years and the love of my life.’

She added: ‘We spent the last few hours gazing at each other with love, holding hands, no need for words.

‘I told him he and I were forever, and even though he has been unable to speak for the past two months, he managed a few ‘forevers’ and I knew he was at peace. When you love someone that much, you have to let them go.’

Hawkshaw had been known for creating the theme tunes for Grange Hill, Countdown and Channel 4 news among ‘countless’ other TV programmes and over 35 films.

He had joined rock group Emile Ford & The Checkmates in the 1960s, which toured with the Rolling Stones, before joining The Shadows in the 1970s.

He was awarded the BEM (British Empires Medal) by the Queen in her Honours list earlier in the month.

Hawkshaw’s work was also sampled by many, including Jay-Z, with a statement from talent agency DNA Music Limited explaining: ‘Hip hop producers in particular have plundered Alan’s catalogue of works including the biggest of them all, Jay-Z with Pray which featured on the American Gangster album.

‘Alan would often joke, ‘I’m one of the oldest rap artists in the world. He also famously said of Streisand, “Barbara held this song of mine [Why Let It Go] eight years until I sent her a note via one of her lawyers saying please record it before one of us dies.”’

Dominic West’s Most Peculiar Quotes About Marriage and Affairs

Kim Kardashian on Kanye having corona in March: ‘It was so scary & unknown’